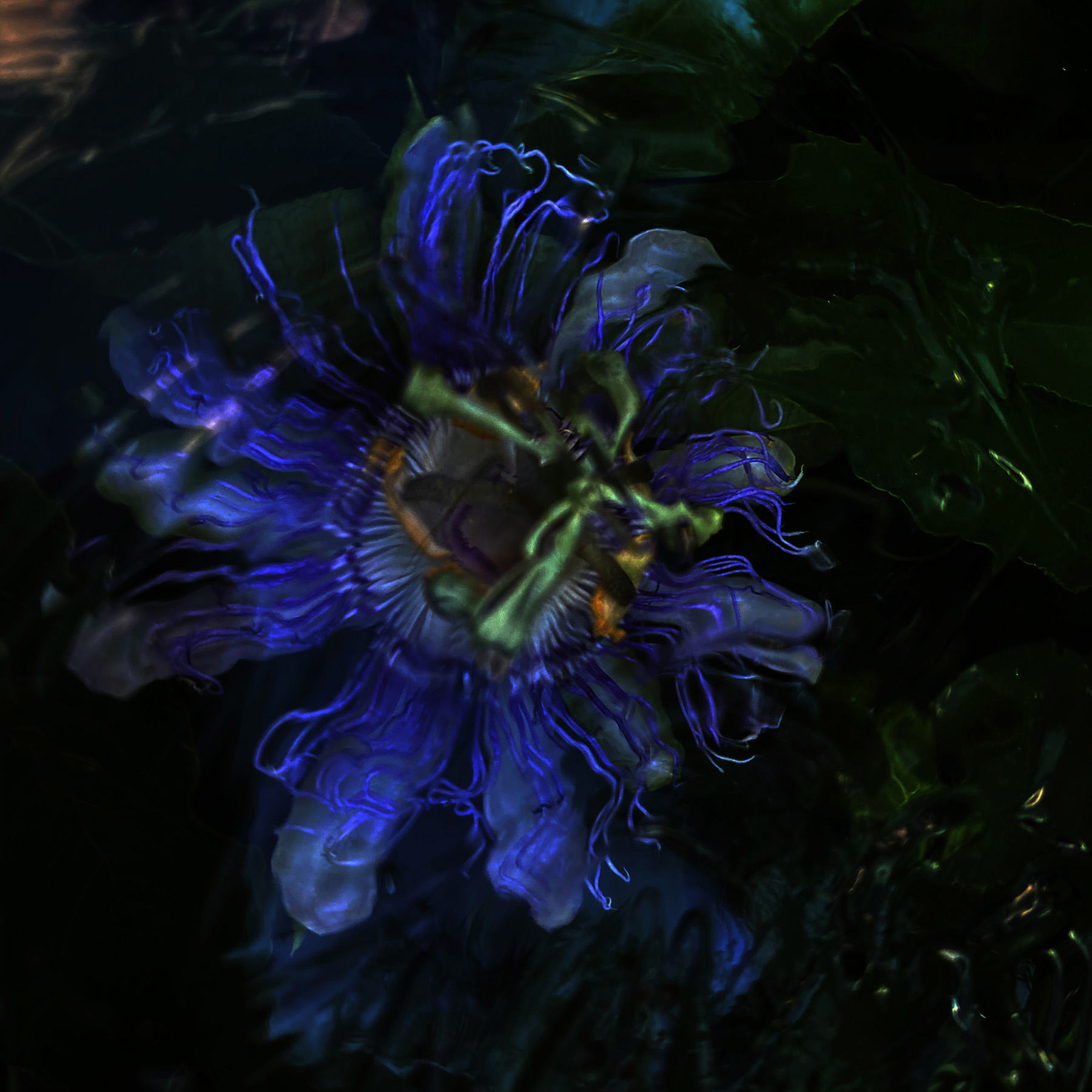 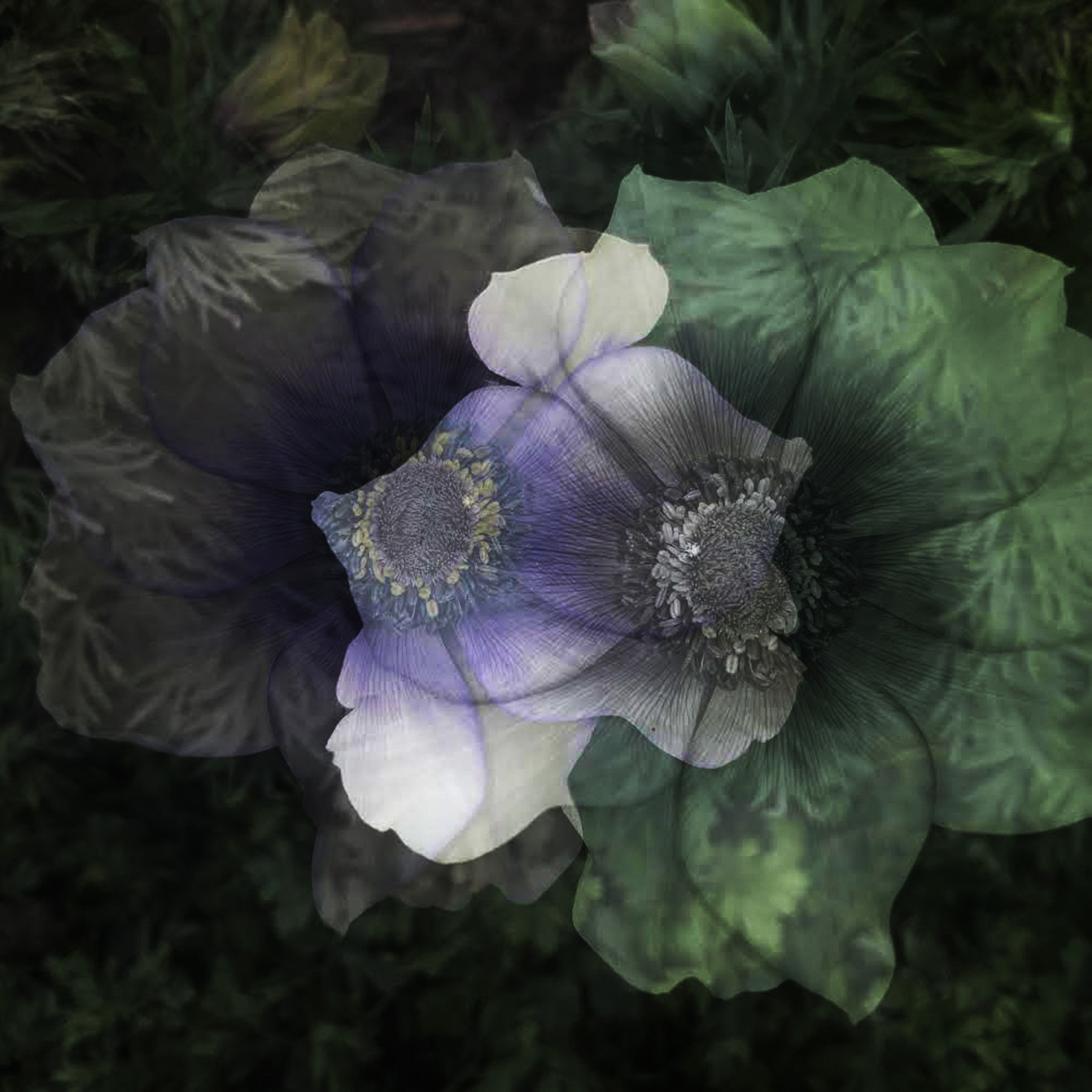 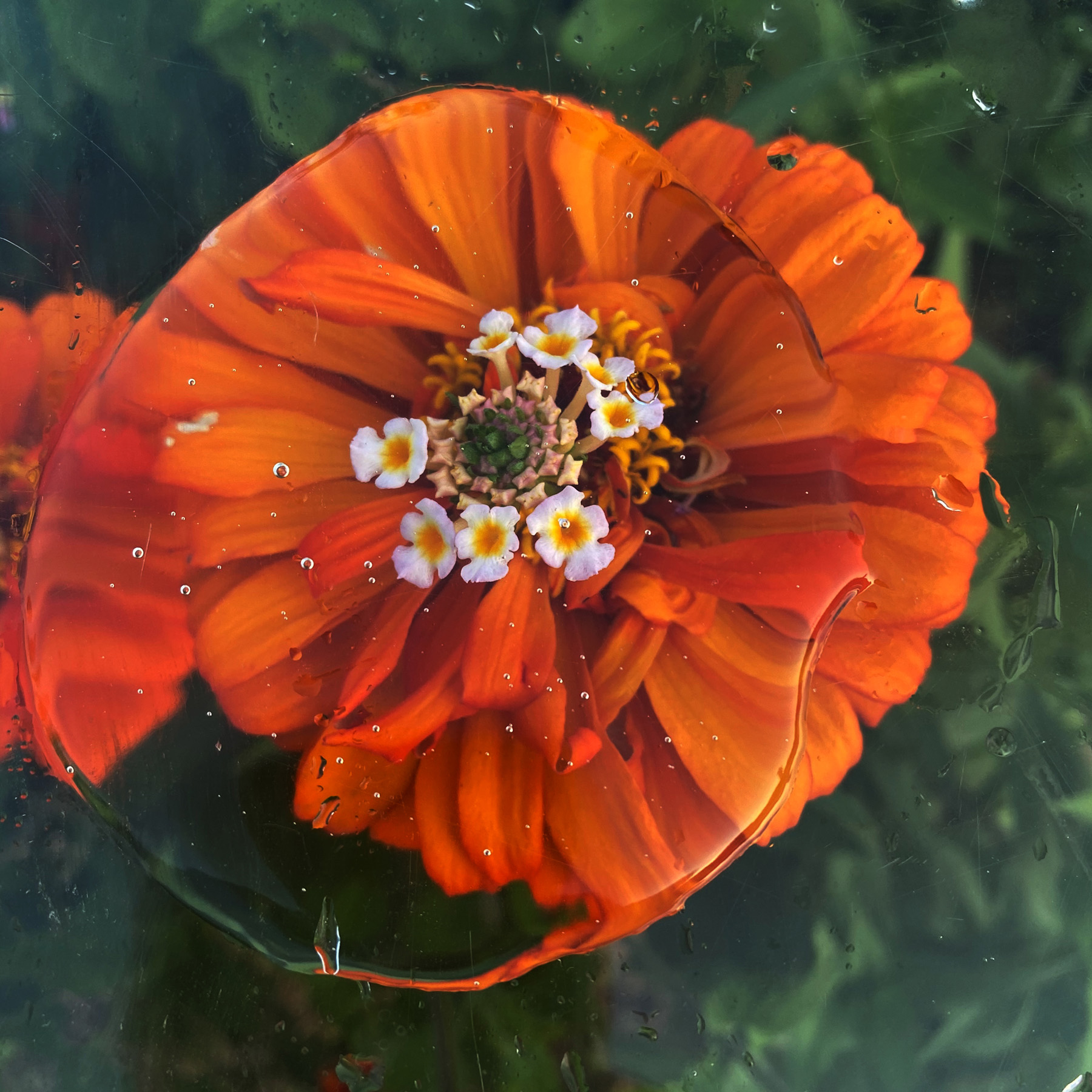 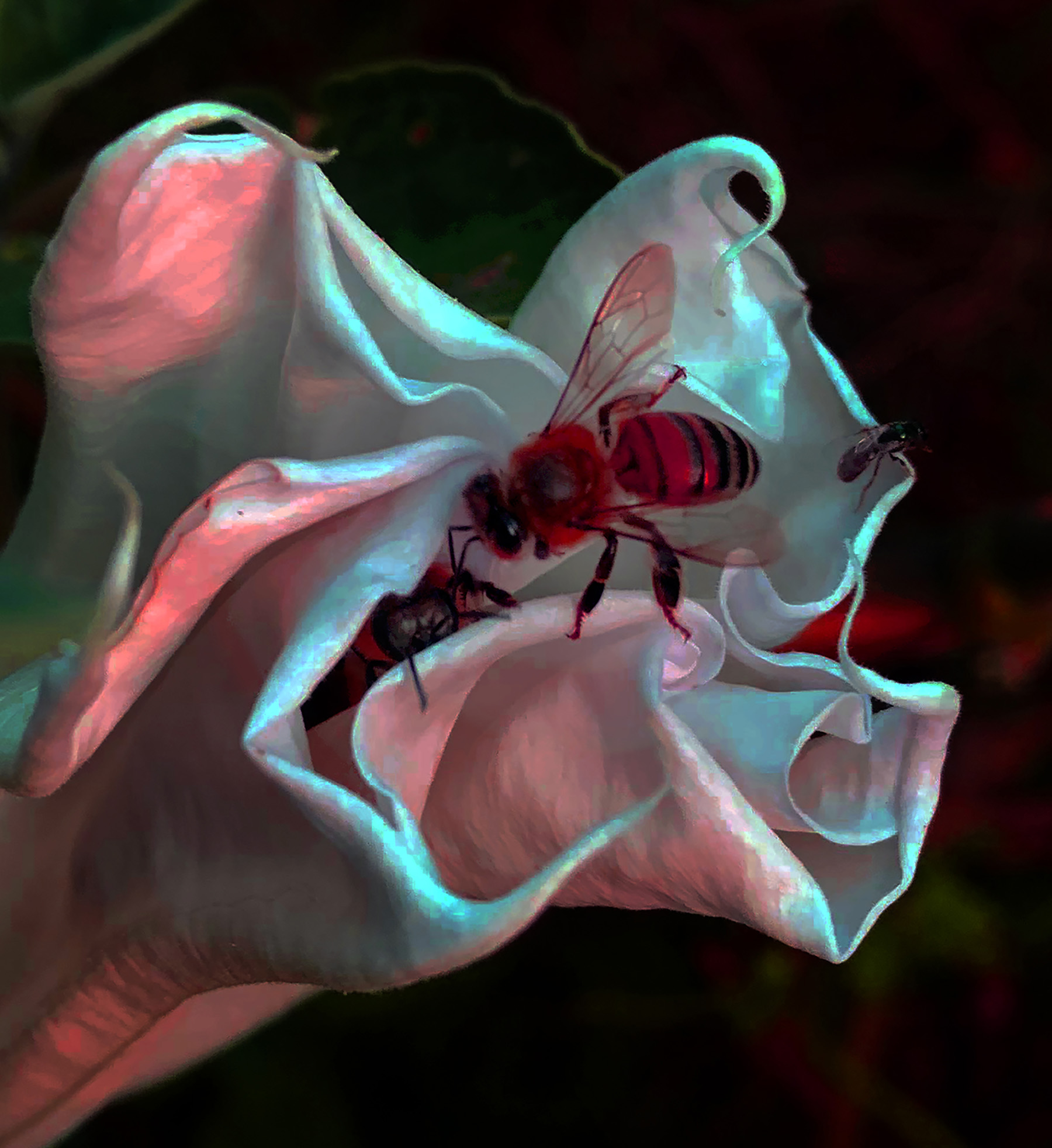 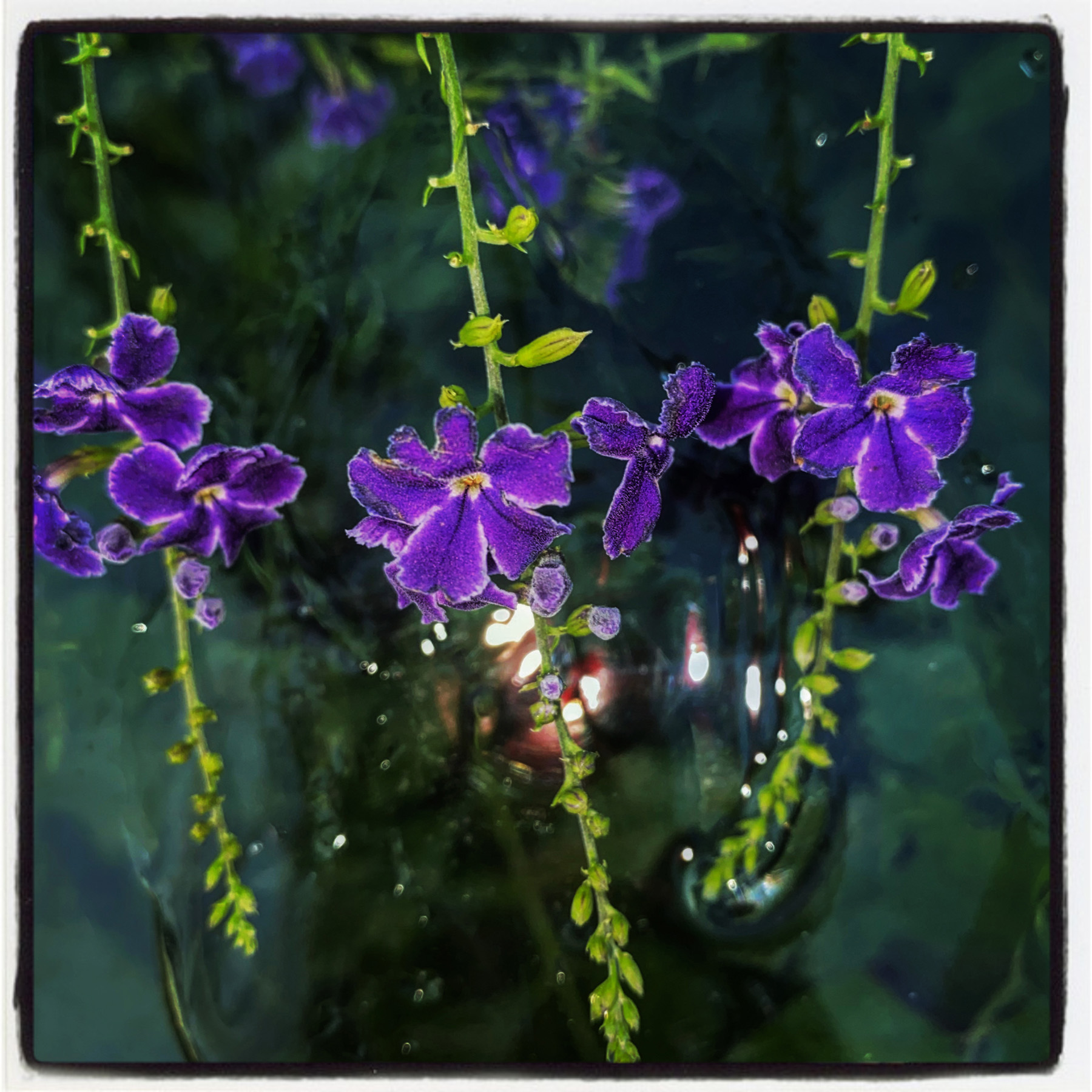 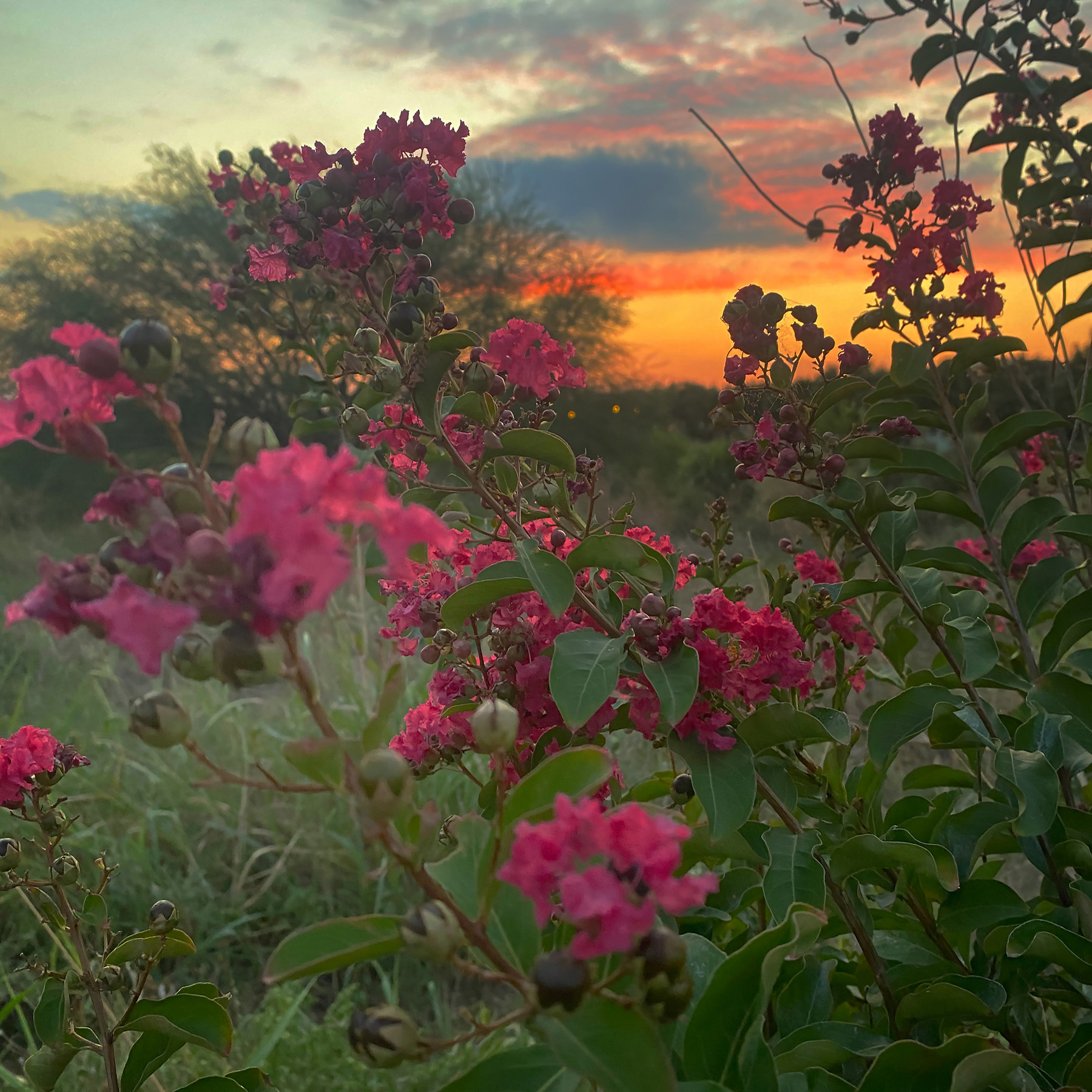 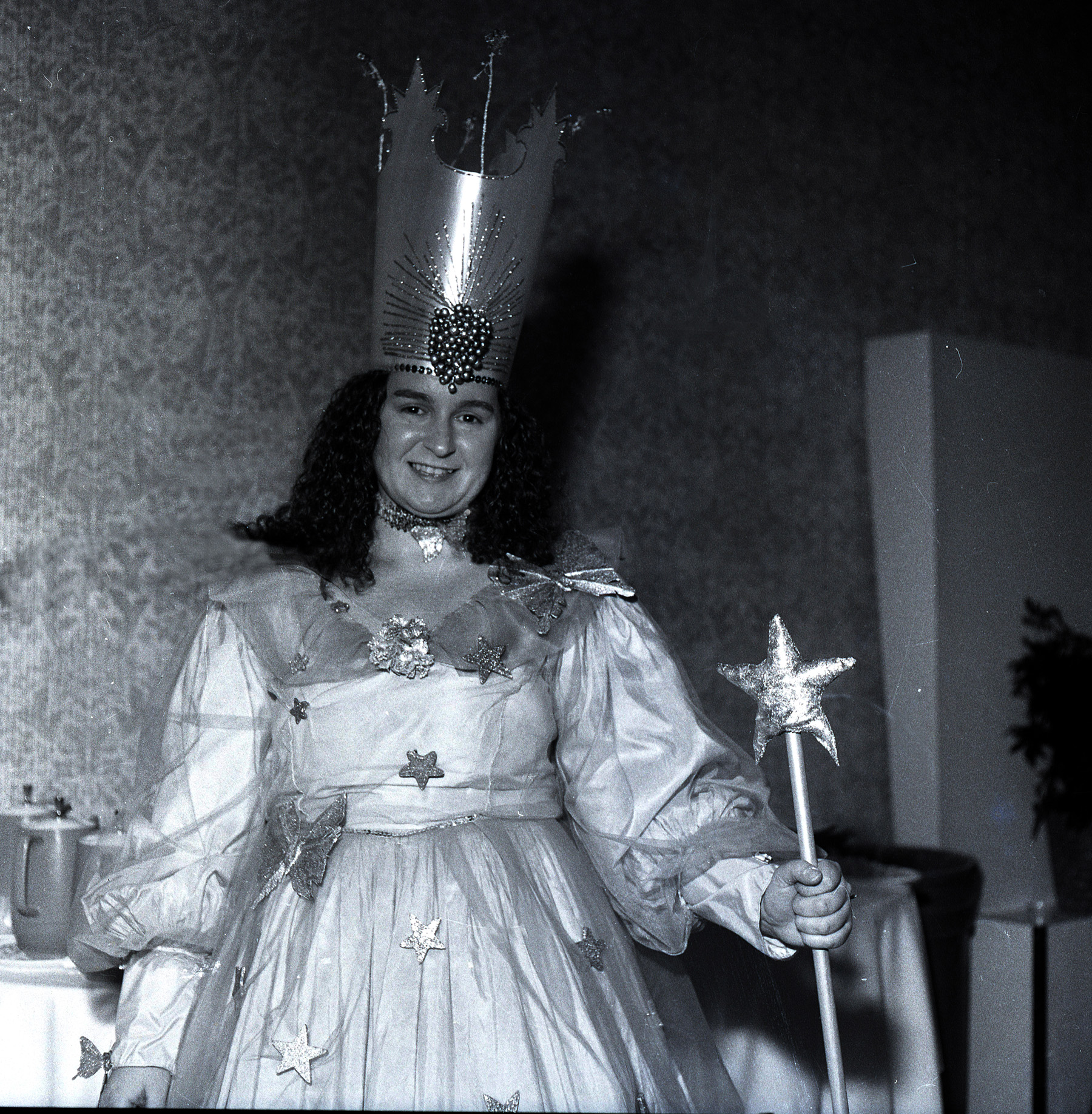 Anthony Maddaloni has been teaching photography classes in Austin for almost 20 years, including at the University of Texas and at Austin Contemporary. He received a Bachelor of Fine Arts from State University of New York (SUNY) at Purchase in 1996. He was a staff photographer for both the Texas Senate and House of Representatives during various legislative sessions from 2001-2006. He was also a staff photographer at UT's Harry Ransom Center from 2006-2011.

His work is in private collections and he has had showings of his work in and around Austin since 2001.

Both a teacher and a working photographer, he teaches workshops in alternative process, portfolio building,black and white darkroom lessons.

His most recent projects include:

2019 Embodying Ourselves, a photography project which explored people's relationship to their bodies, which was shown at the artist's studio at Bolm Studios. It also included an artist panel discussion during E.A.S.T. which hosted 12 local artists, writers, performers, and photographers doing similar work with the theme of body positivity.

2018 Govalle Park Project - a City of Austin grant funded project photographing the baseball players who practice and play at Govalle Park, which was shown at the artist's studio in Bolm Studios.

This past winter I began making flower images in my backyard .

I make homemade filters with glass and water and gasoline and gels.

I started thinking of these images as my gift to myself for a better tomorrow as every day seemed to get darker than the last . 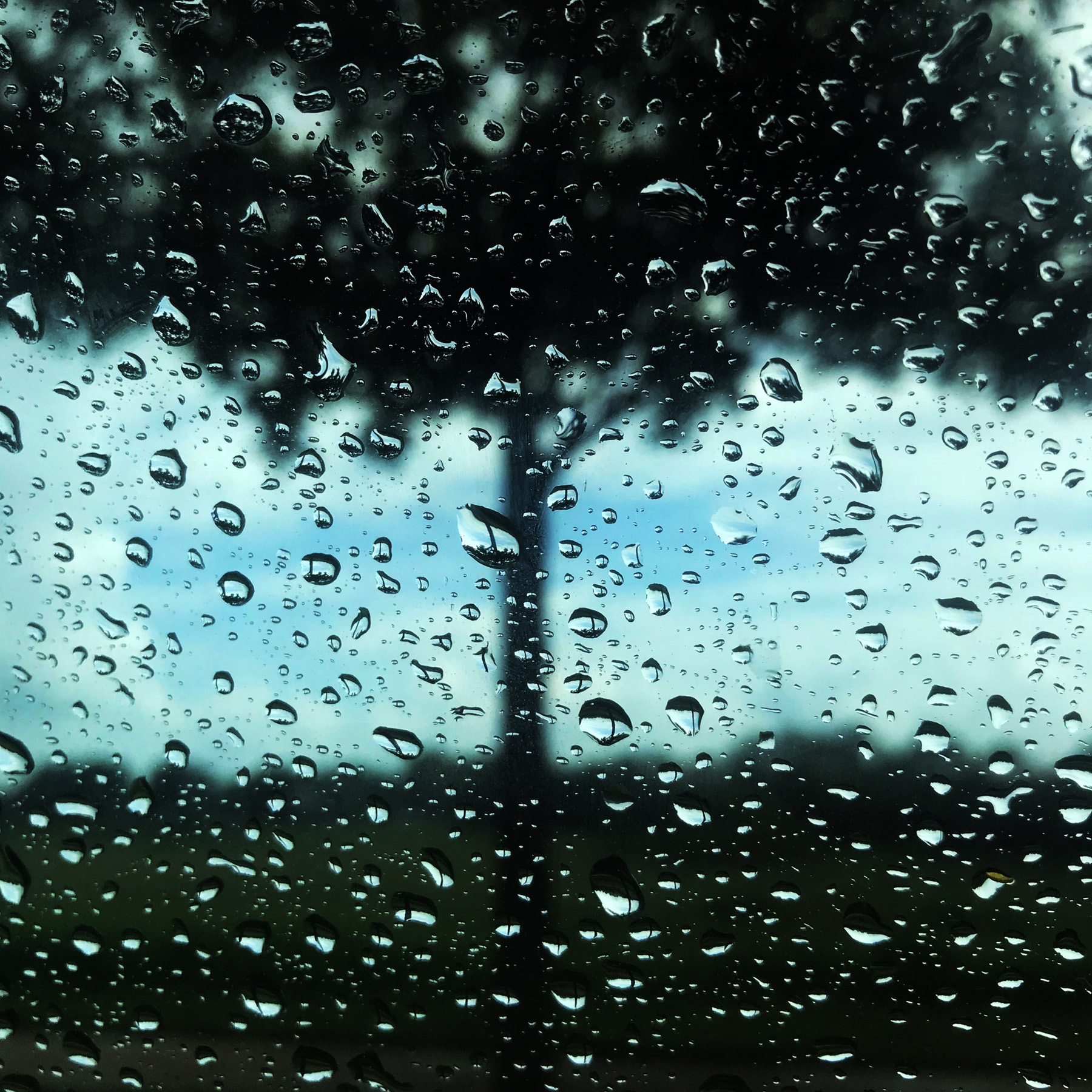