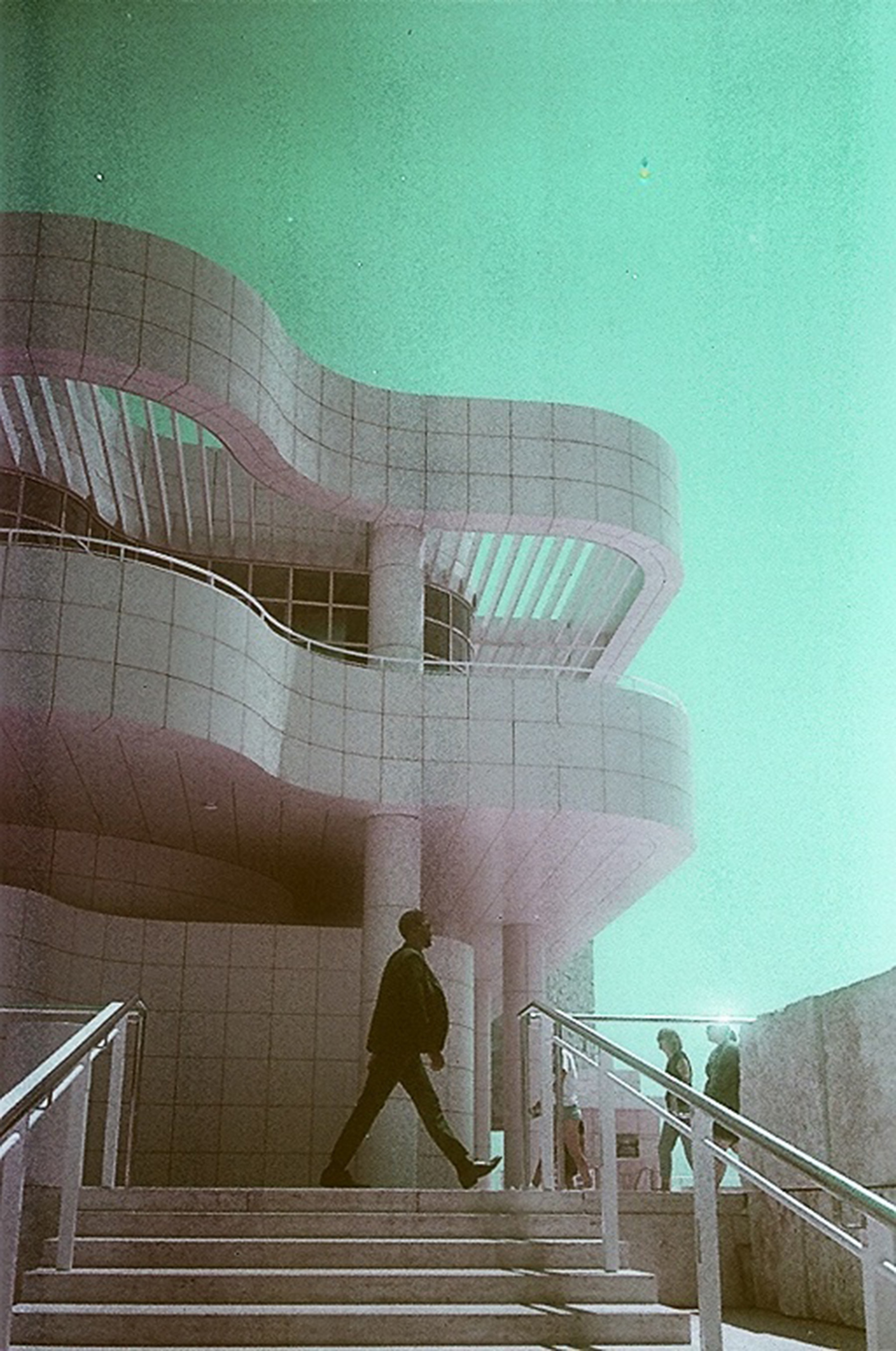 Man At The Getty 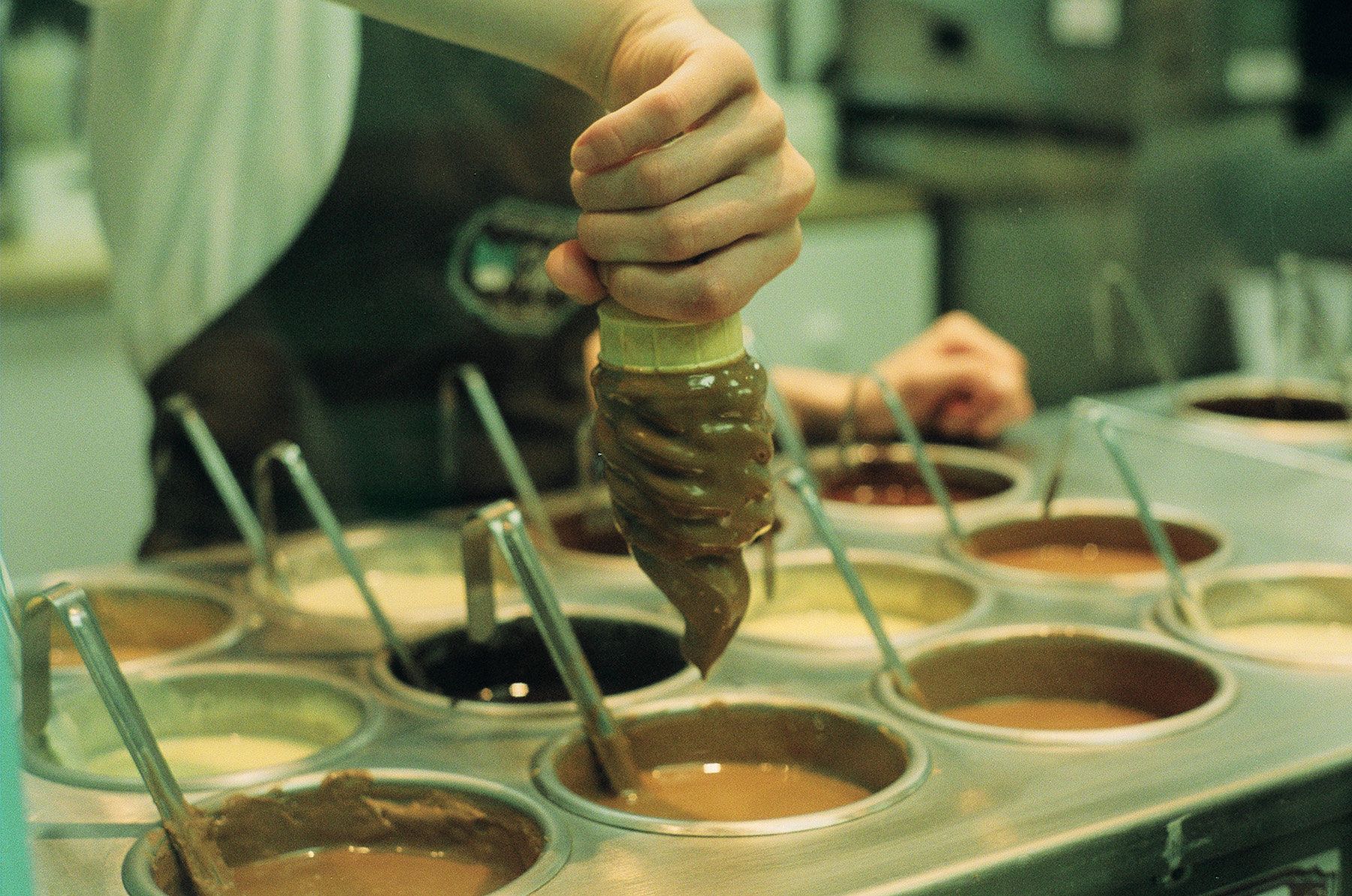 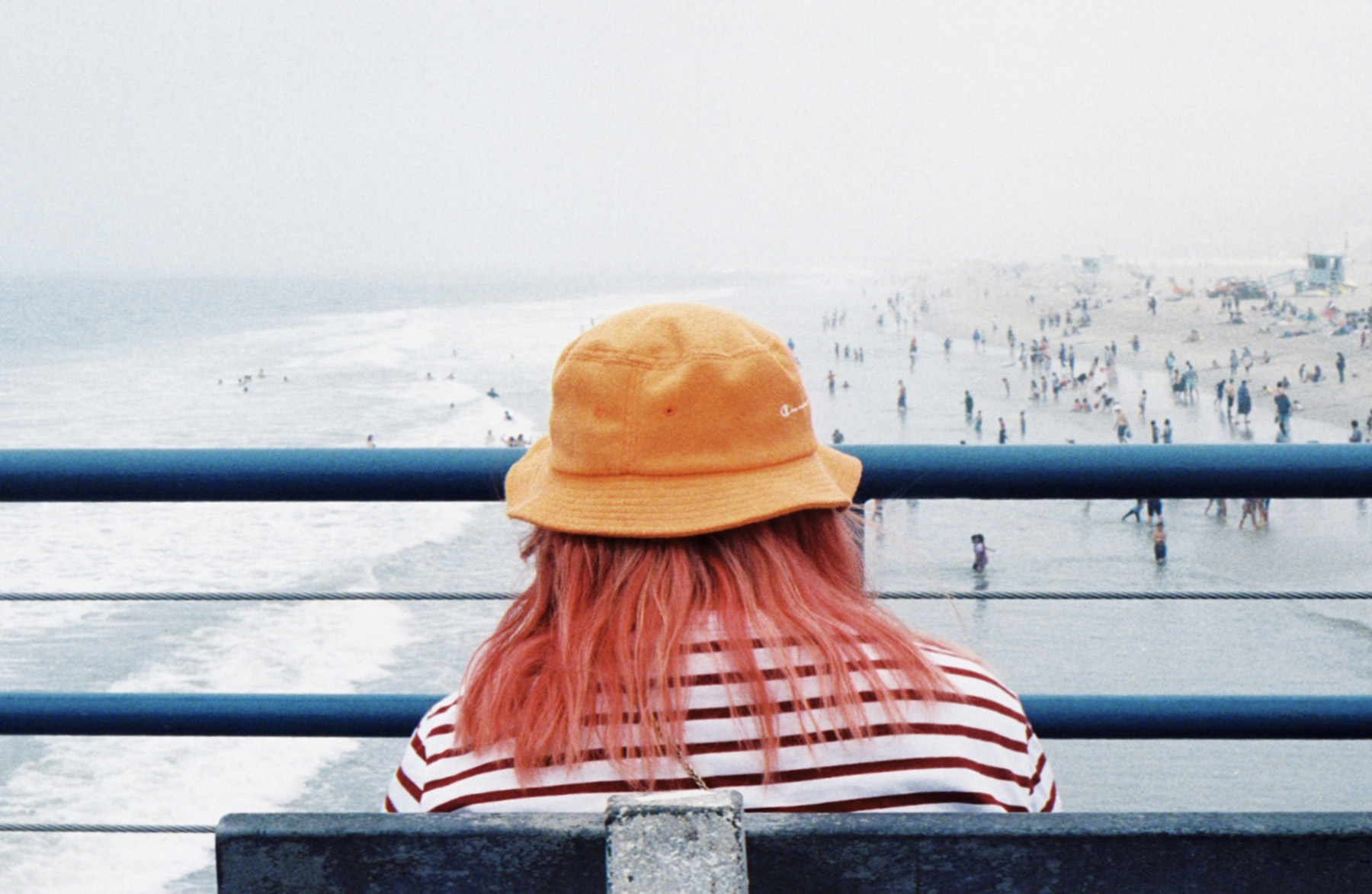 A Stranger In Santa Monica 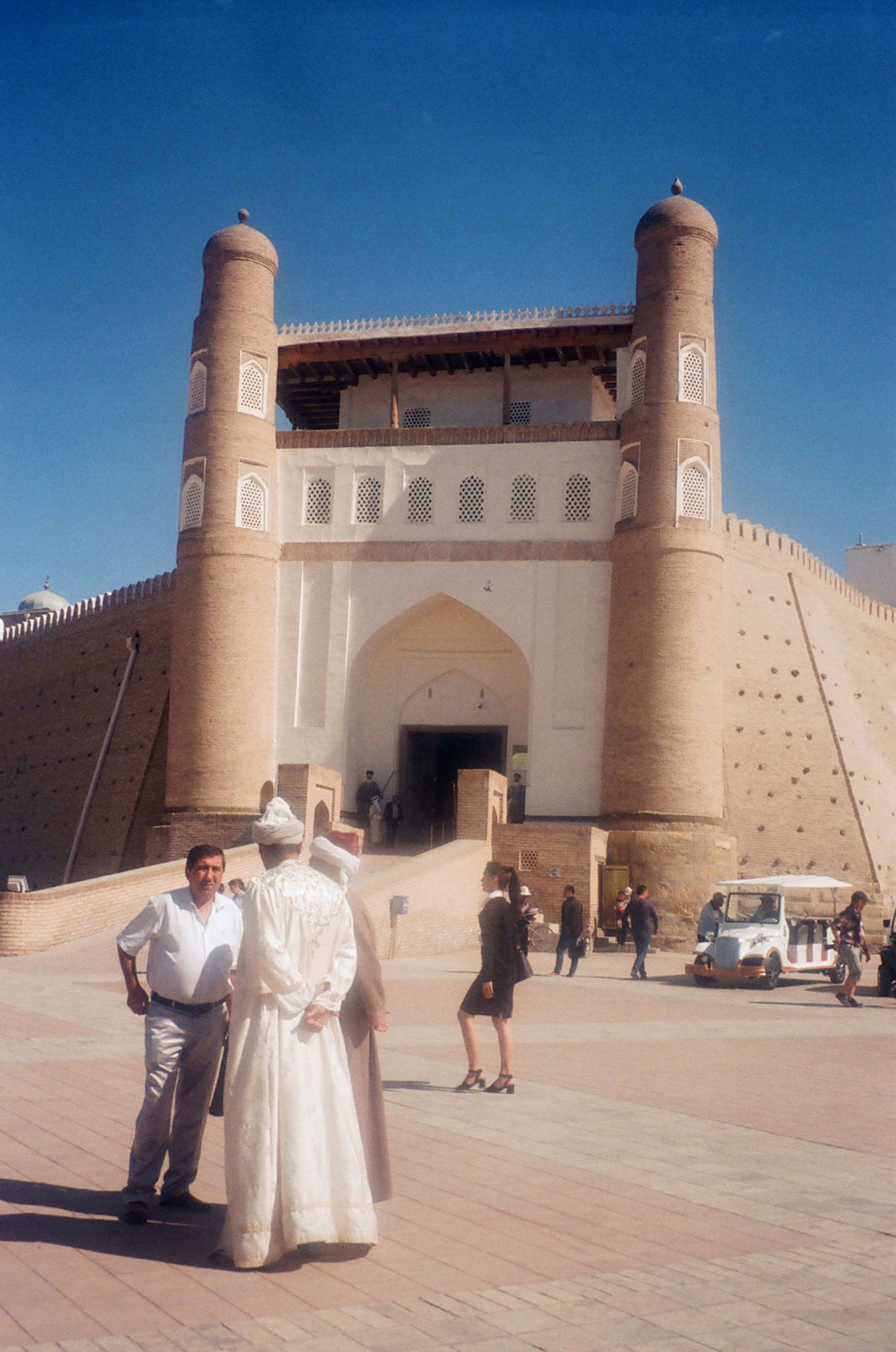 A Stop on the Silk Road 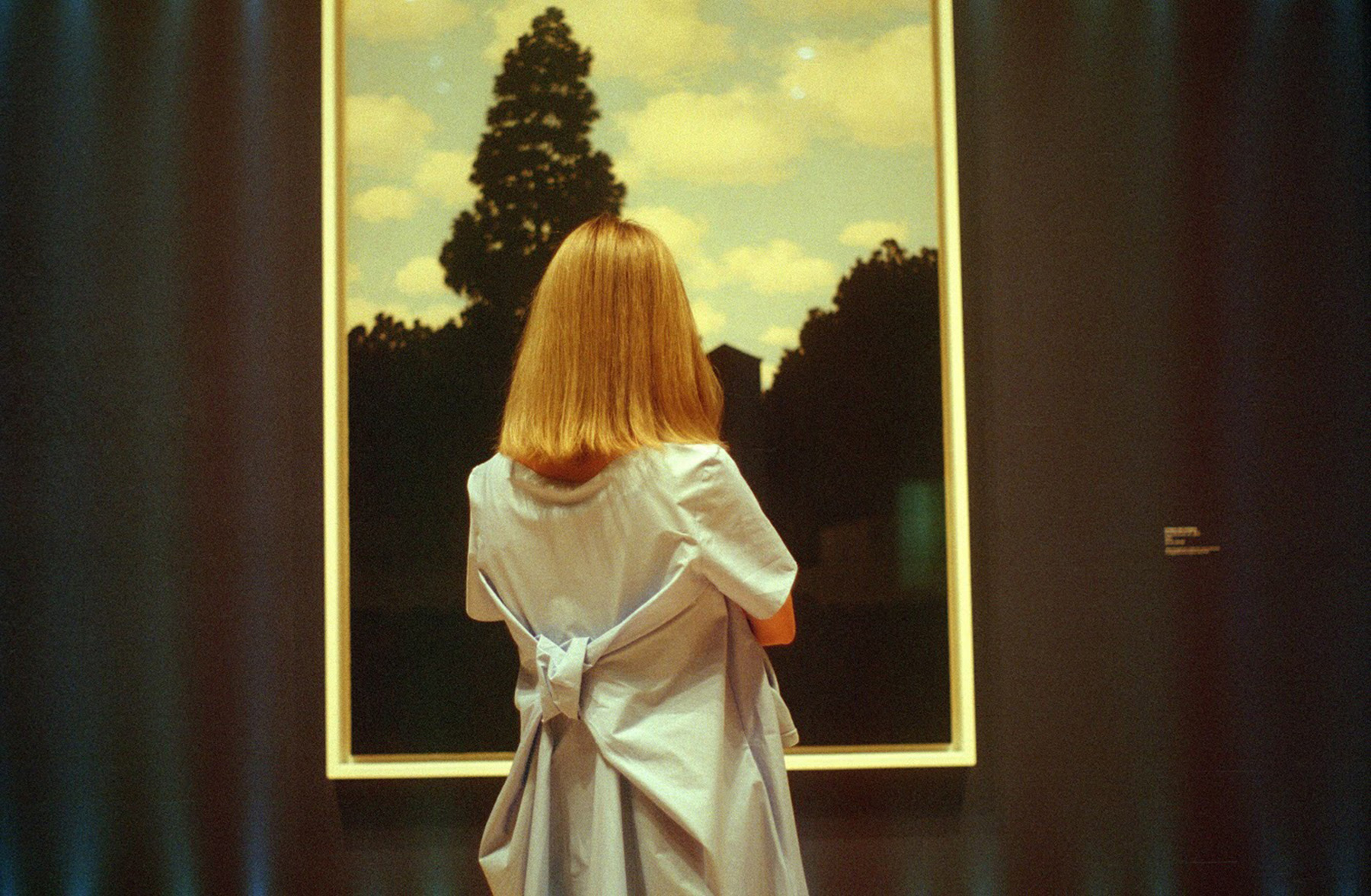 Woman at the MOMA 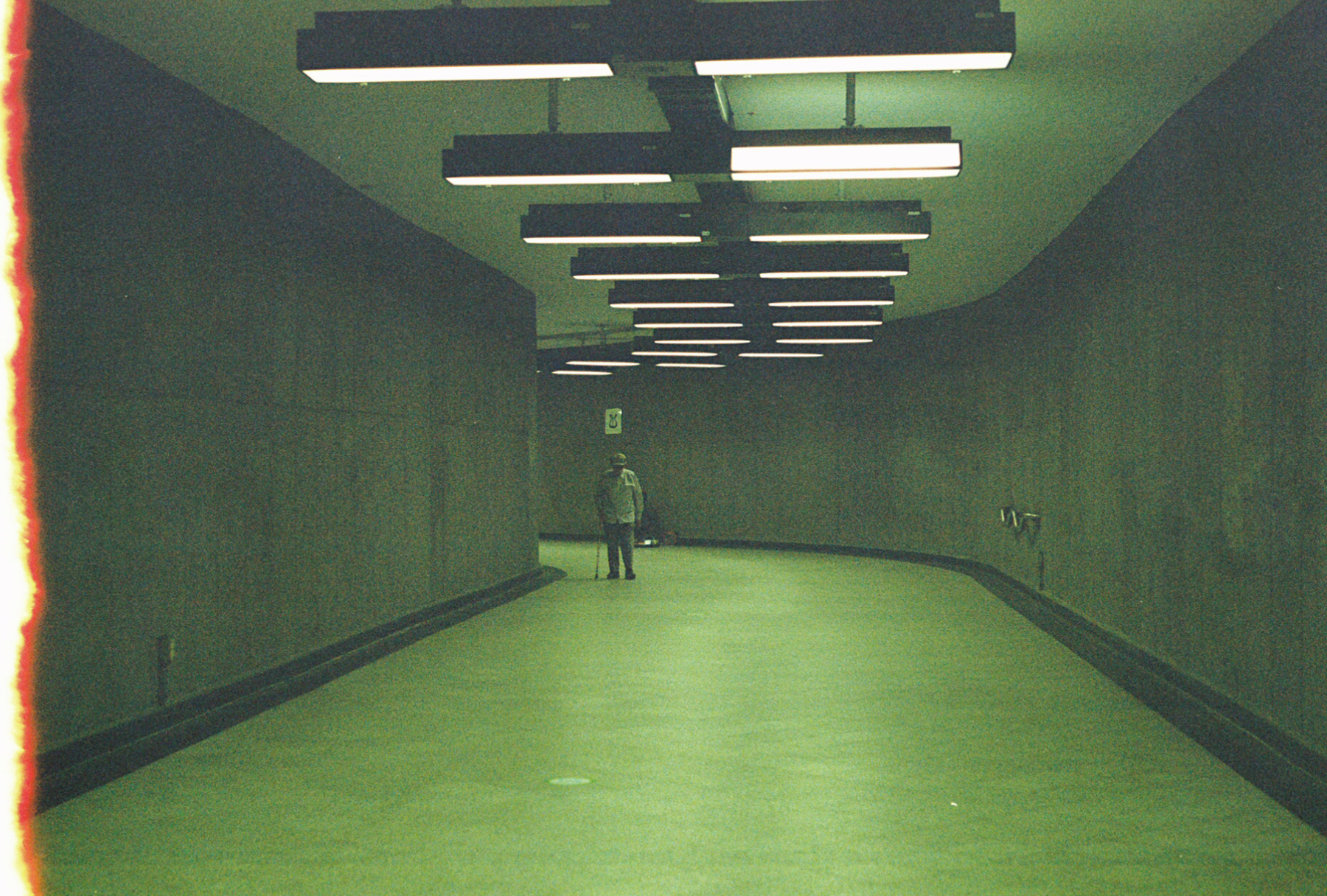 Man in the Montreal Underground 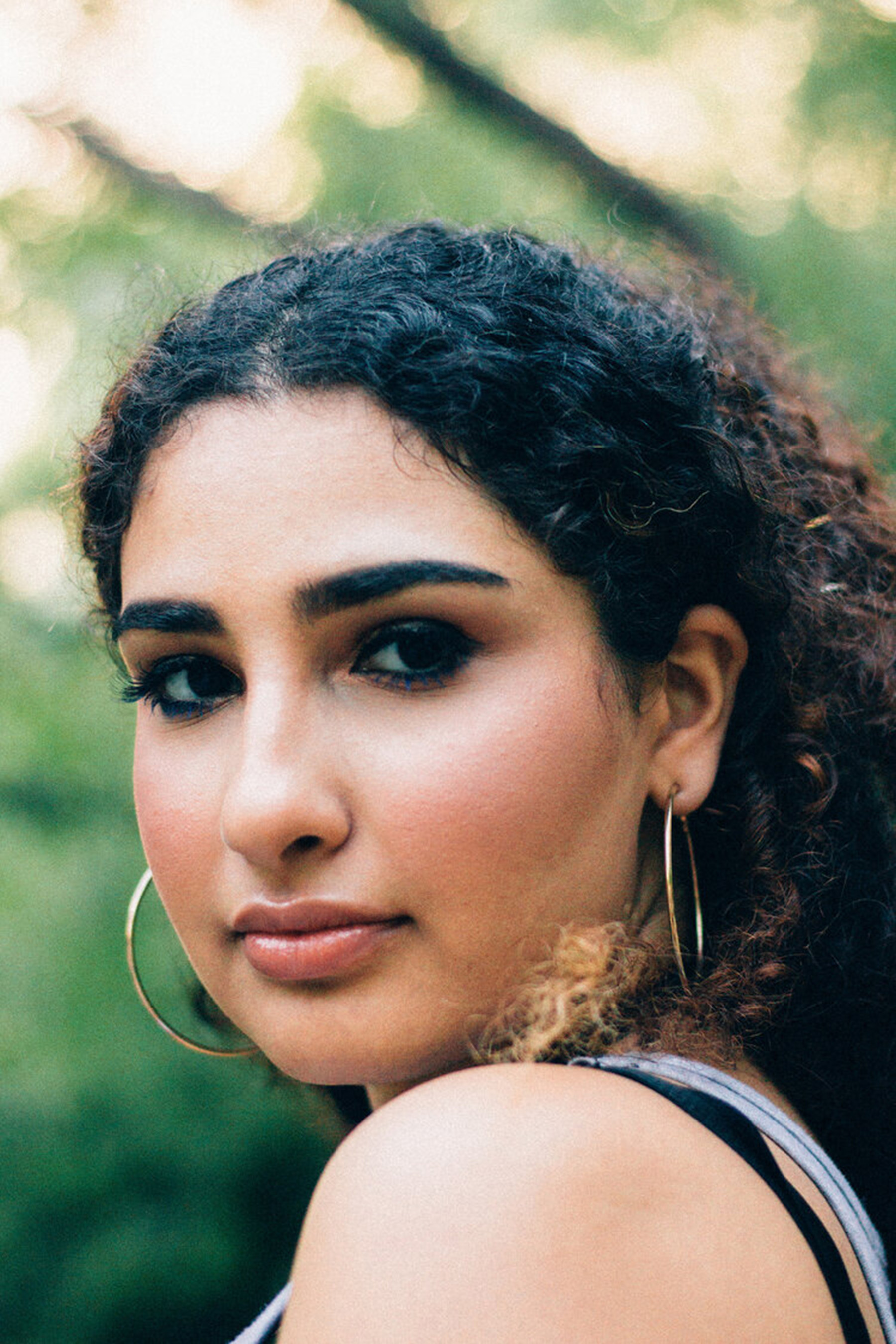 Bita Ghassemi is an Iranian-American film director and photographer from Austin, TX. As an advocate for diversity in front of and behind the camera, she has directed Farsi-language short films that have premiered at a multitude of festivals around the world. Other projects she has worked on include award-winning narrative short films, documentaries, music videos, branded content, campaign videos and commercials. She is the founder of PILLARBOXED, a video production company based in Austin, TX with a mission to diversify Hollywood narratives and create visually compelling, universal stories that strike a balance between entertaining audiences, finding truth in humanity, and delivering meaningful societal messages.

The concept of anonymity fascinates me, this is why, oftentimes, I will photograph subjects from the back. I hope to find a greater truth in humanity, one that depicts the richness and complexities of everyday life without revealing too much about the subject. As I seek to interpret their identities through my lens, a lot is left to the viewers imagination. I hope to show the beauty of the people on this earth, and that our daily lives, however foreign they may seem, are not so different after all.