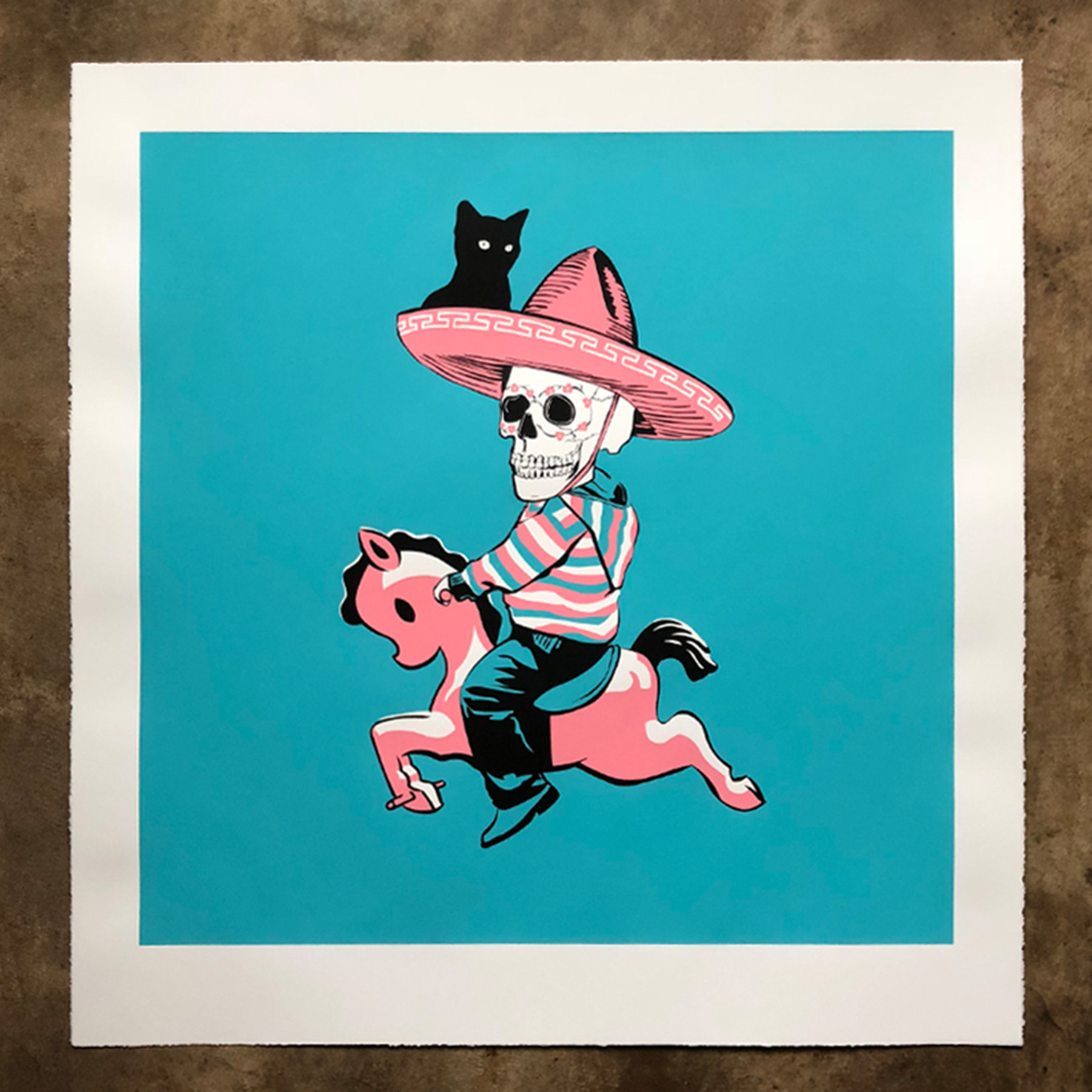 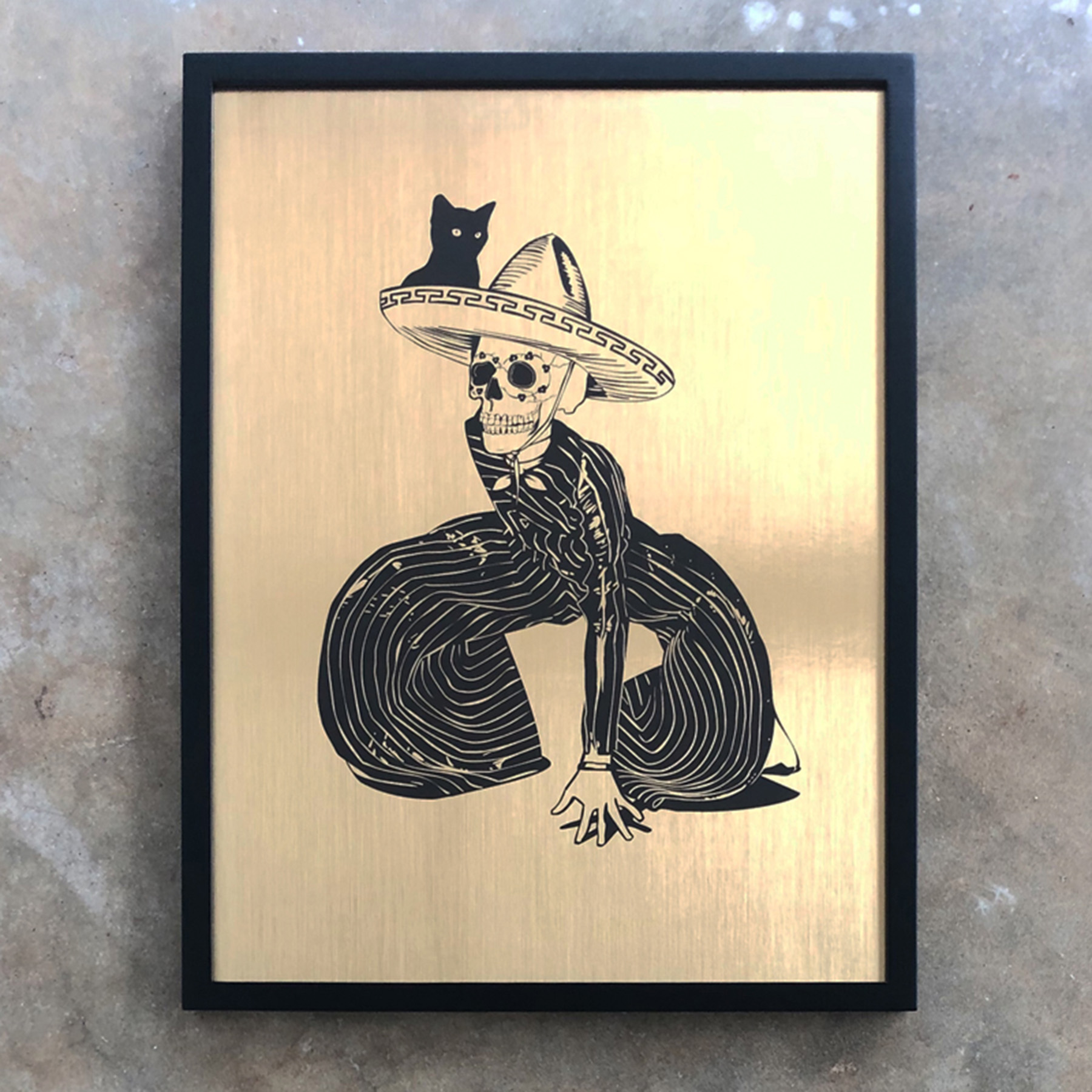 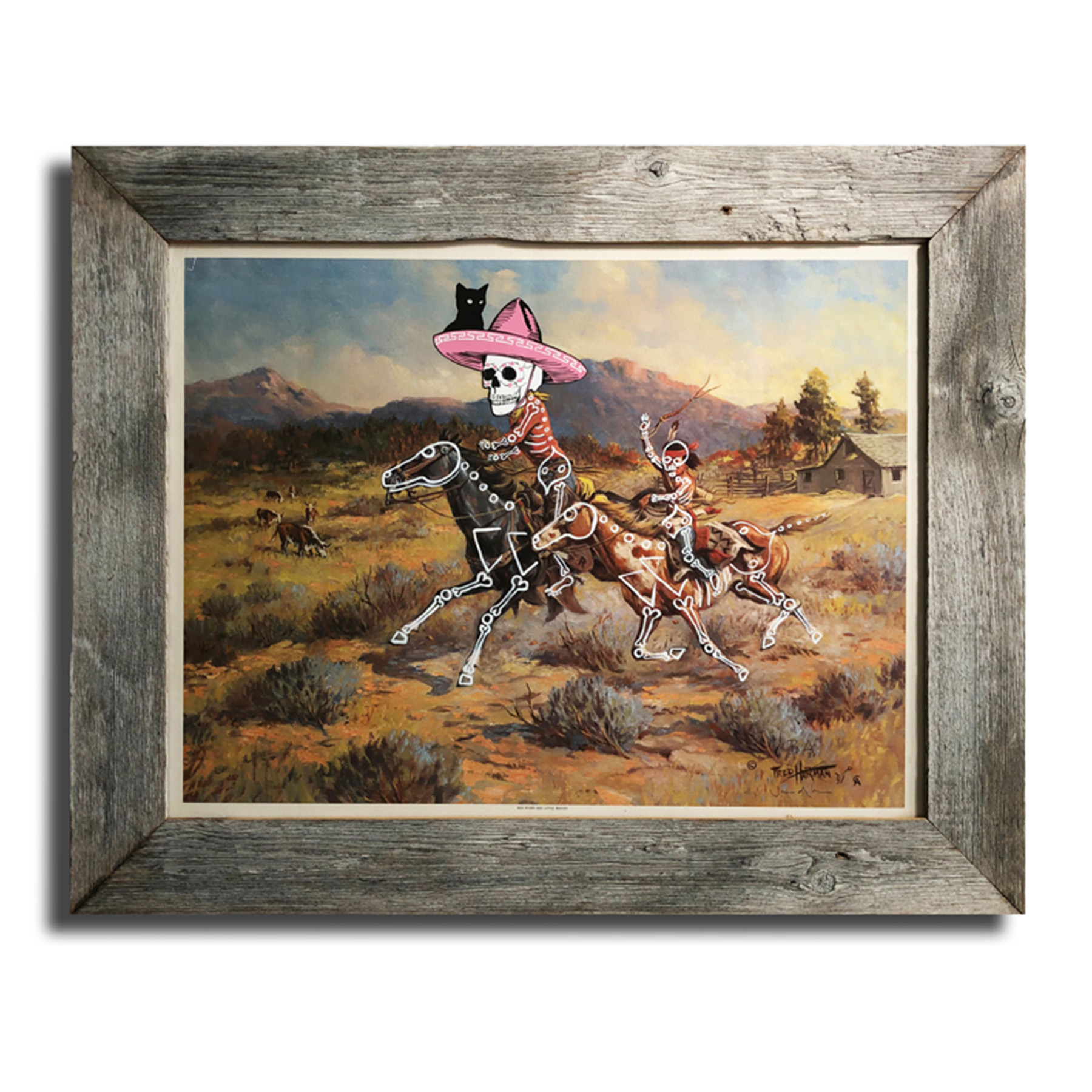 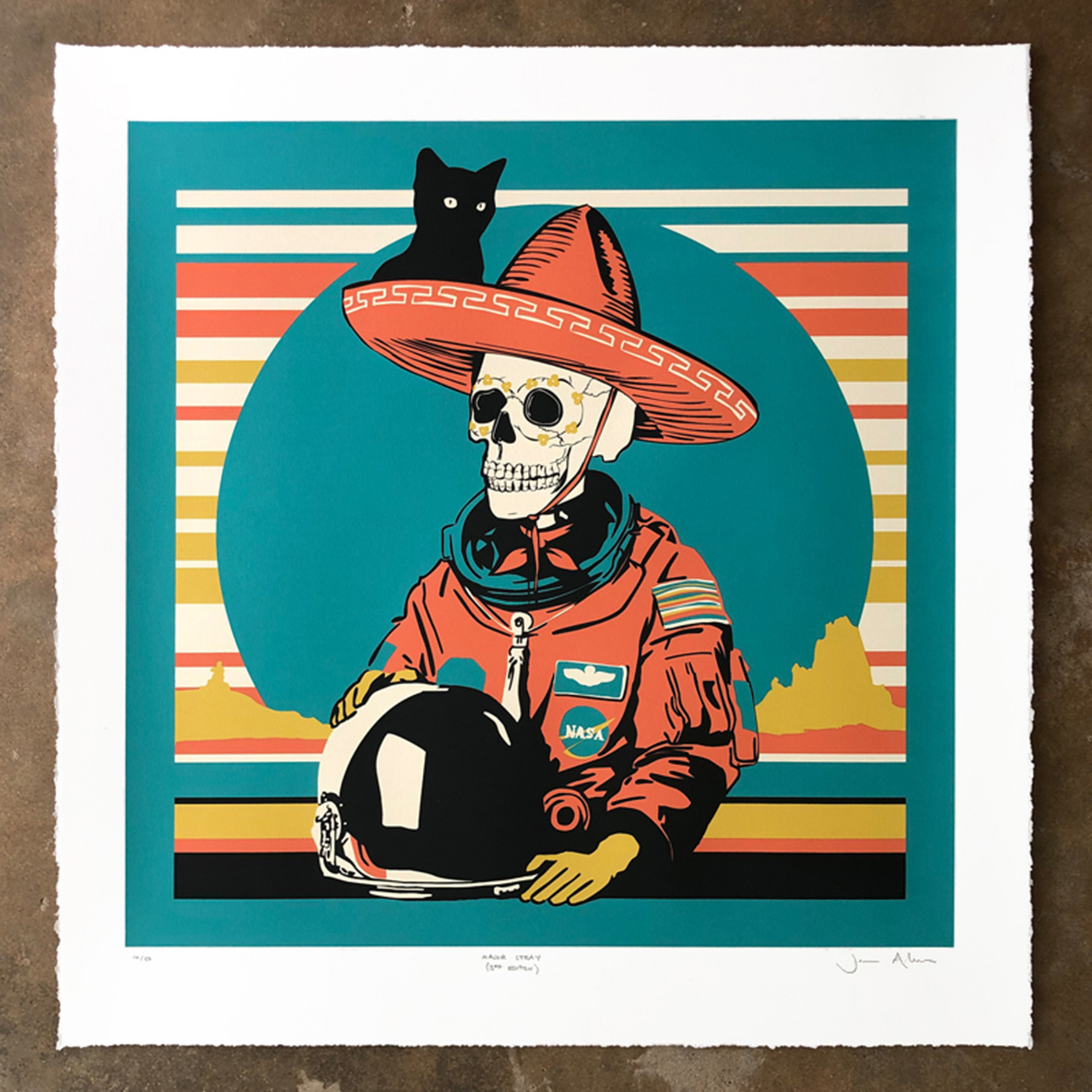 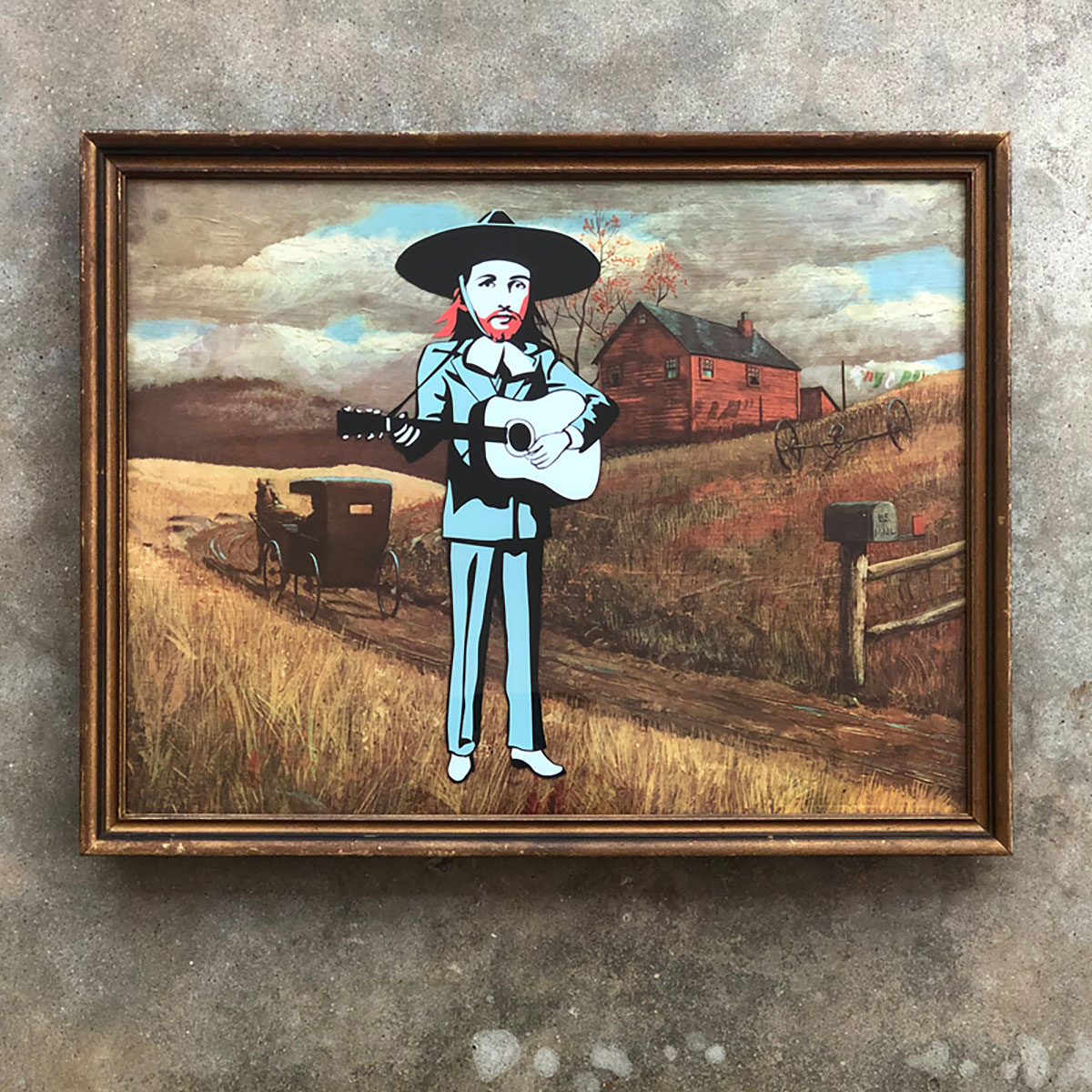 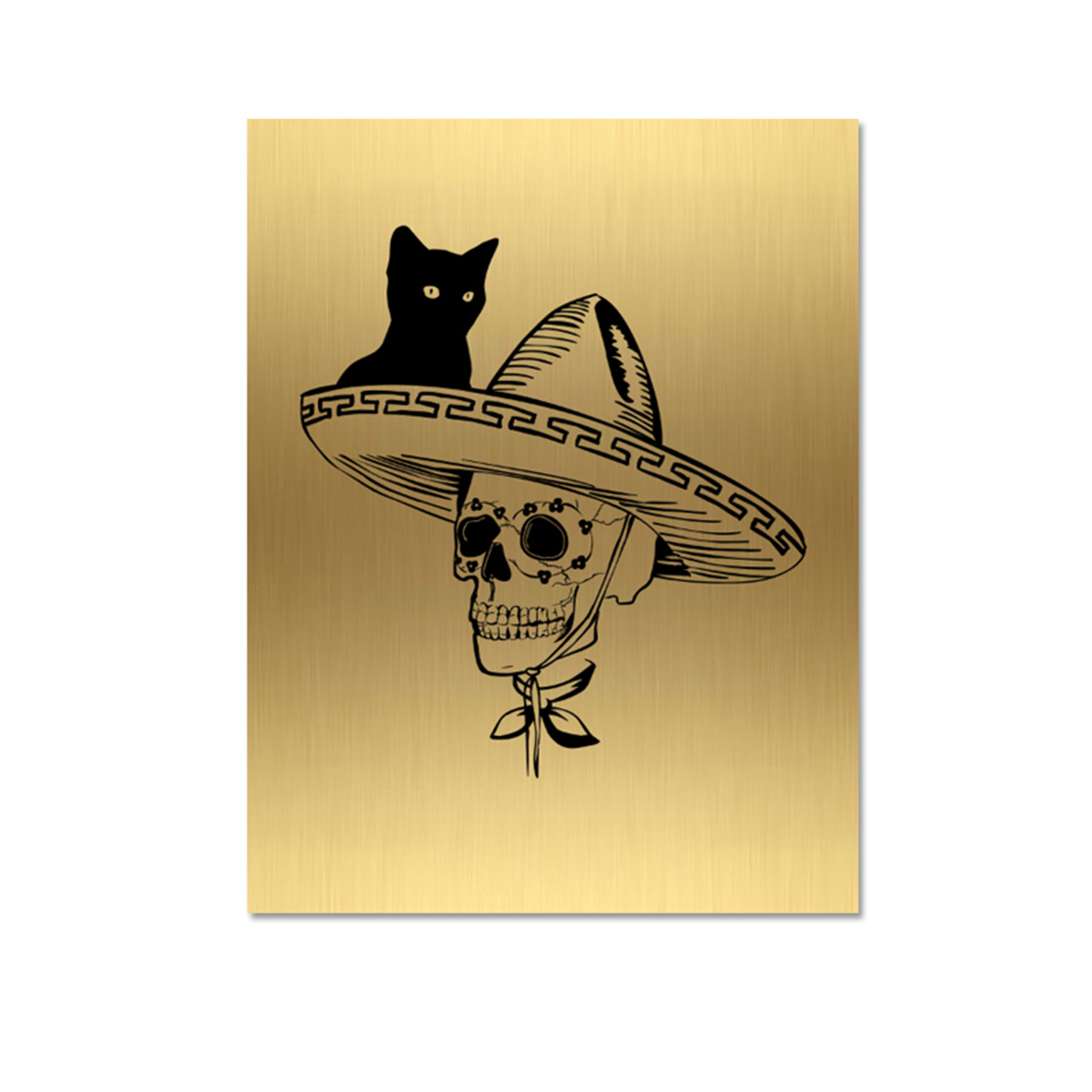 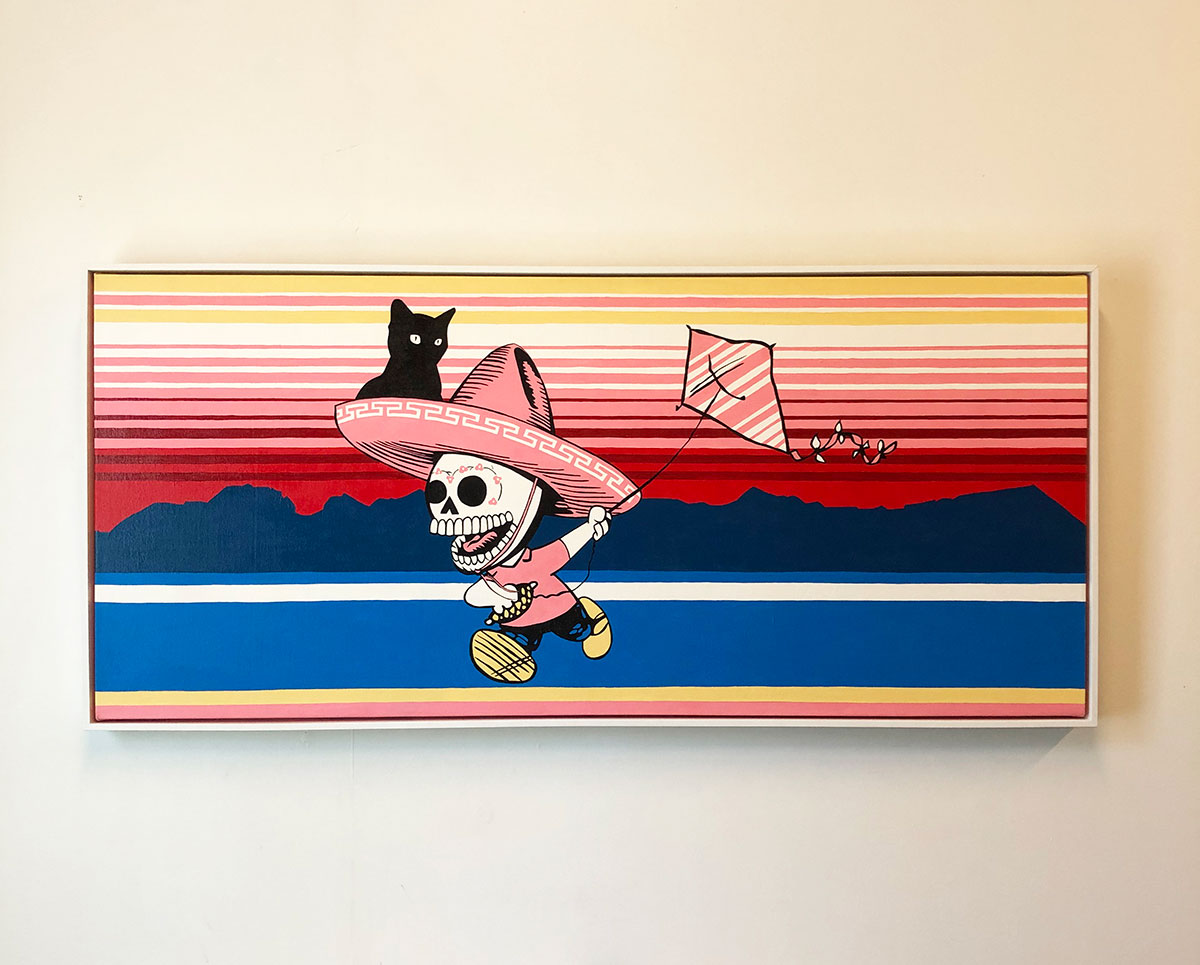 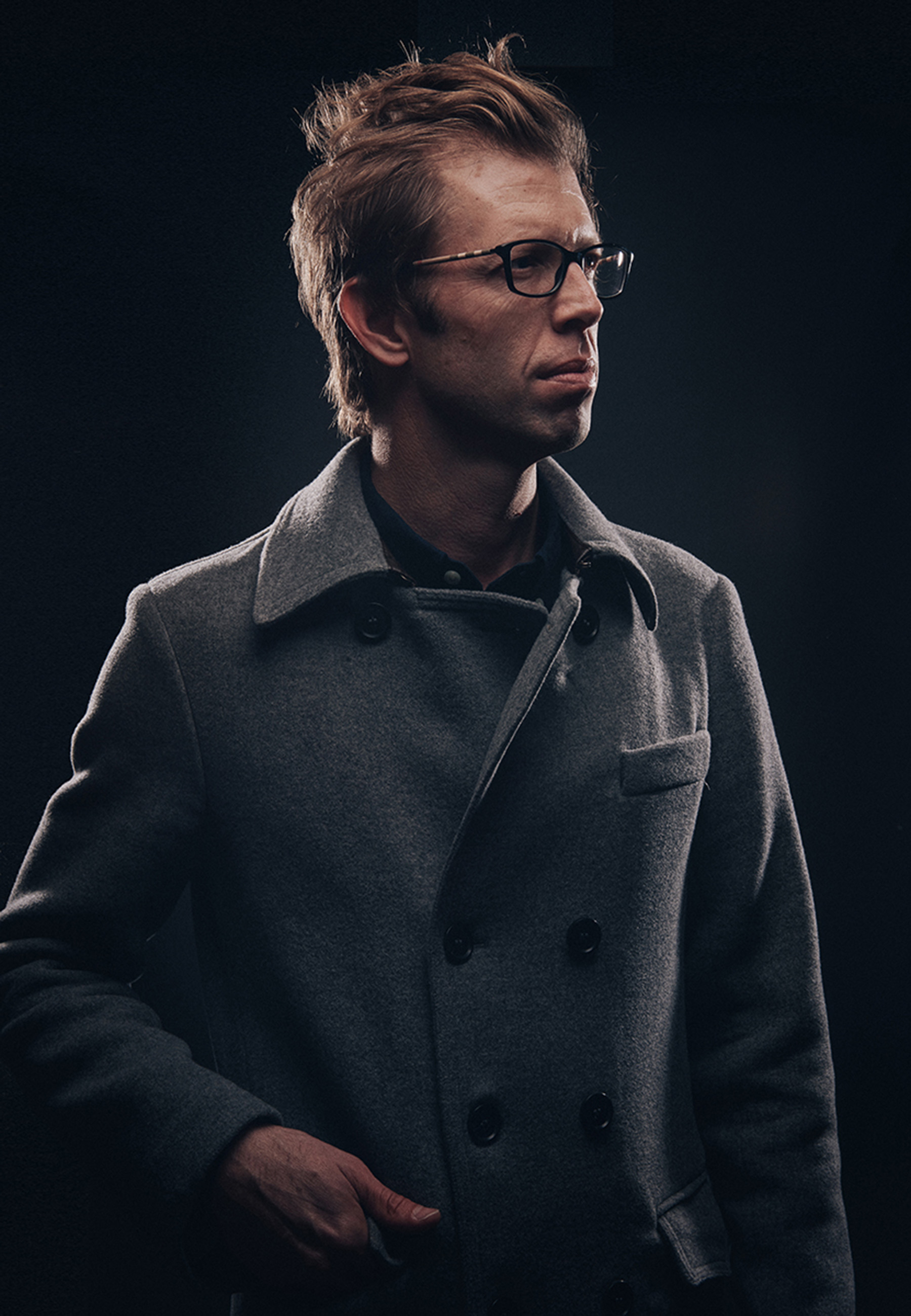 Jason is the creator of a variety of artworks as a director, animator, painter and muralist both collaborative and solo. His work includes political satire and Texas inspired characters such as Jesus Cornbread & the Alcoholics and Stray of the Dead. Archer's early career in animation earned him a Grammy and an MTV Video of the Year Award for directing and animating Frijolero, a music video for the Mexican rock band Molotov. From 2011-2018, Archer produced and curated Frank Public Art, an ongoing public art project in downtown Austin. He co-owns Show Goat Mural Works, a mural company specializing in design and installation of large scale murals.. Jason has participated in numerous art shows, exhibitions and events ranging from Chianti Weekend, SXSW and the inaugural Pop Austin International Art Show. 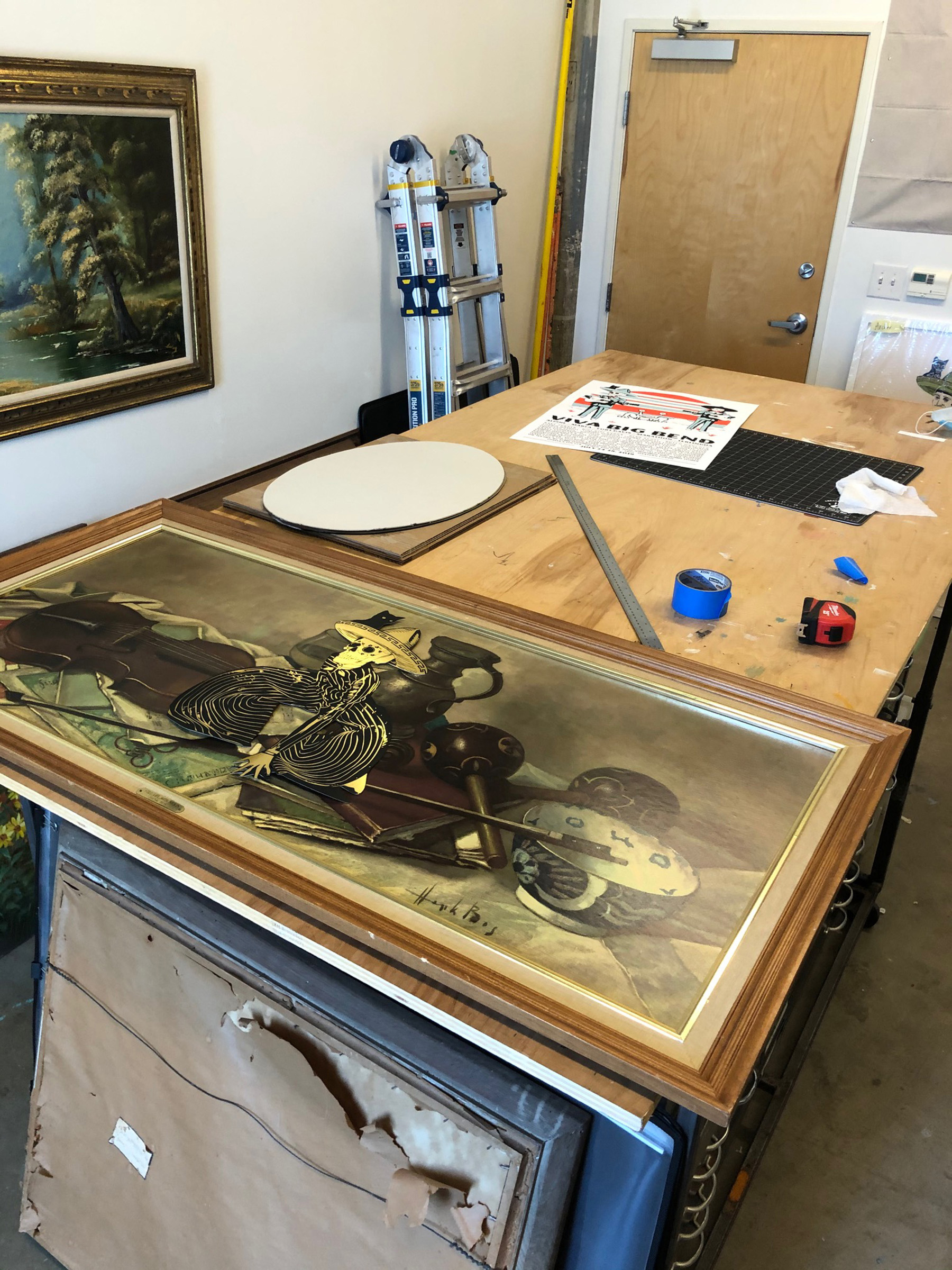 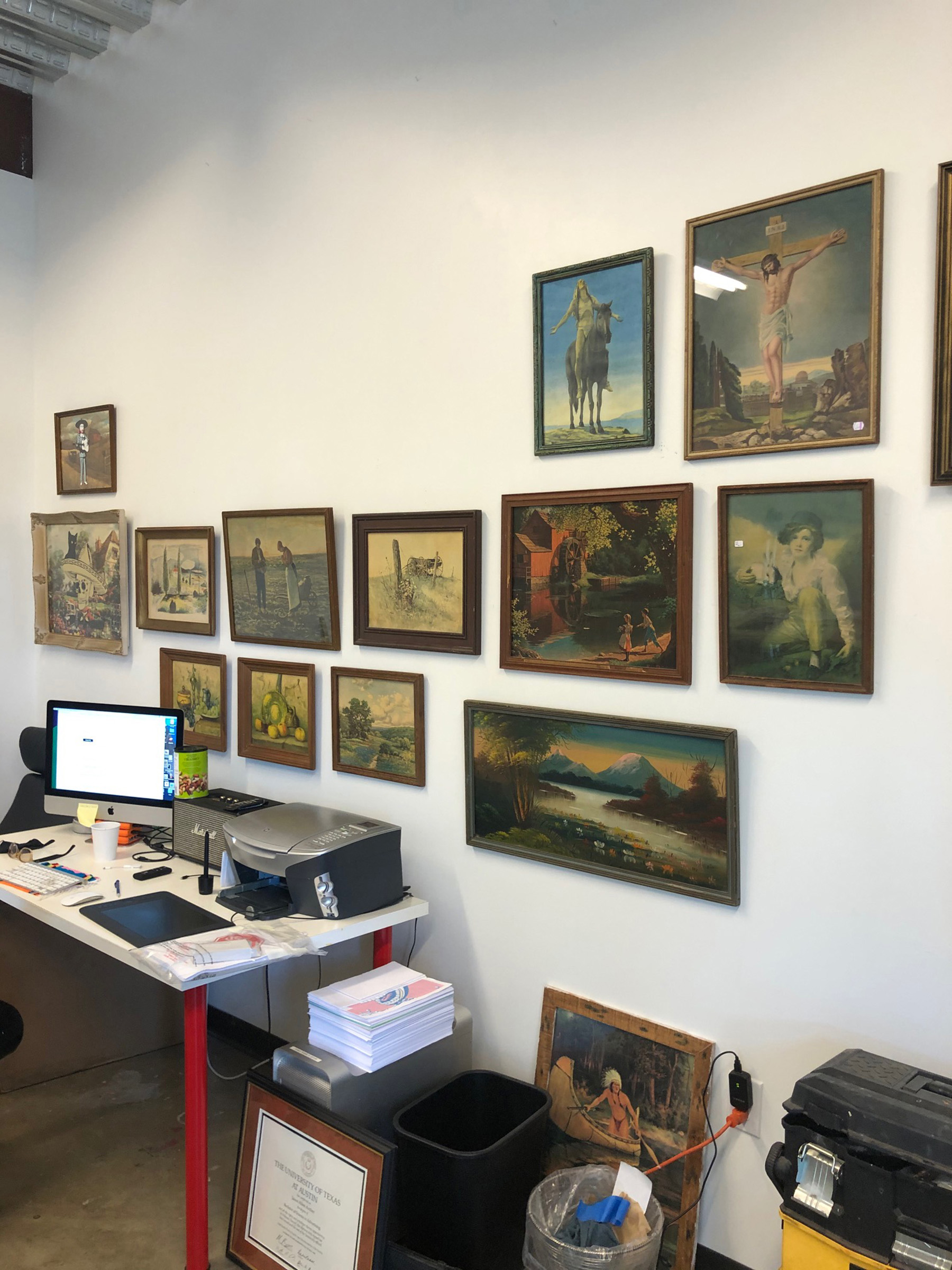 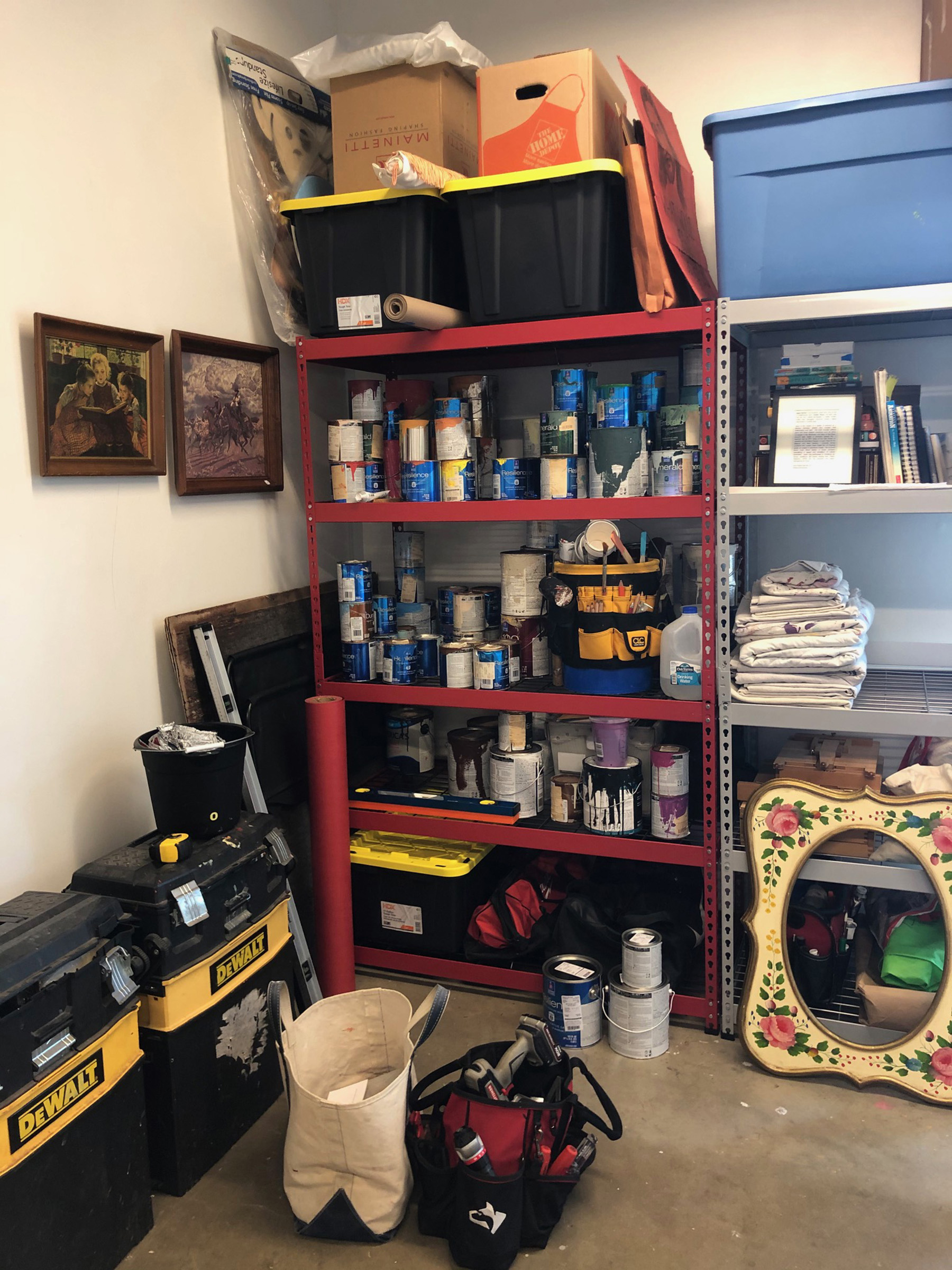 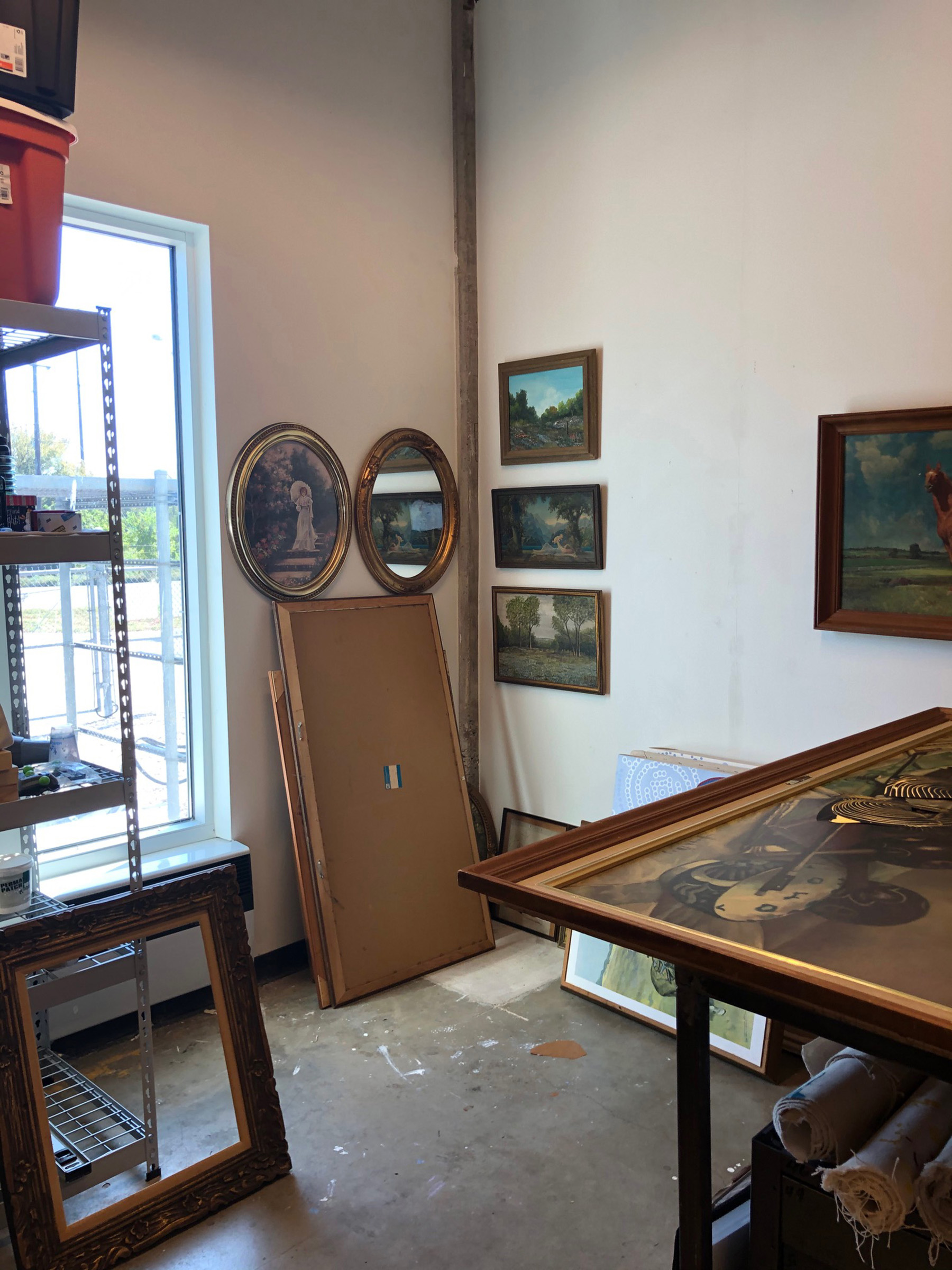 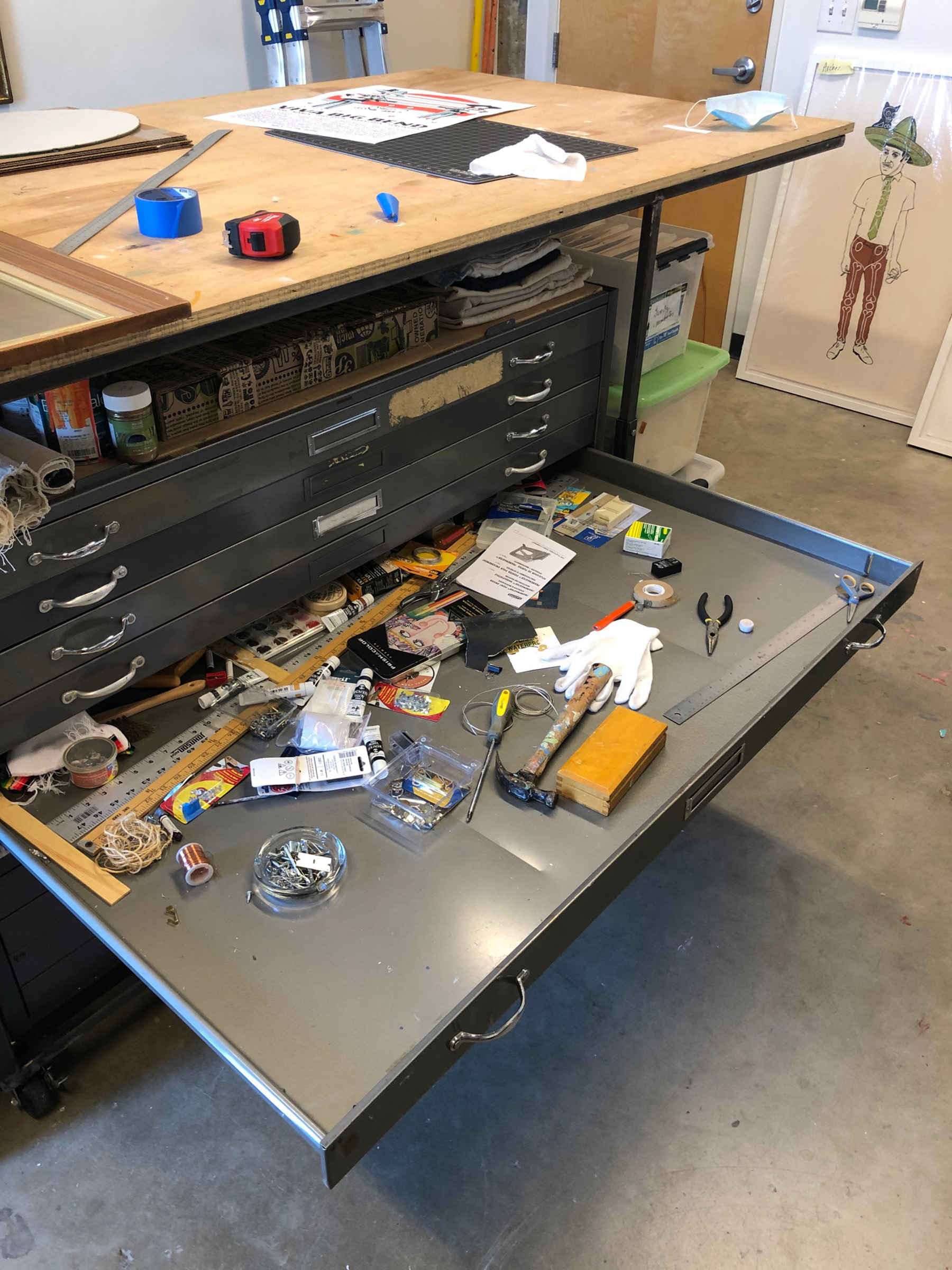 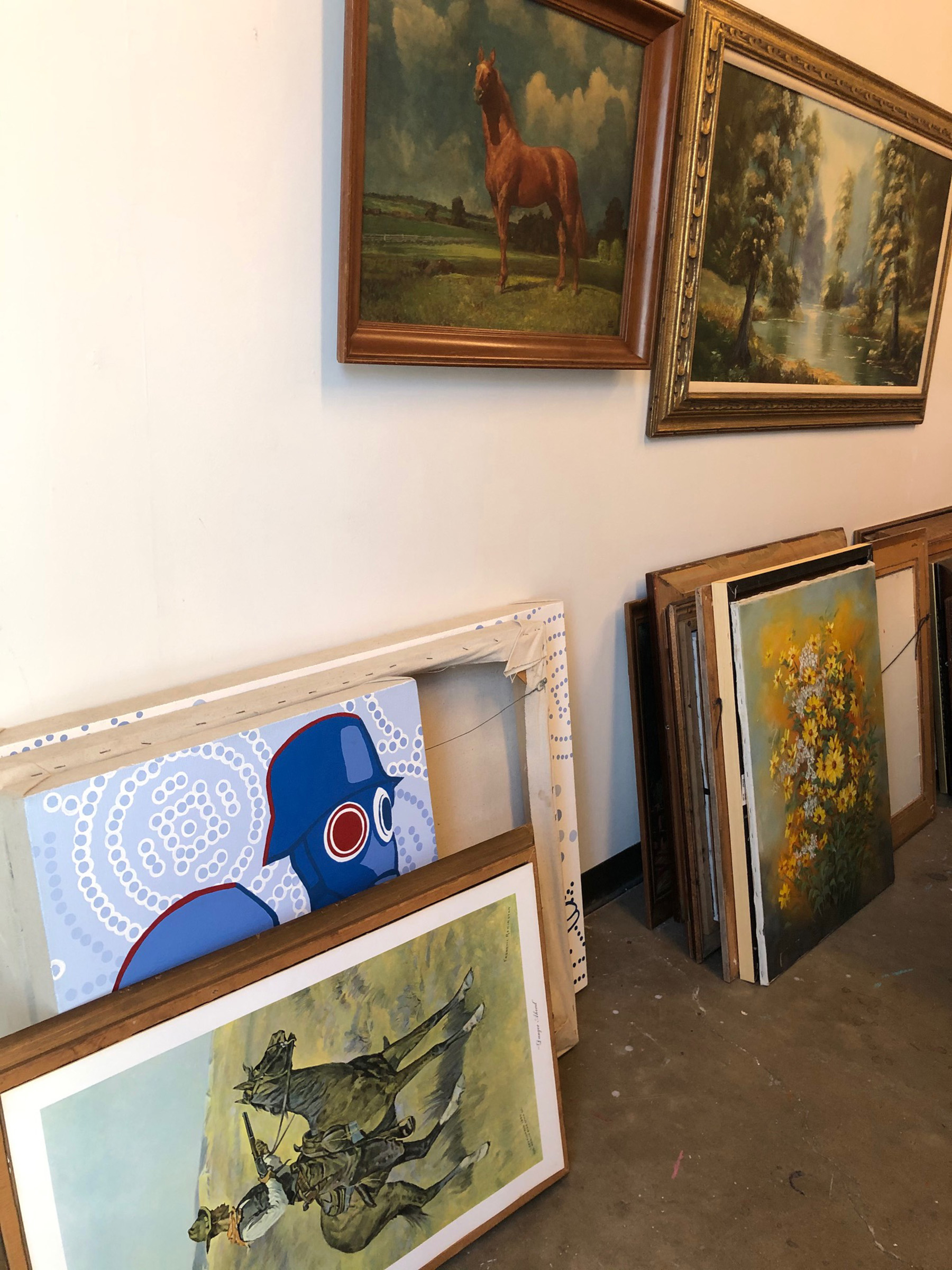