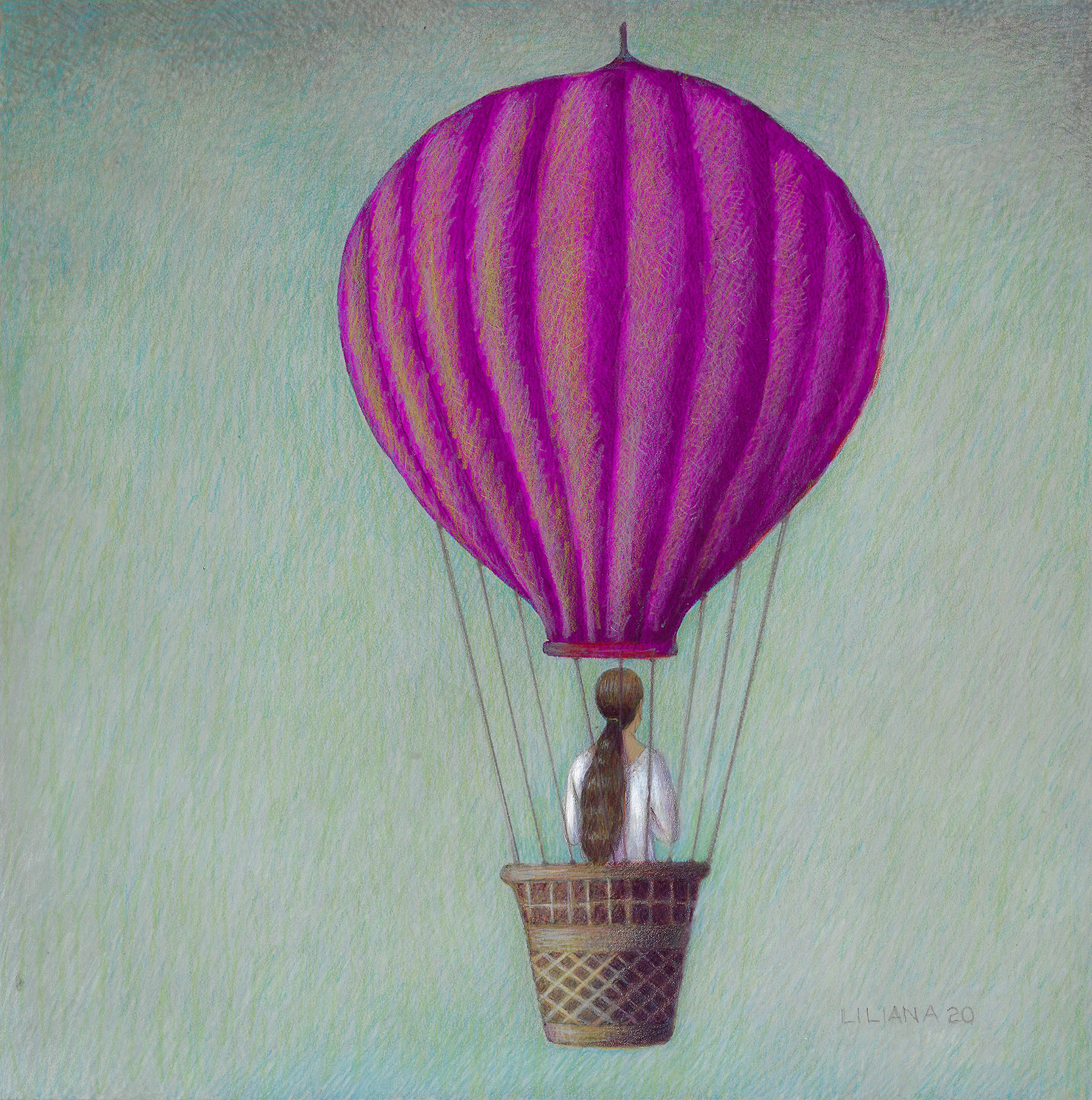 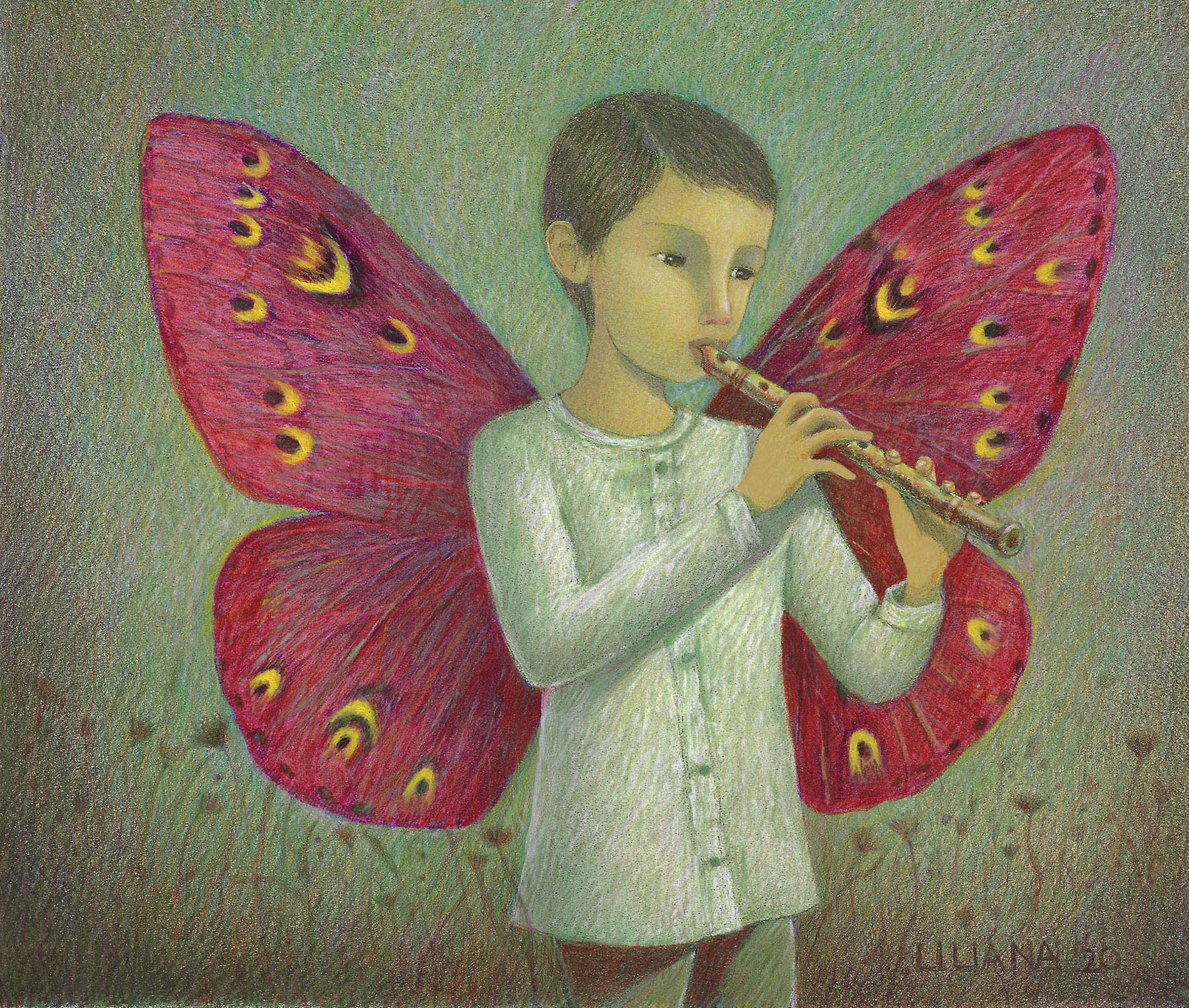 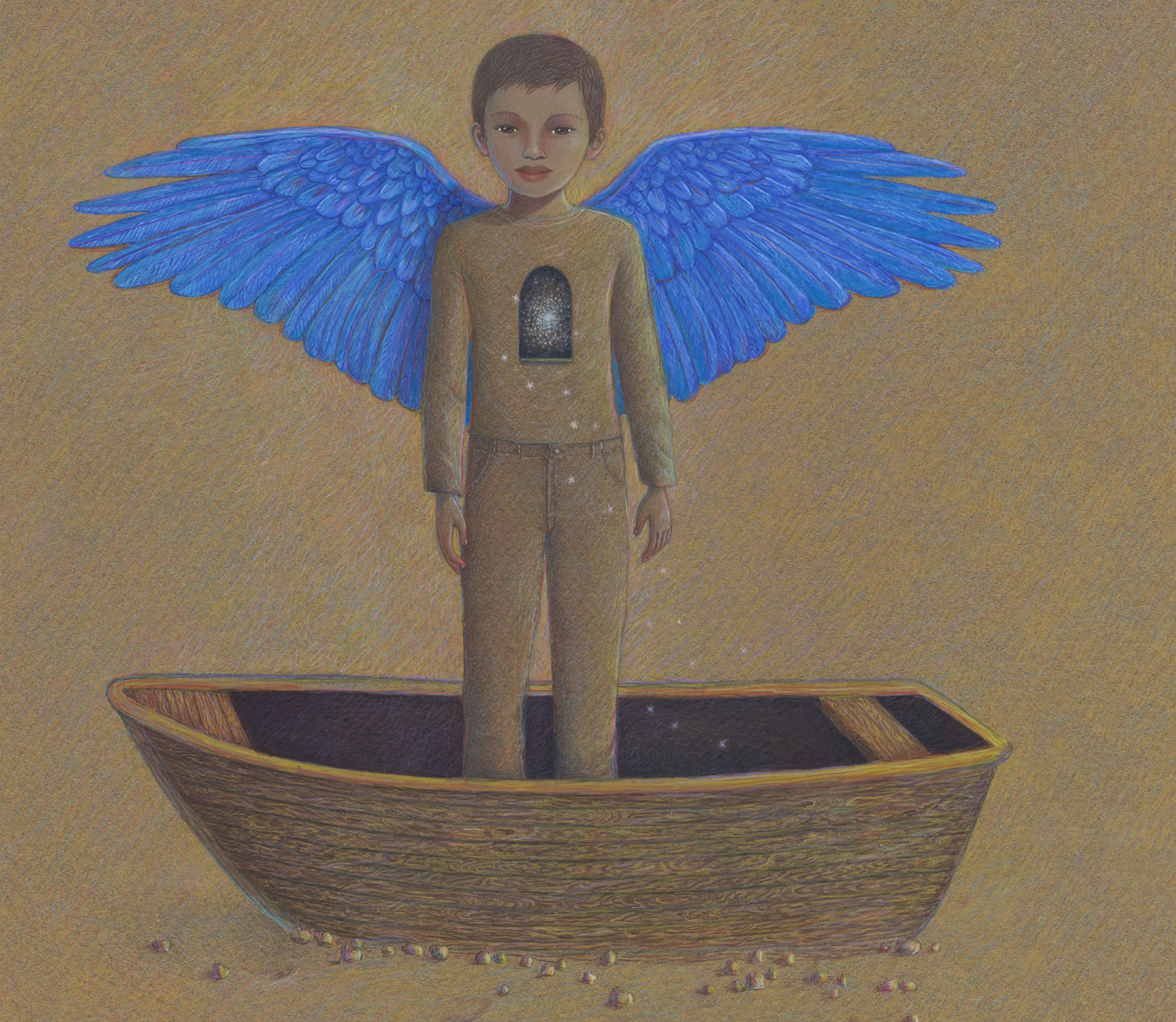 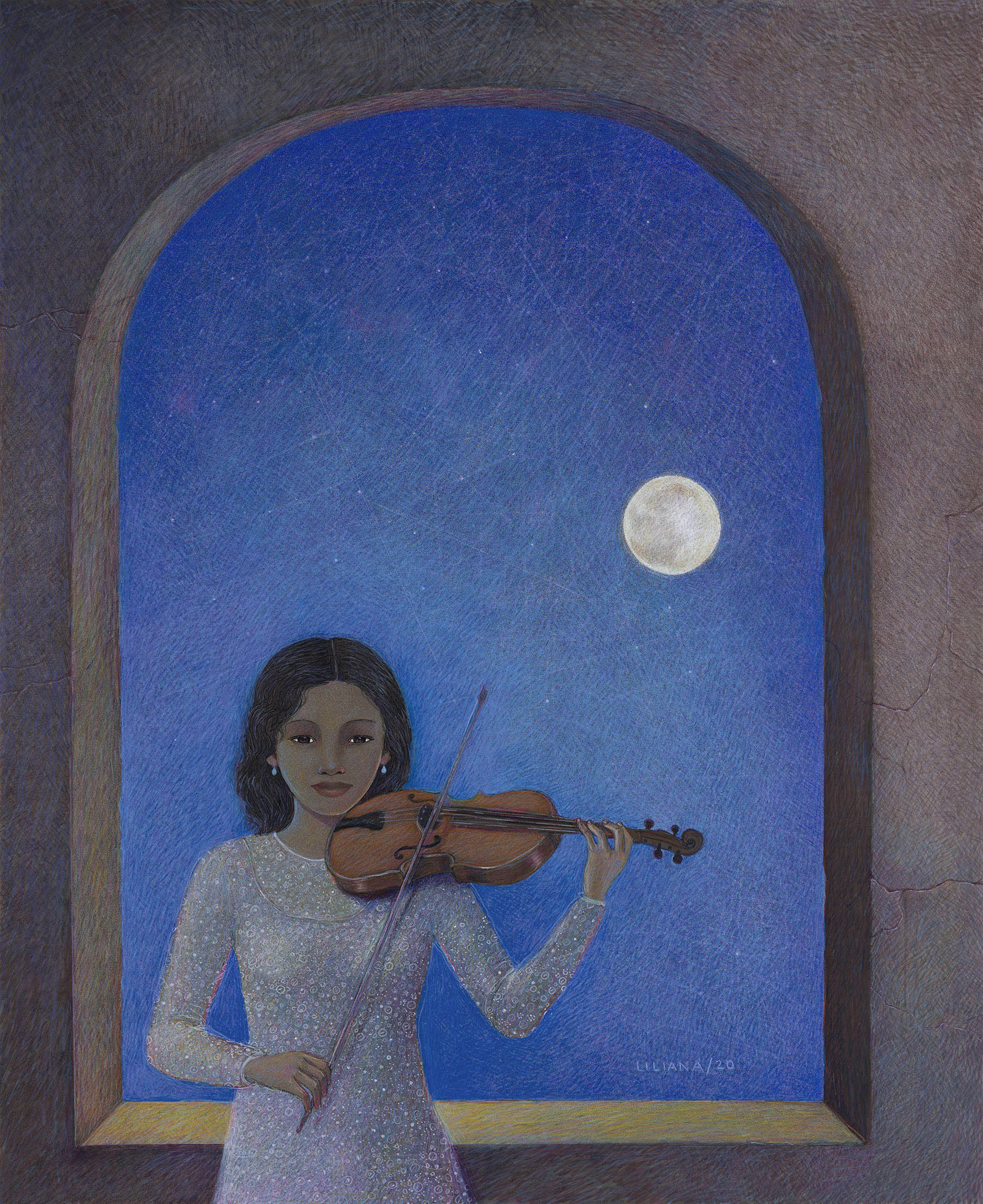 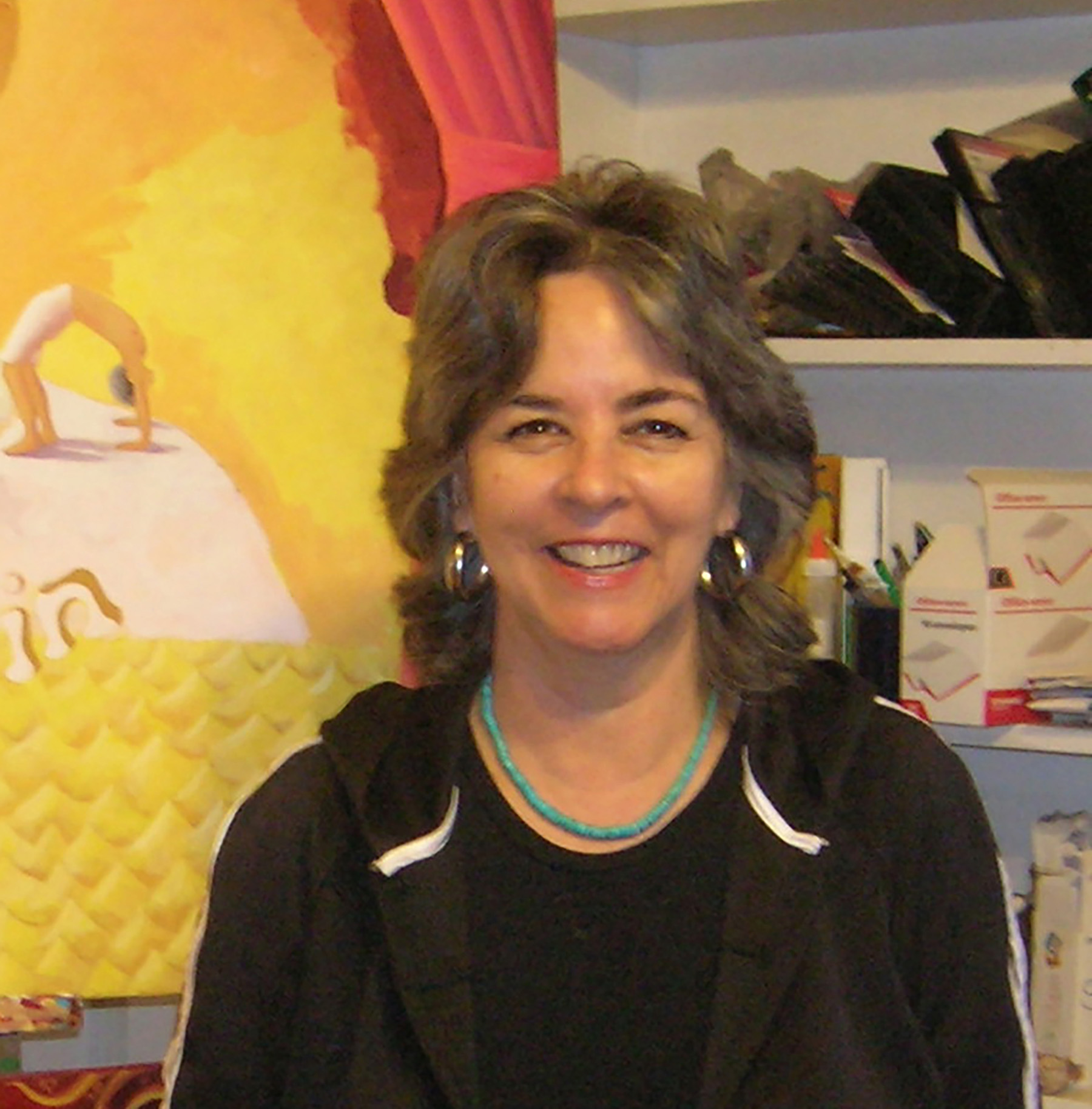 Liliana Wilson was born in Valparaiso, Chile. Her early paintings sought to process the trauma she had witnessed in Chile that coincided with the dramatic political changes that followed the 1970 election of Salvador Allende and the subsequent military coup in 1973 that initiated a wave of human rights violations. She immigrated to the United States in 1977. A book on her work called "Ofrenda " was published by Texas A & M Press in 2015, edited by Dr Norma E Cantu, and it is a collection of writings on Liliana's work by Gloria E Anzaldua and others.