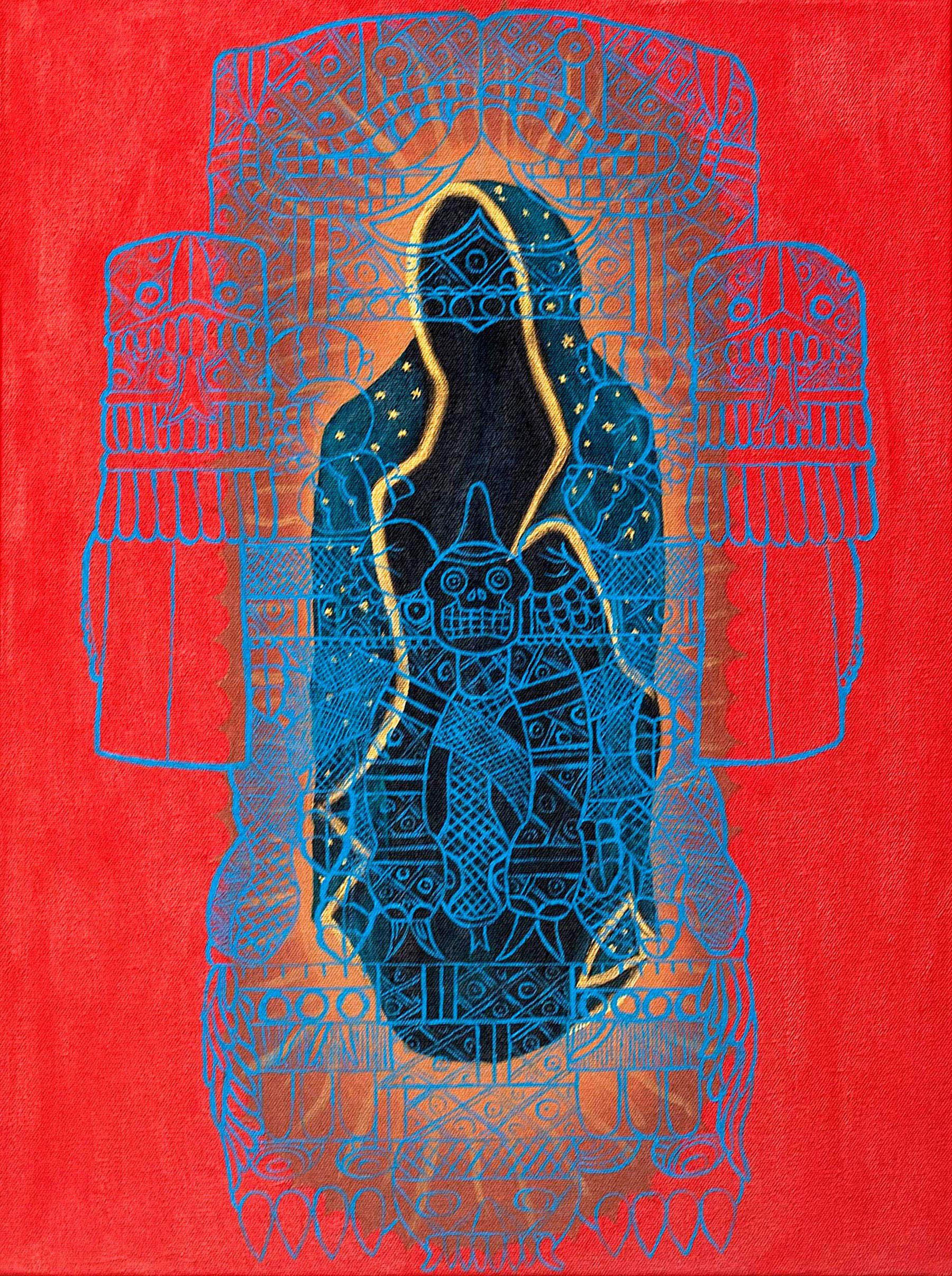 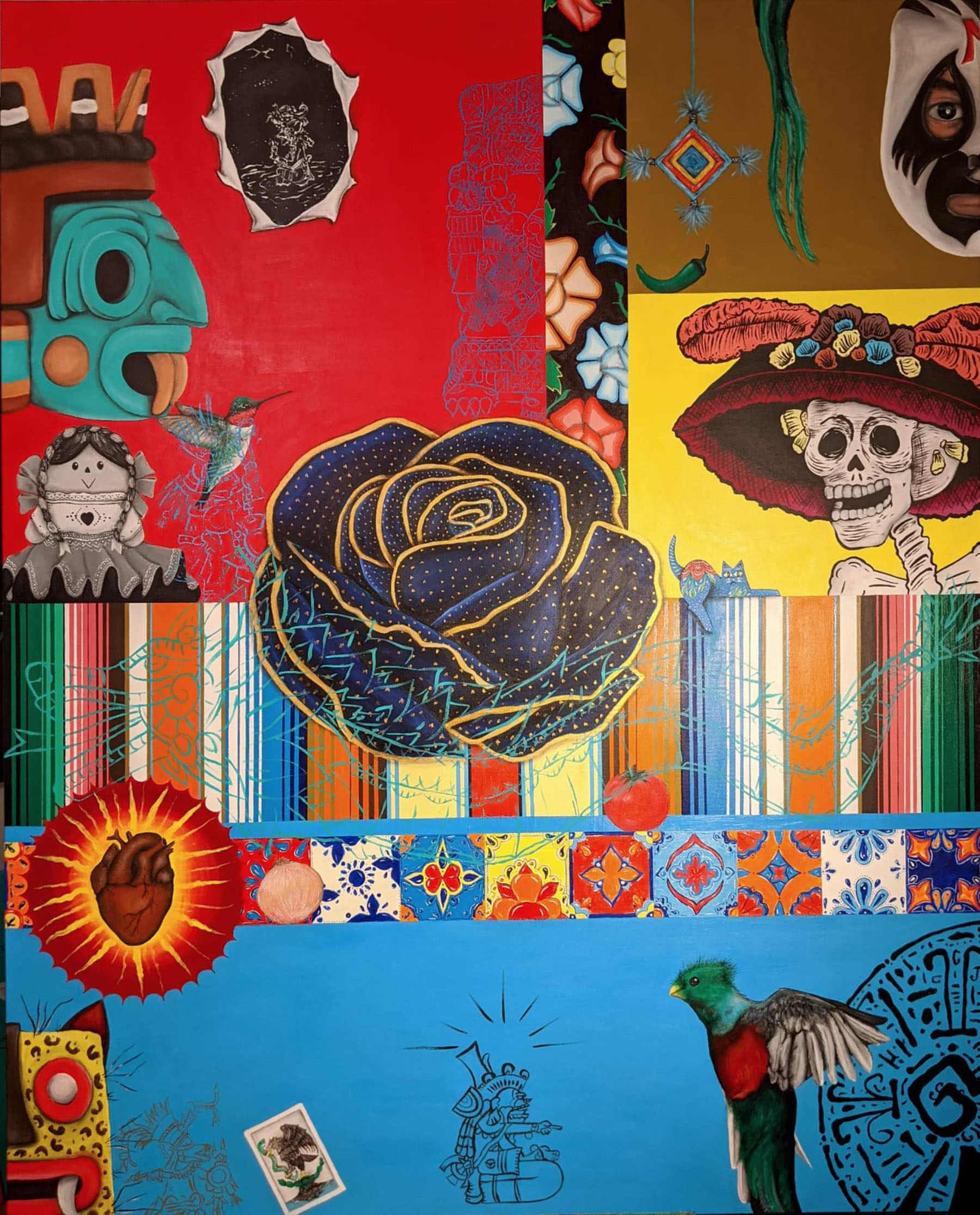 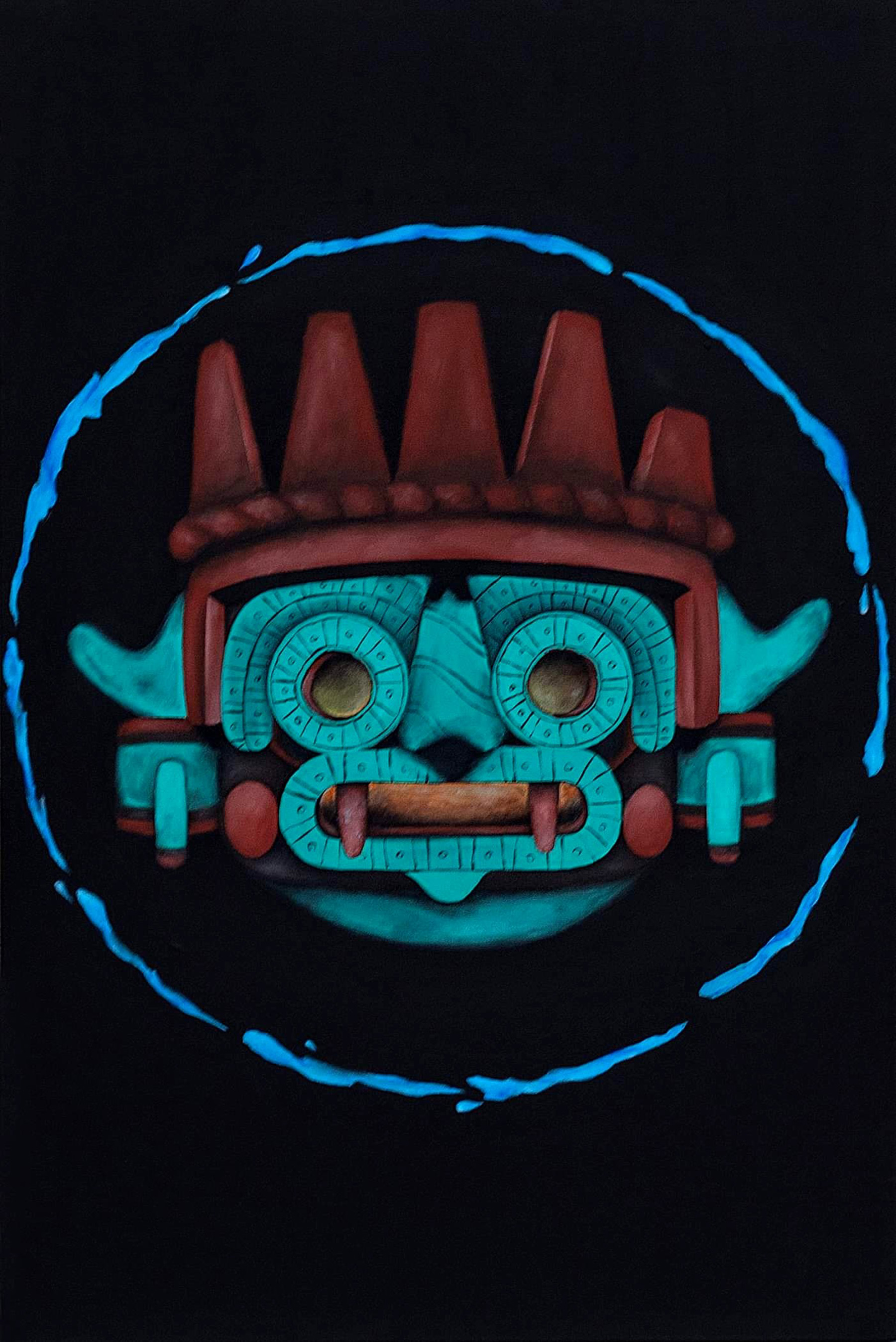 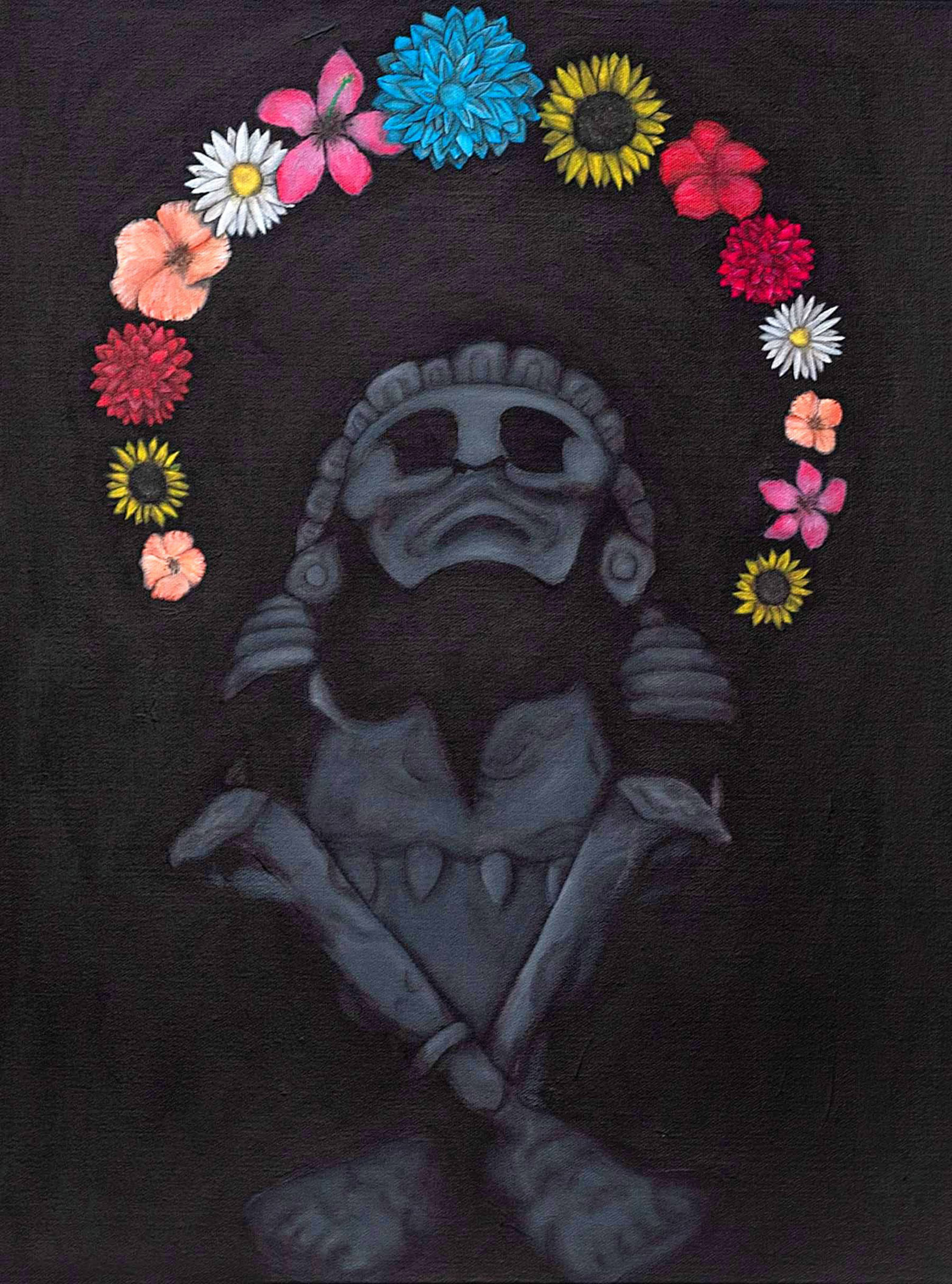 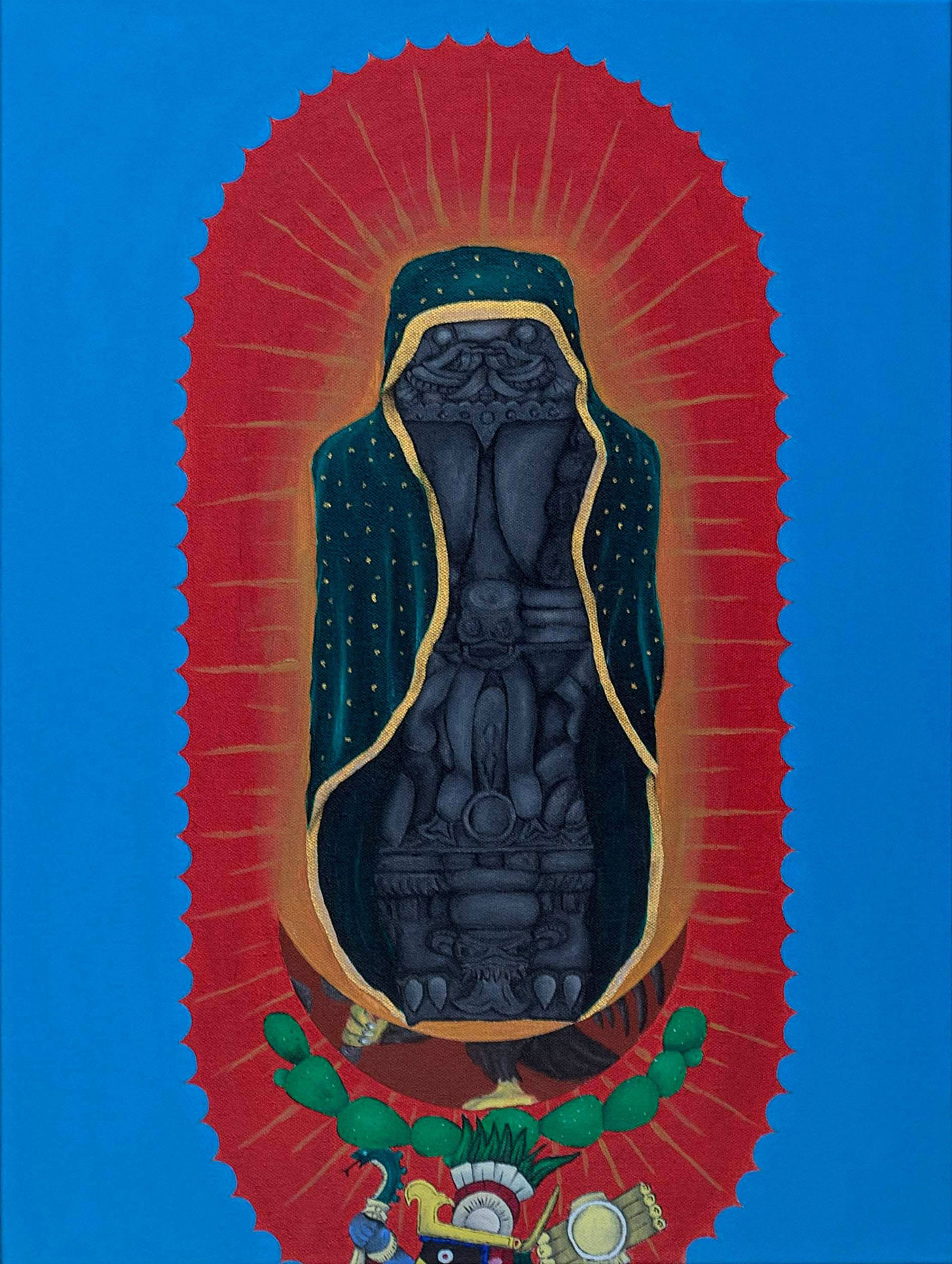 Artist Luis Coss will talk about his artwork and the origin of his inspiration like the rich mexican culture and it's mythology. 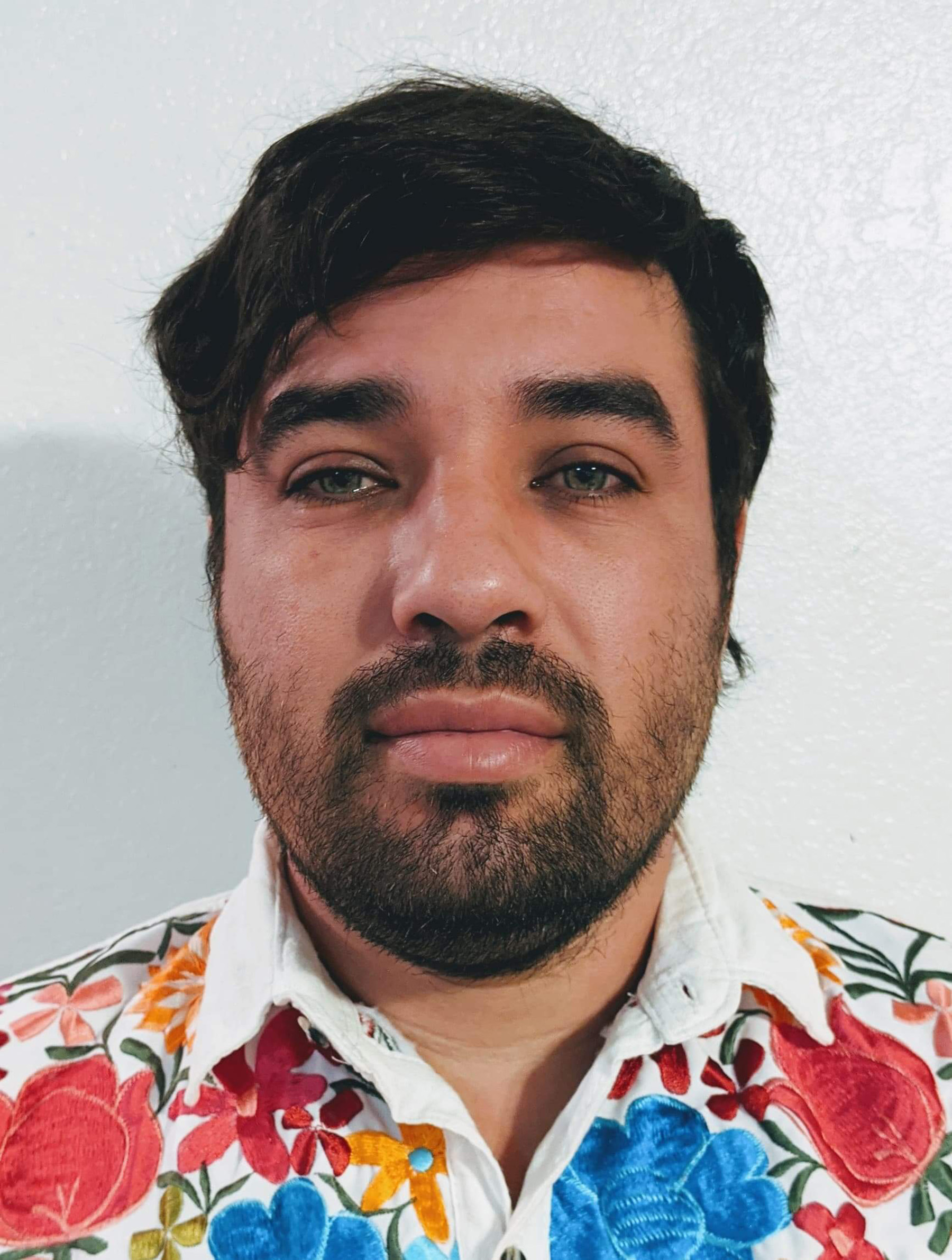 My name is Luis Coss, and I was born in Nuevo Laredo, Tamaulipas, Mexico on October 22, 1985. I was raised in this border town until I 15, when I had to move to San Antonio Texas. During my teenage years I started drawing, took classes and set my foundation of what will become my style as an artist. Living in a border town is like living in a limbo between the US and Mexican culture, you see a lot of both but at the same time not enough. I was interested in learning more about the Mexican culture and tradition, so I traveled to different cities and Mexico, where I saw the colors, fabrics and traditions that represent its culture. While living in Texas I participated in art markets, art contests and group collaborations were I kept using the Mexican culture as an inspiration. By 2019 I created a collection and had my first solo art exhibit called "Centro de la Luna" with paintings embracing the rich history of Mexico, the mythology and traditions. My goal is to travel and continue to display my collection, inspiring everyone to learn about the fascinating history and culture of Mexico.

My name is Luis Coss, I'm an artist and my medium is acrylic on canvas. My collections predominates the Mexican culture theme. My interest for the Mexican mythology and the prehispanic era has been my main inspiration for this collection. One has so much material when you use Mexico as an inspiration, starting with the origin of its civilizations. Today's Mexico is built by their origin, the tradition, gastronomy and religions.

The stories have been passed over through generations, interweaving myth with reality, creating a magical Mexico, with history and traditions, full of colors and characters. There is a point where is hard to differentiate between myth and reality. Personally, I like to combine both stories and use them when I paint. Like Quetzalcoatl, a mythical god, which means the feathered serpent, I portray him in his god form and as the quetzal and the serpent entwined. Tonantzin Cuatlicue, translated as "our mother" and "mother of gods," was a goddess worshiped by the Mexicas, but with the arrival of the Spaniards natives were bound to leave their old religion and convert to Catholicism. The transition was facilitated when they were introduced to the Virgin Mary, thought it was from another religion, was accepted by the natives due to the similarities to their Tonantzin. This can explain the devotion of the Mexican nation to our Lady of Guadalupe. When I paint Tonantzin combine it with the image of the Virgin Mary, representing their connection. I can't write in a painting a story as long as the origin of the Mexican culture, but I can plant the seed of curiosity to invite others to learn.

My paintings present symbols and characters that some viewers may recognize, but anyone can learn from. I choose titles for my paintings that are in Nahuatl or using their original god names to make its audience wonder the meanings, which I'm glad to explain, but none the less I expect them to start their own journey into the rich Mexican history. 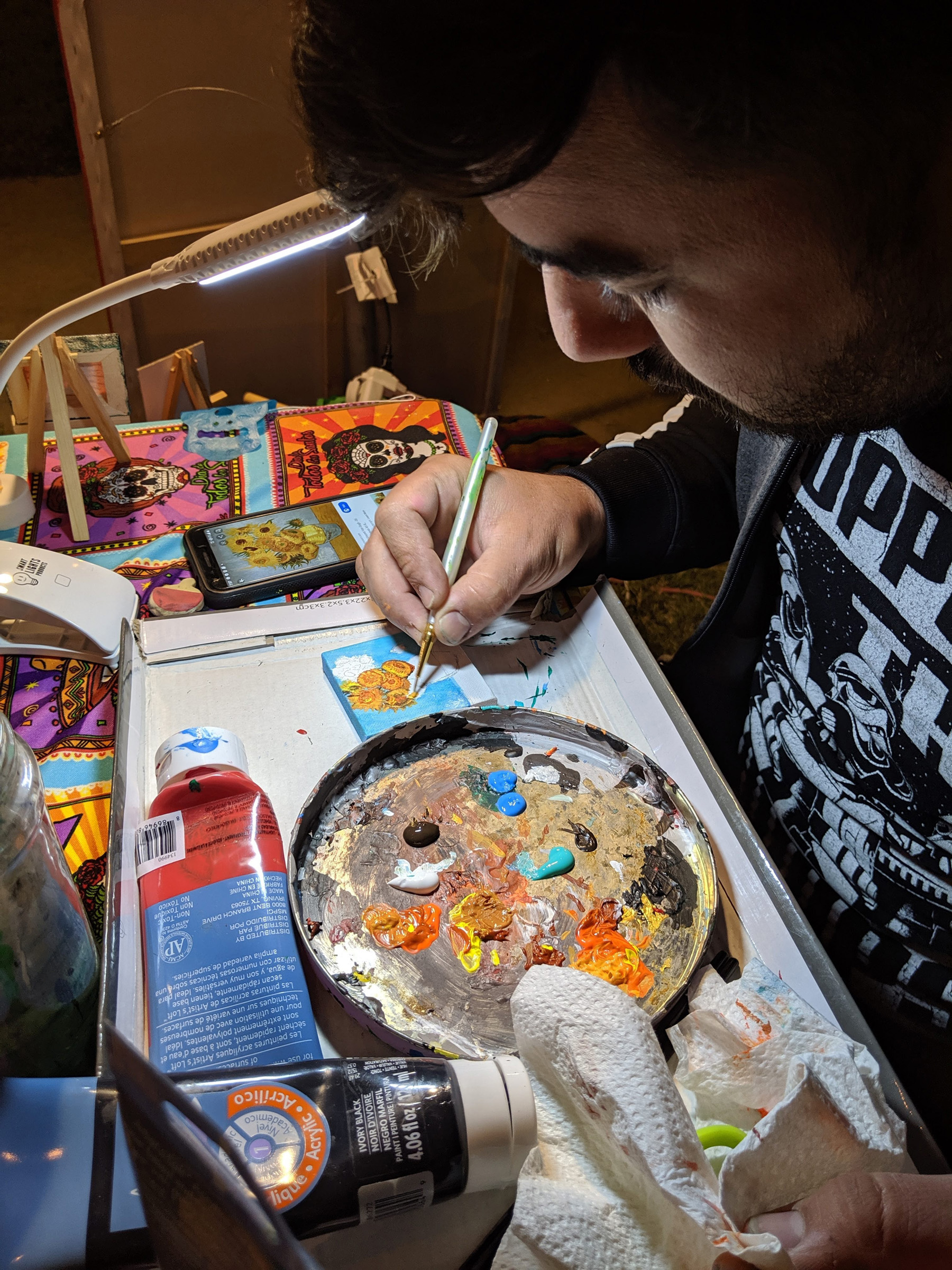