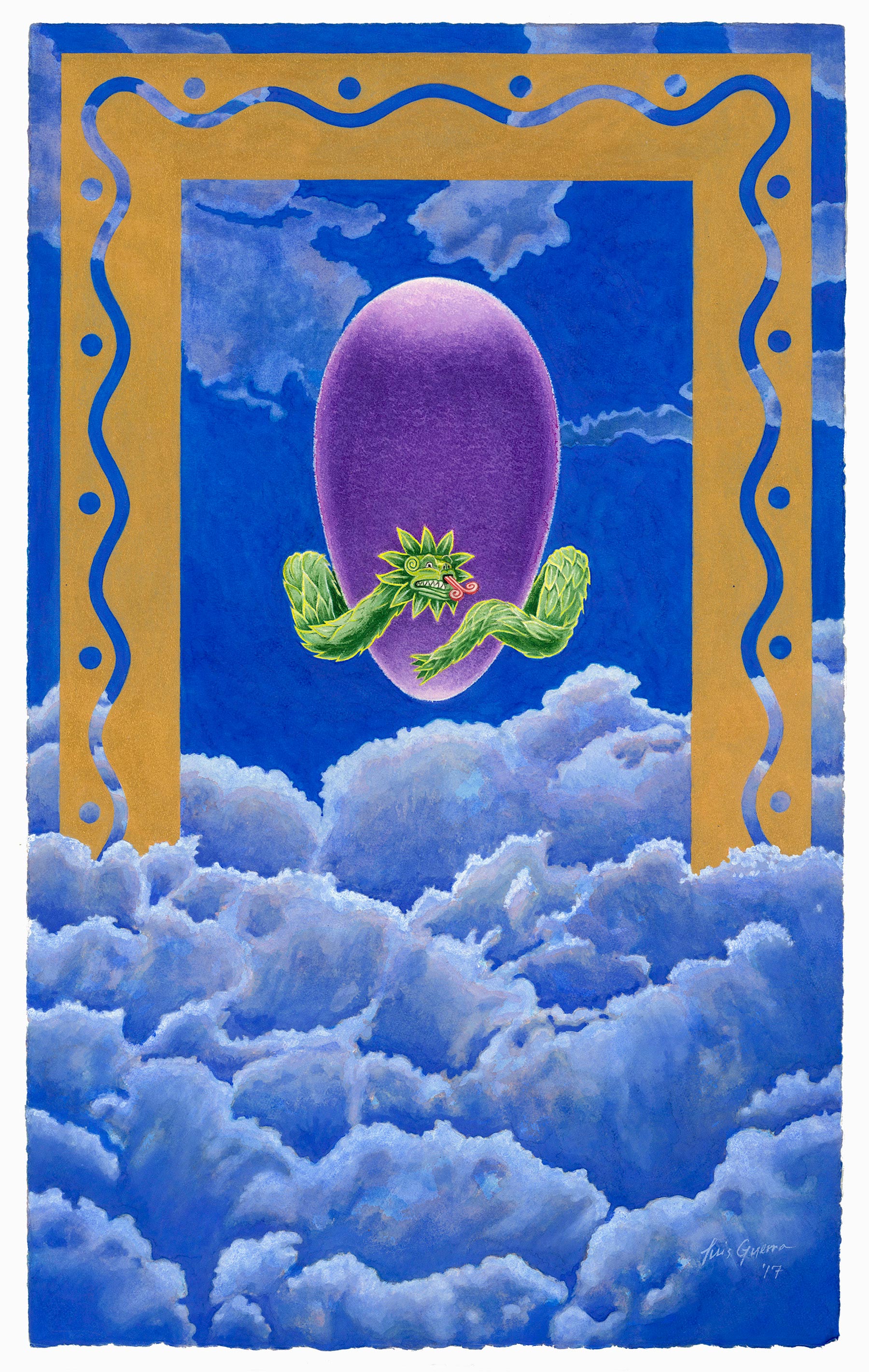 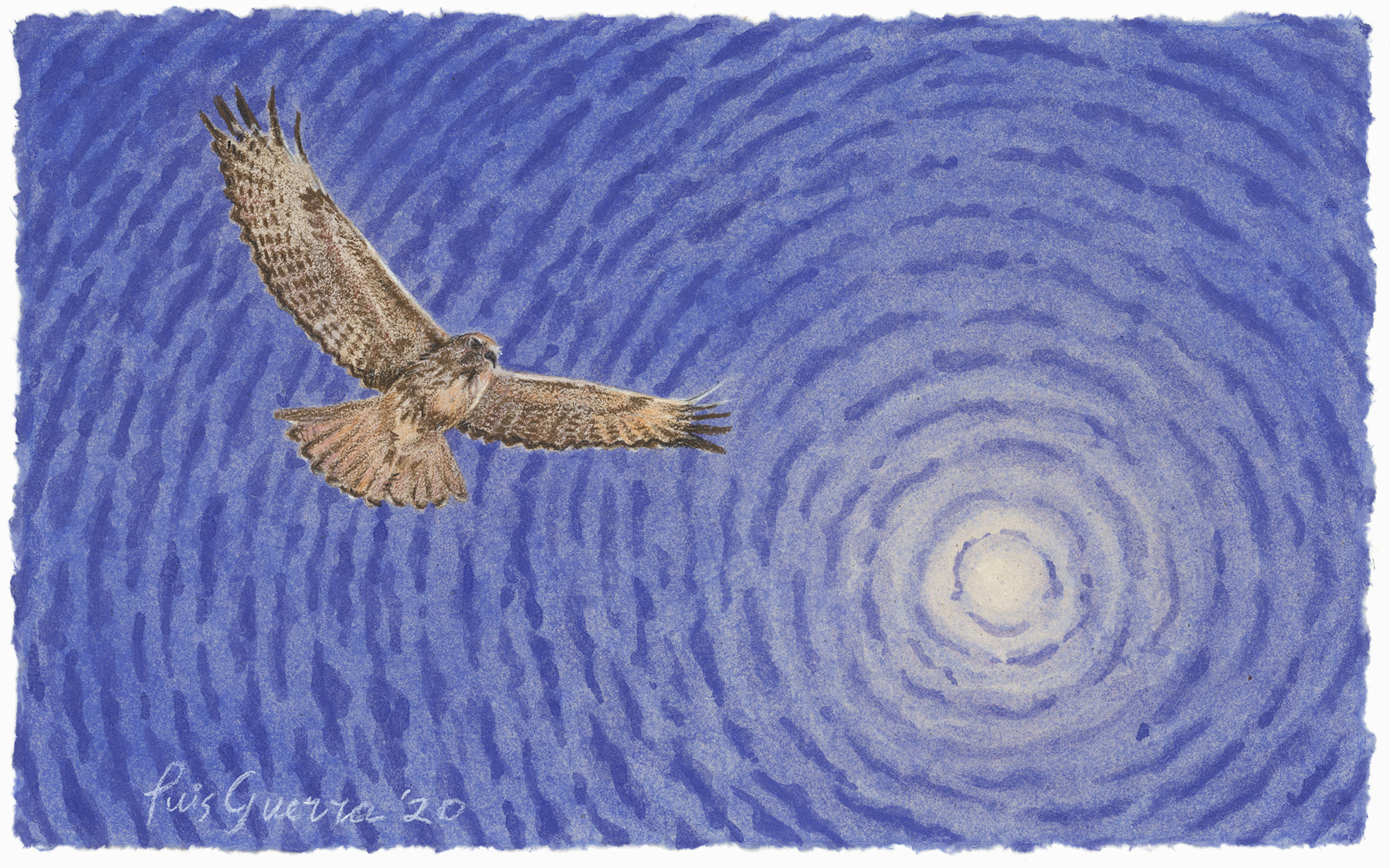 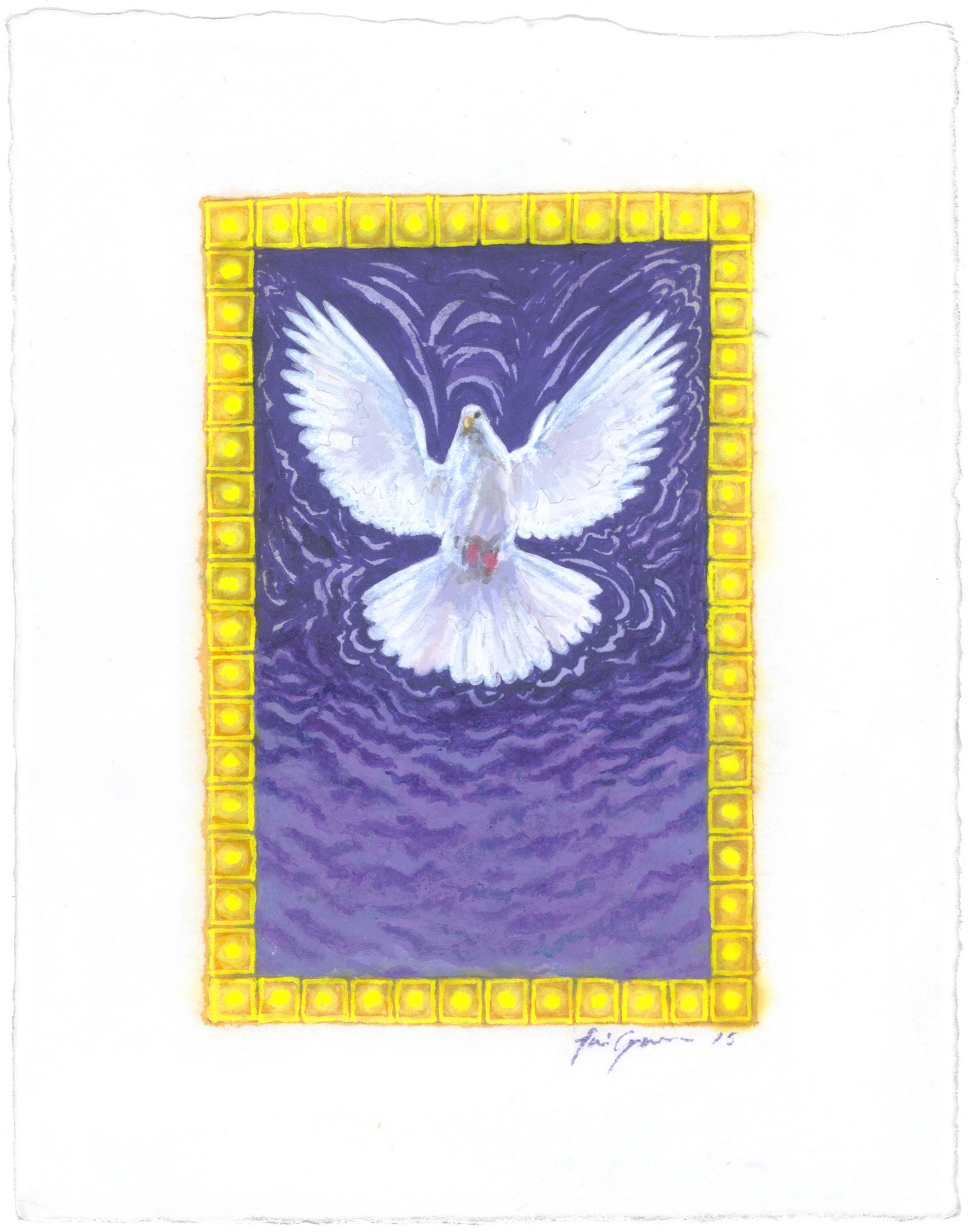 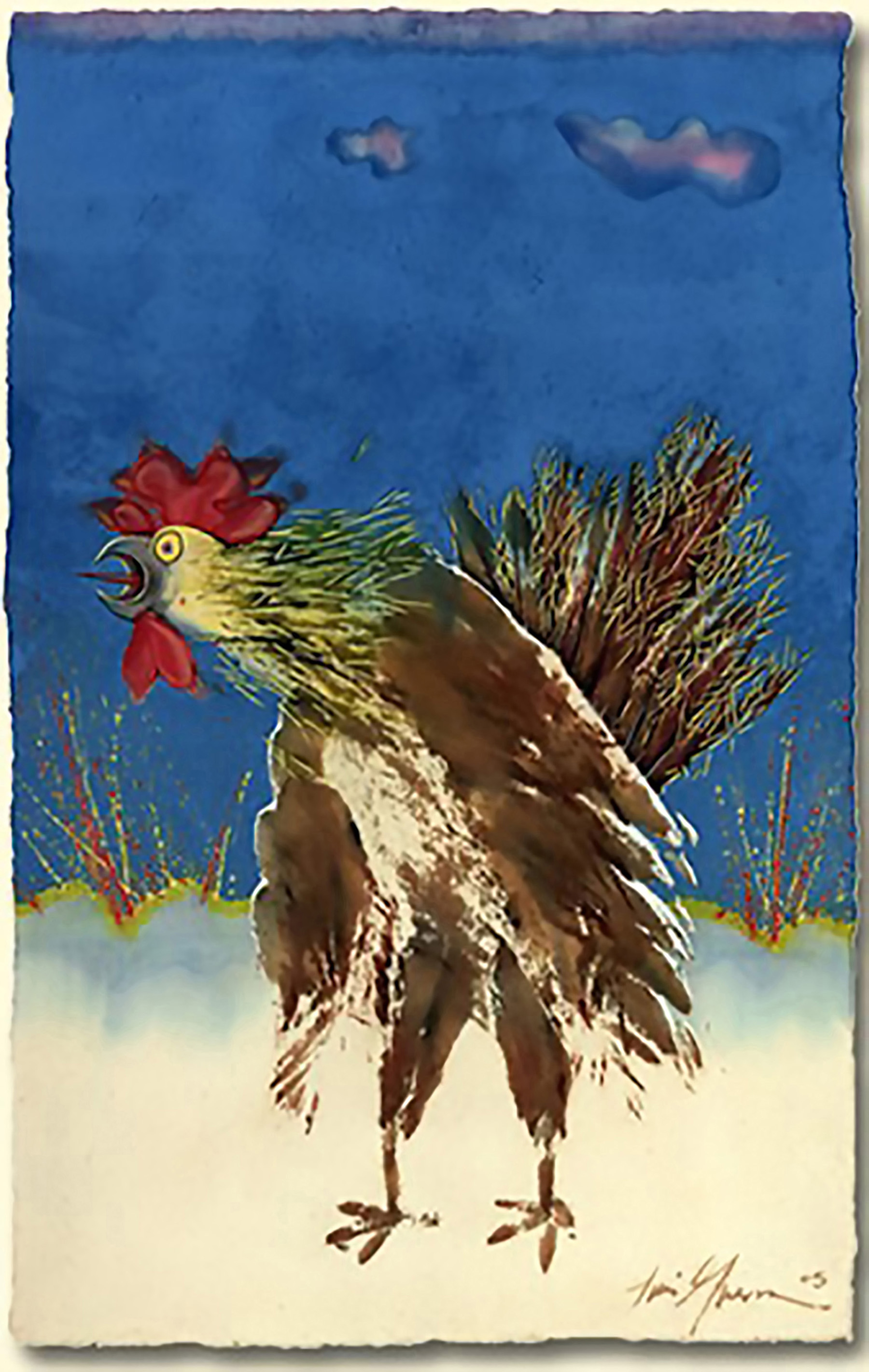 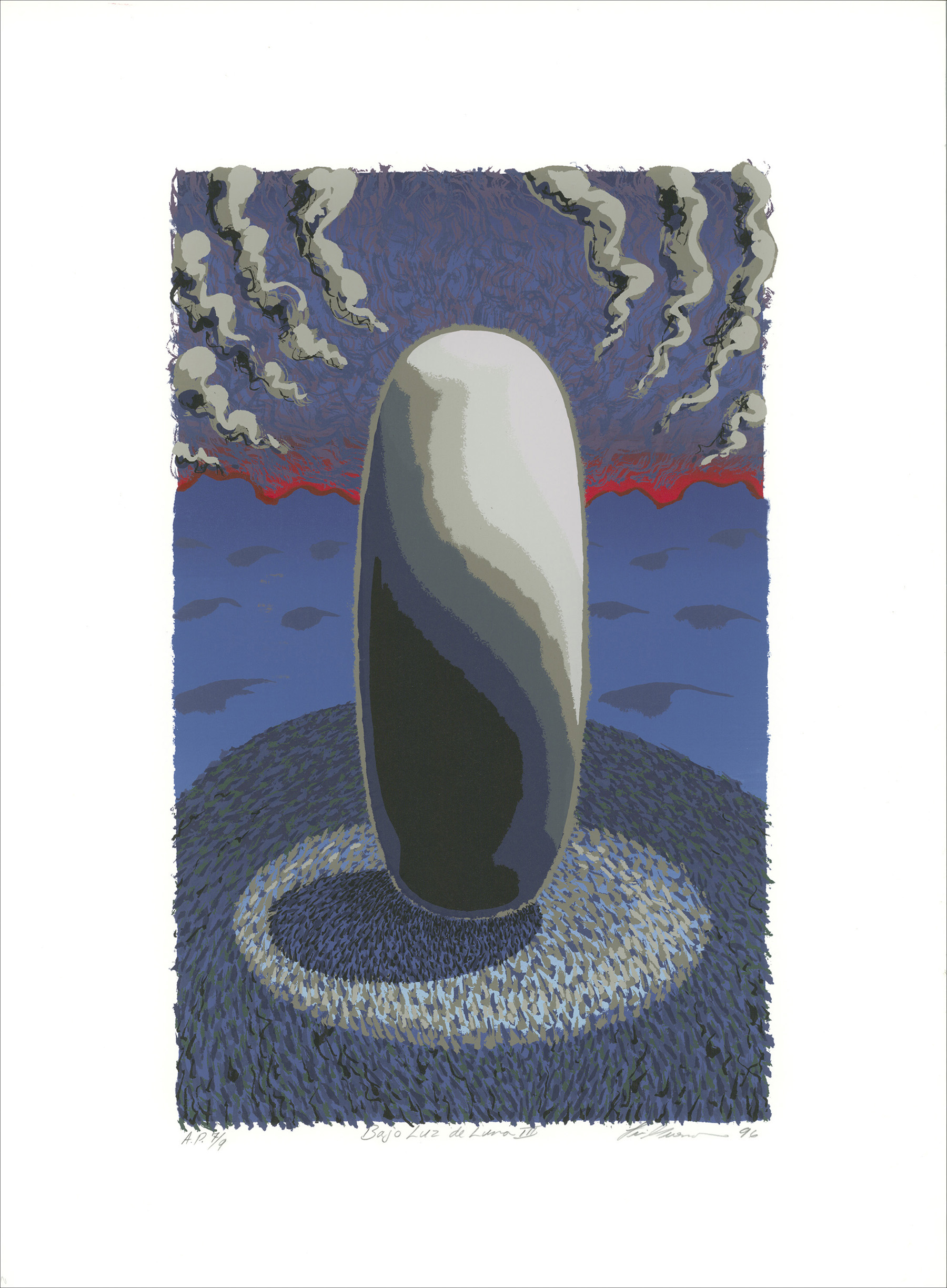 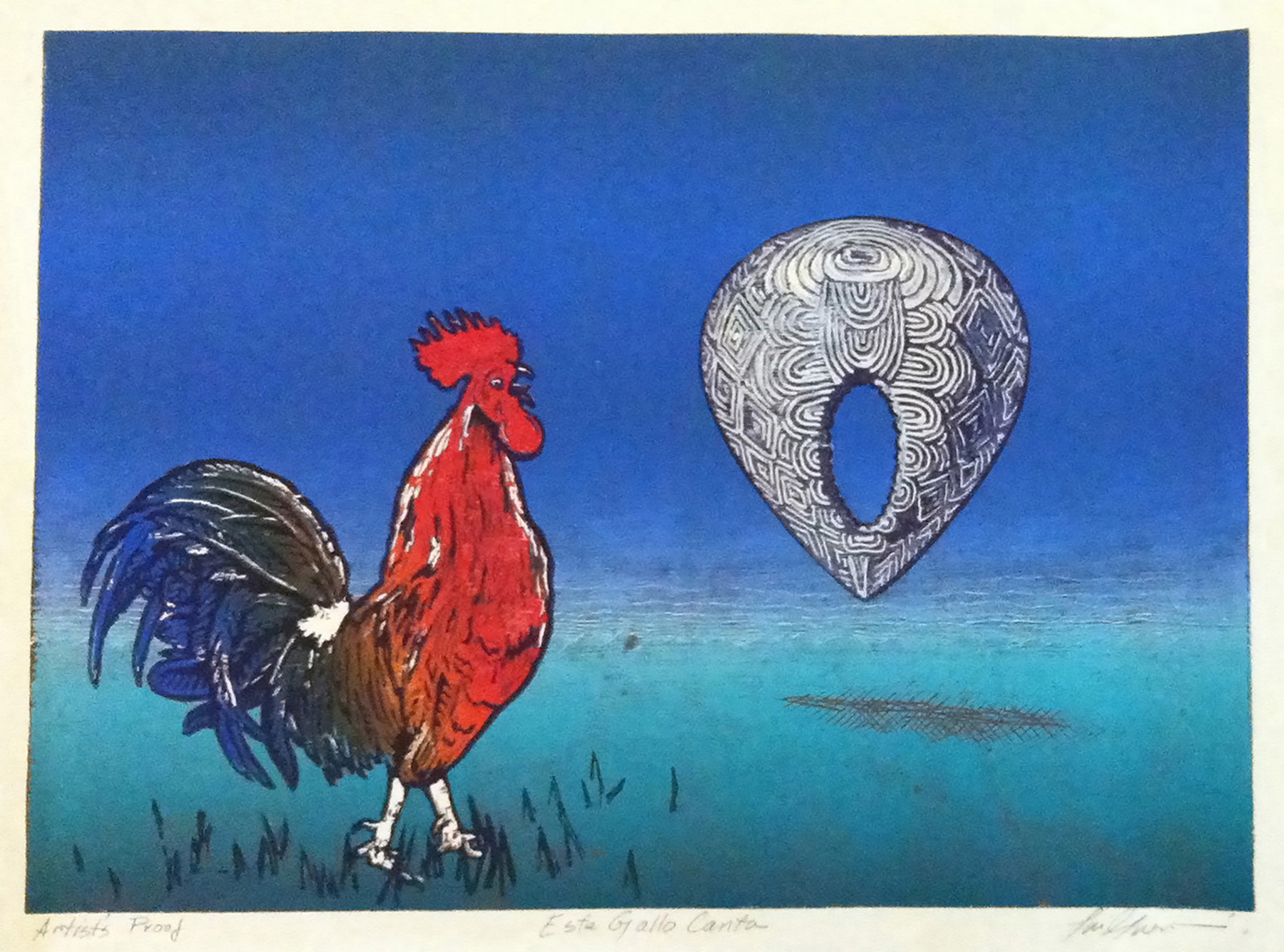 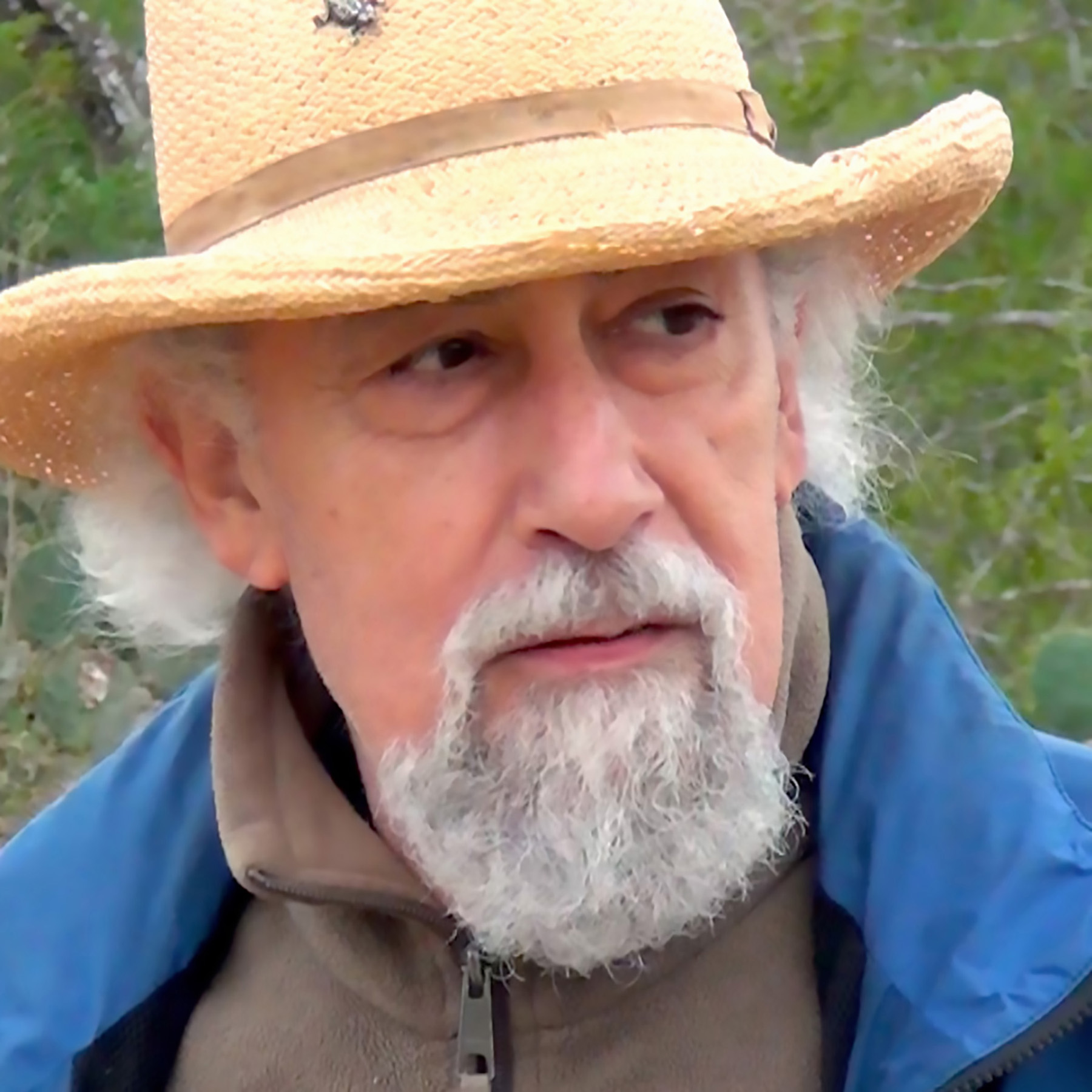 Luis Guerra is a painter, sculptor, and storyteller who divides his time between Real de Catorce, a mountain village in San Luis Potosi, and Austin, Texas.

His work is in several museums, including the San Antonio Museum of Art and the Smithsonian American Art Museum. His "Homage to the Letterform," a mural created with his students at Austin Community College, hangs at the Northridge Library.

Guerra has received various awards, among them the Siqueiros-Pollock Award in the Binational Border Painting Competition of the Instituto Nacional de Bellas Artes, in Mexico, and a Juror's Commendation from Deborah Sokolove, director of the Dadian Gallery, Wesley Theological Seminary.

His artwork has appeared in numerous publications, including the "Texas Observer" and the definitive "Contemporary Chicana and Chicano Art," from Bilingual Press.

His stories have also appeared in a variety of places. A nonfiction piece, "Of Ceremony and Ceramics," came out in "Ceramics Monthly." For twenty years, he narrated his "Cuentos de la Sierra" on NPR's "Latino USA."

In 1985, after teaching art for ten years, Guerra turned full-time to his artwork. He began this phase of his career by traveling to Japan and Korea, where he immersed himself in sumi-e and in Zen calligraphy.

It's time for art to return to its roots: Respect for the craft. Working from the heart, with the hands. Searching to understand the unknown. To pray, to make offerings, to give thanks. True art is spiritual.

When a person looks at my work, and comes to see the world in a new light, I have done my job. 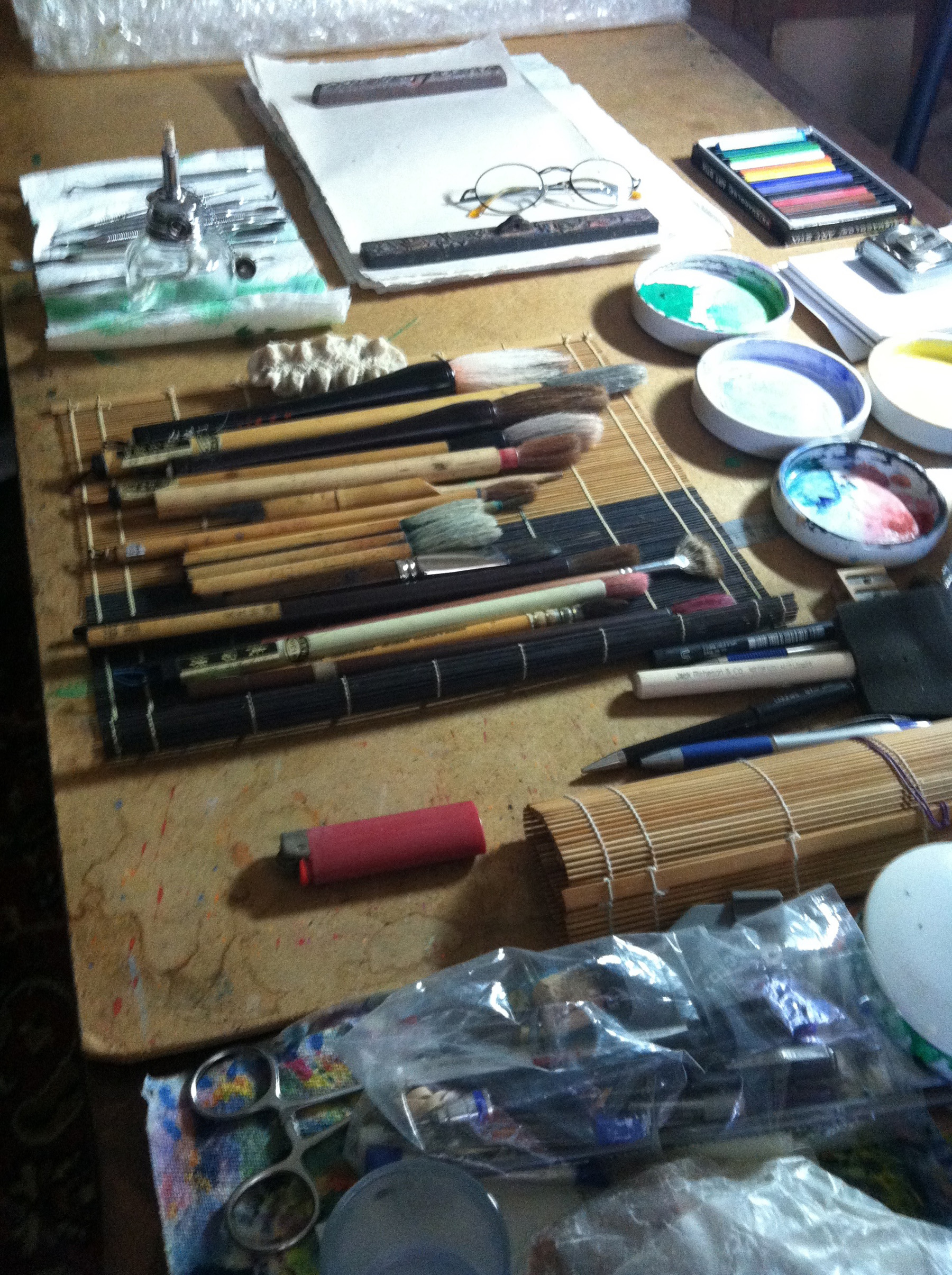 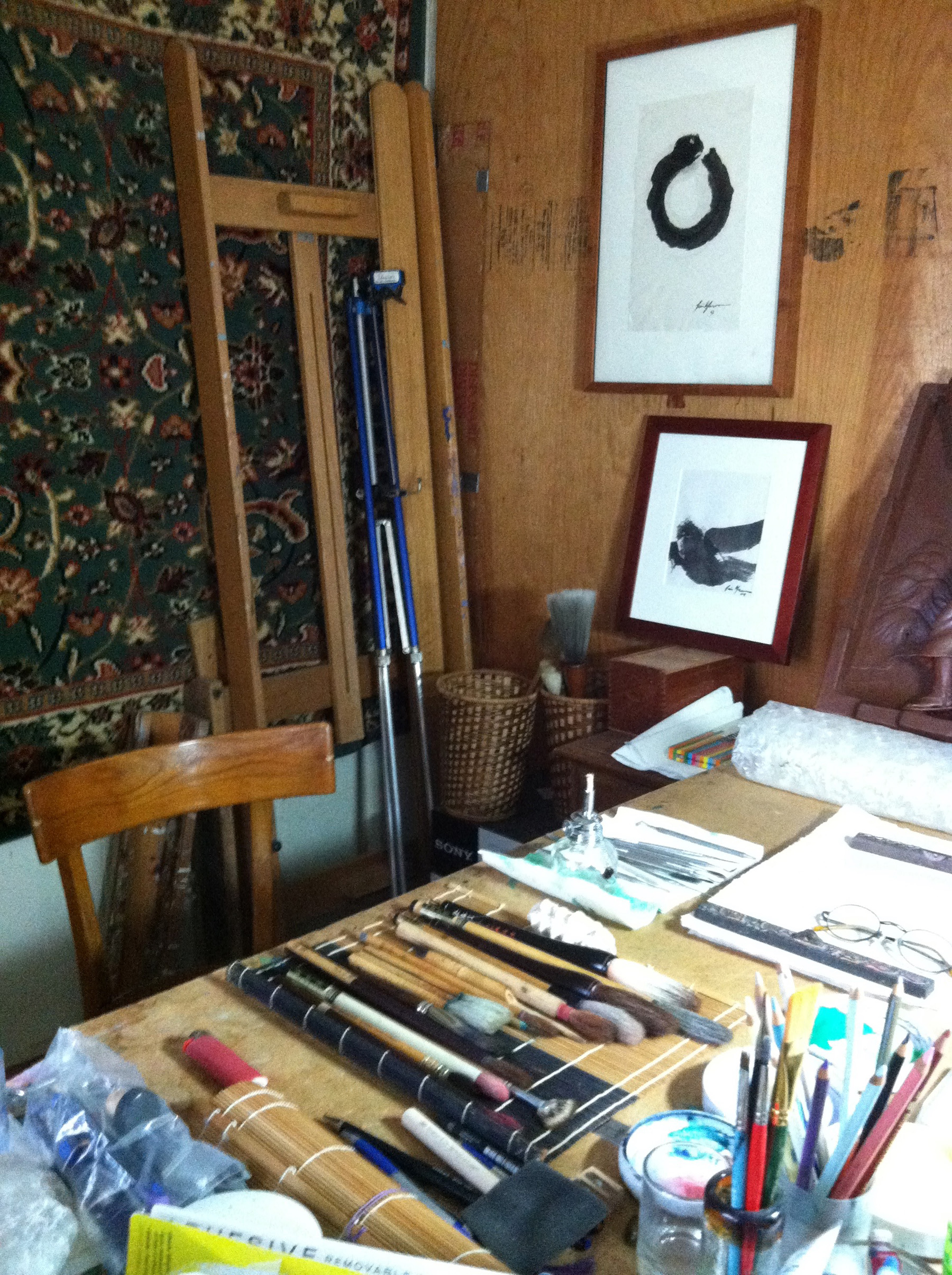 Art for the People