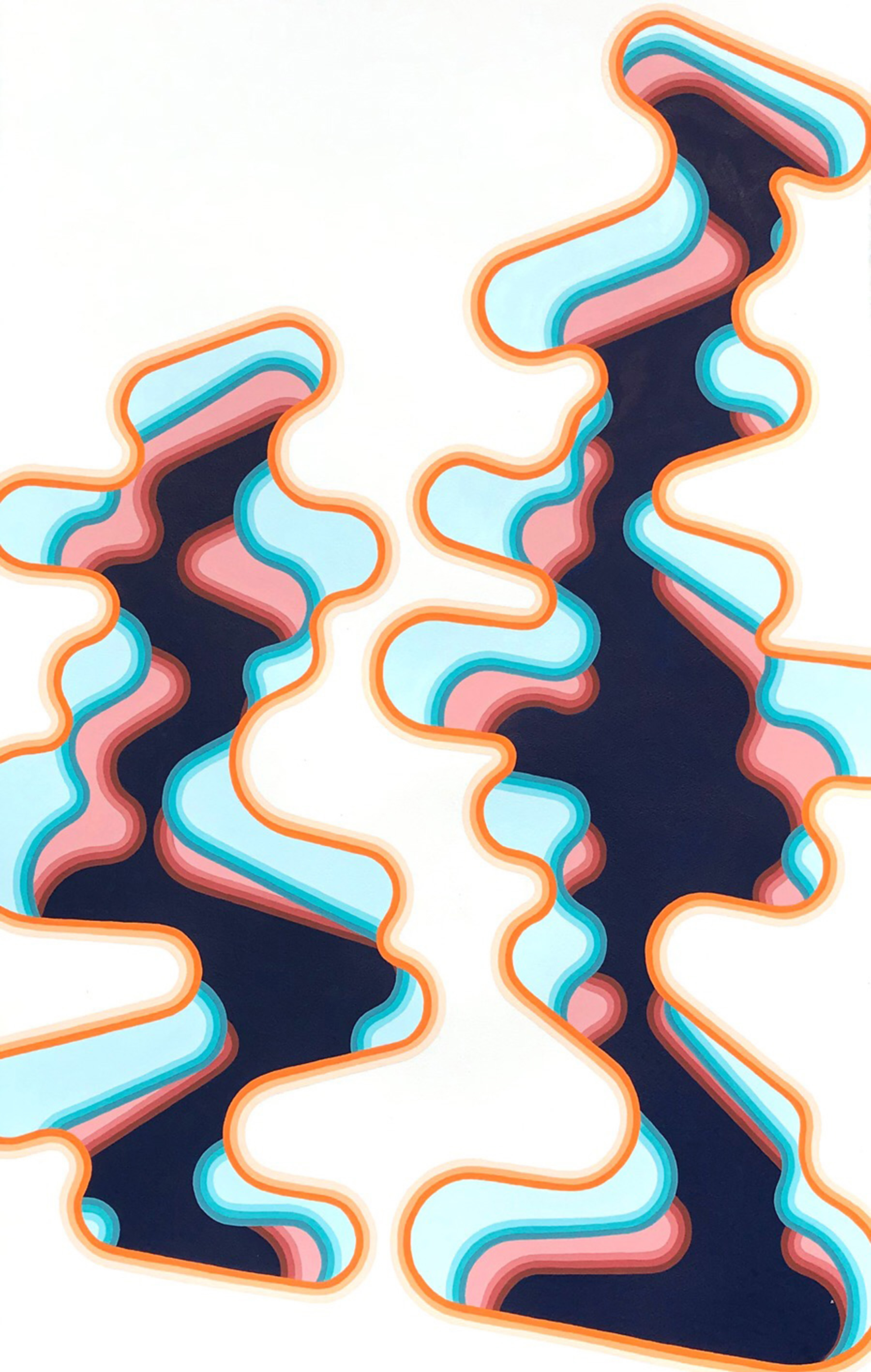 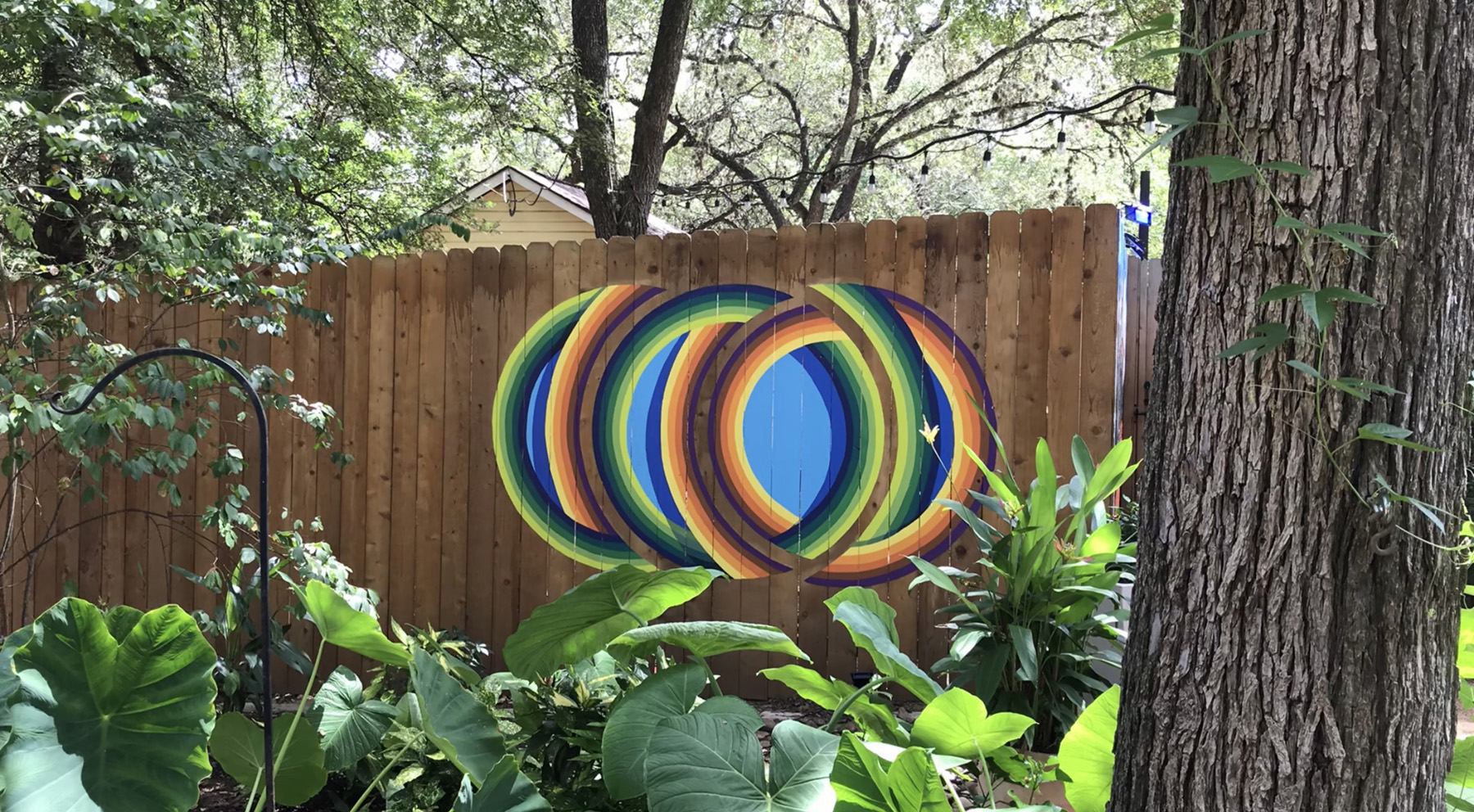 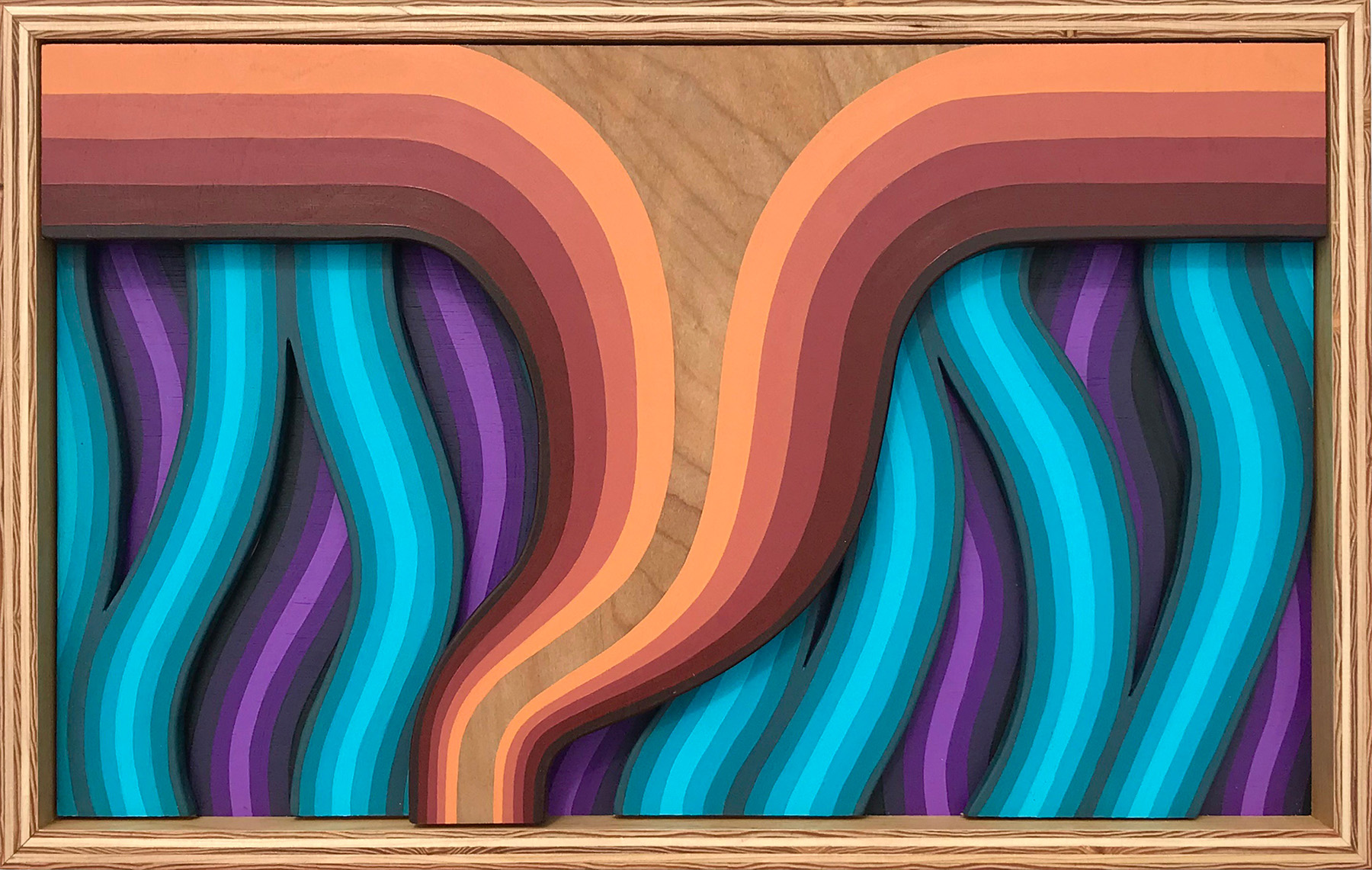 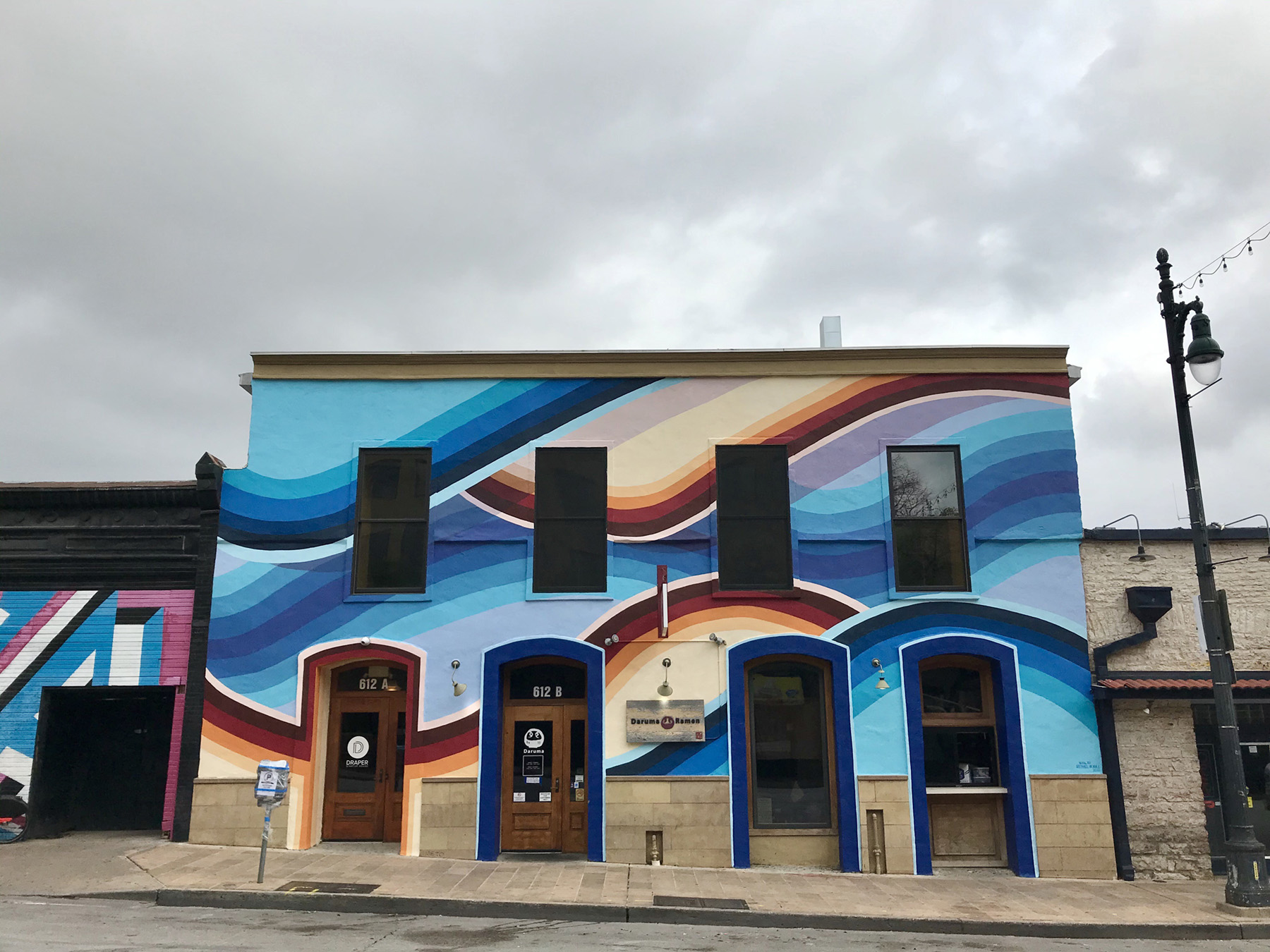 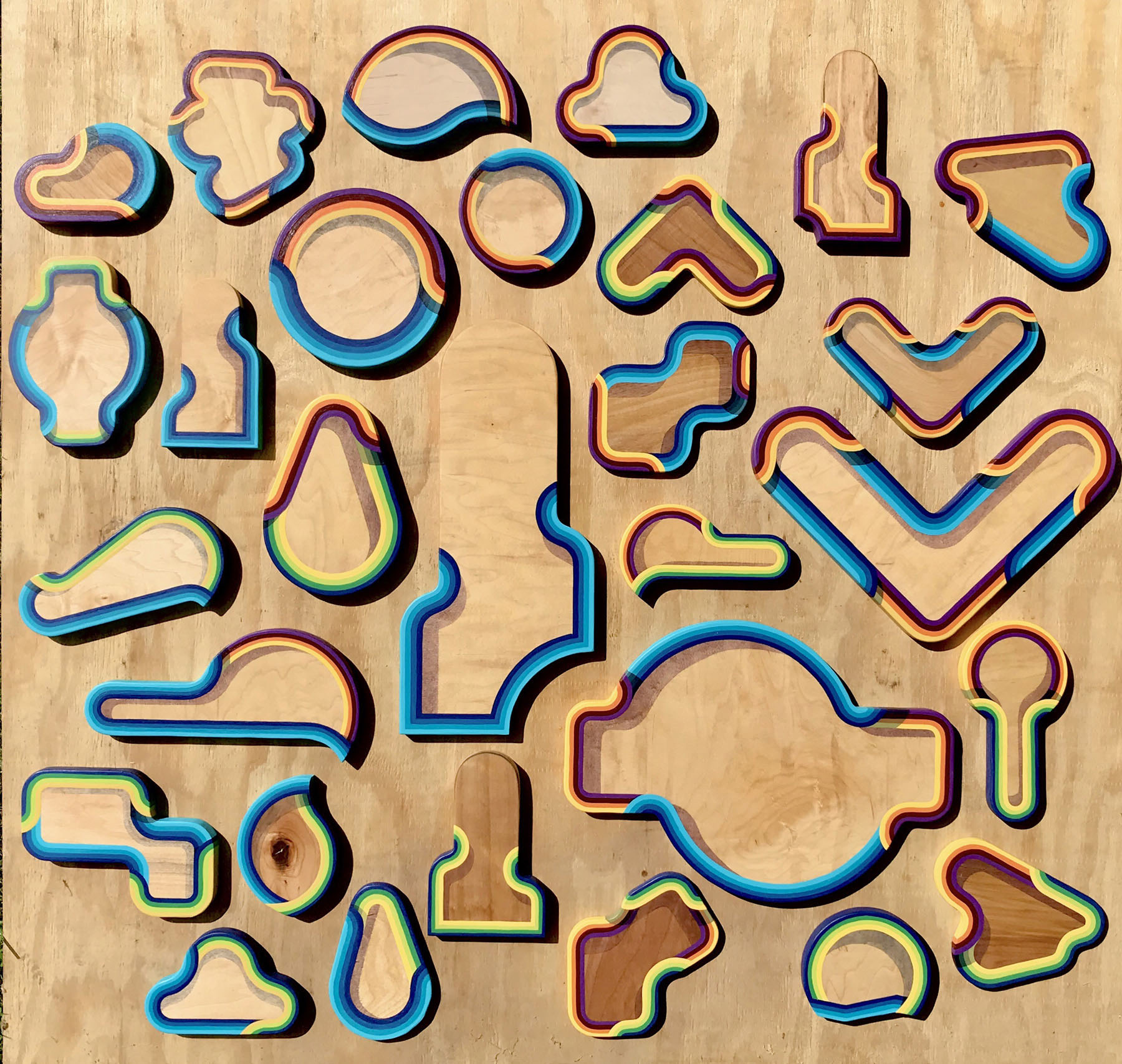 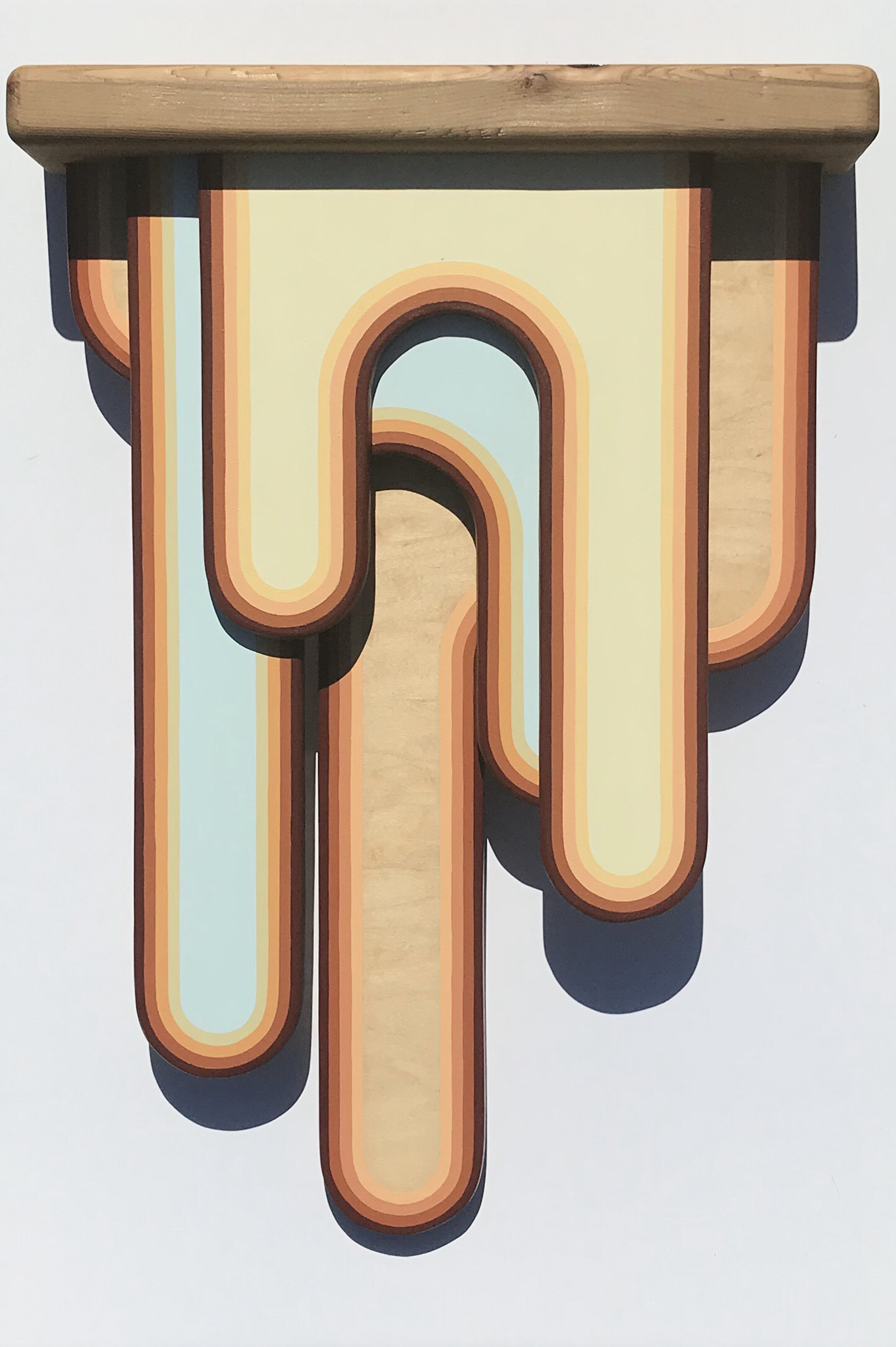 A short video detailing the painting practice of artist Michael W. Hall as he completes a mural in the garden of a private collector. 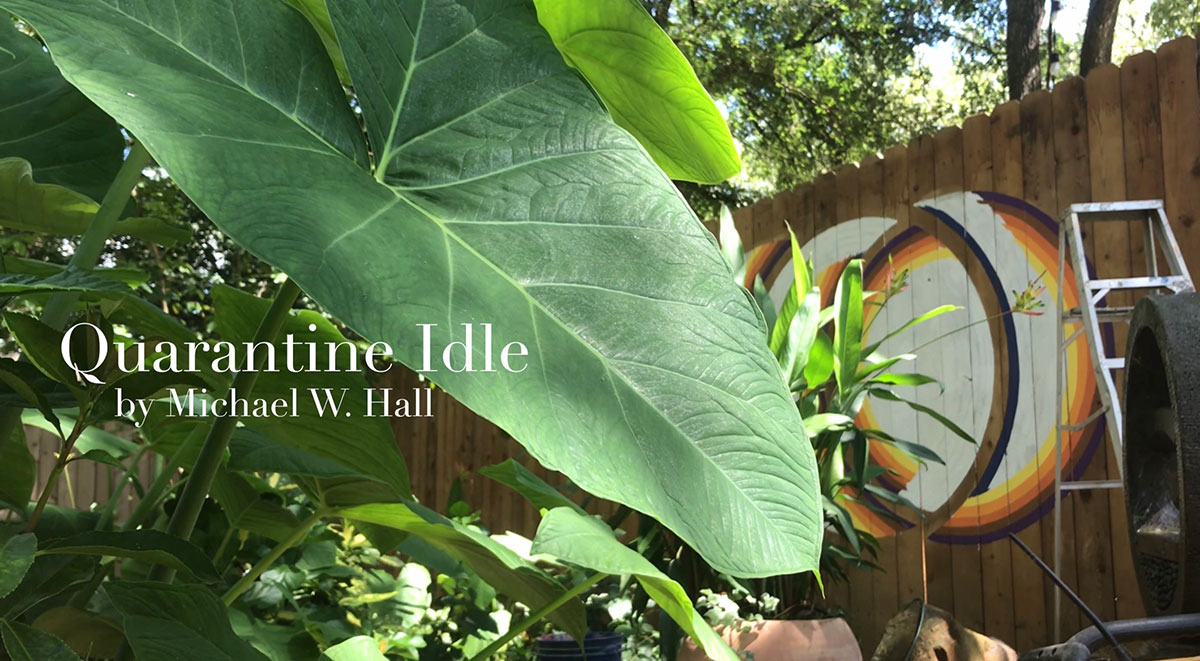 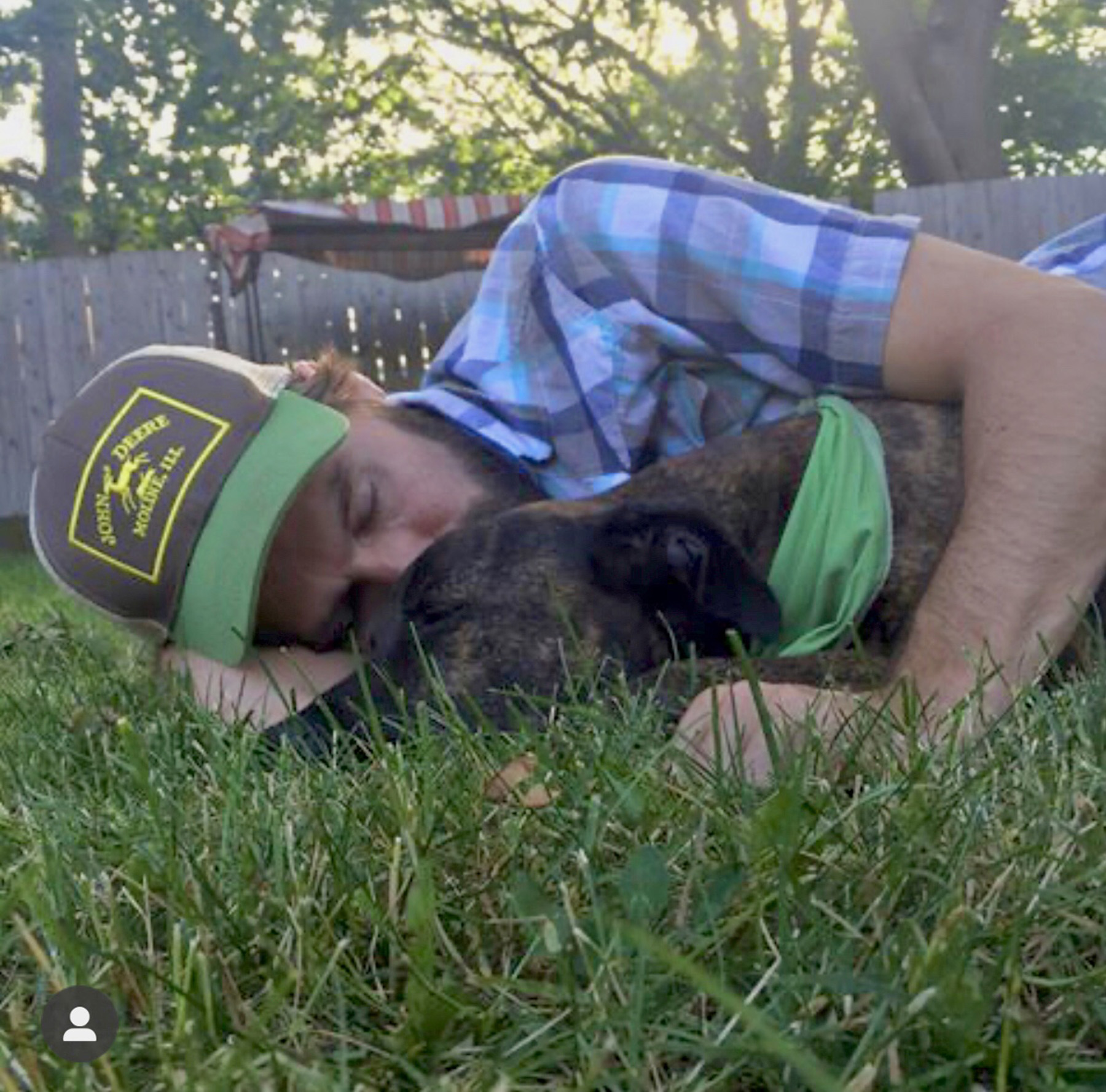 Abstract painter, muralist, and woodworker. Pursuing the sublime while tramping through shadows.

Michael's work is always created by hand, painted without the use of tape or masking, allowing wobbles and imperfections to remain. It is important to him that while each piece is extremely precise, a close examination reveals the handmade nature of the process. Mistakes are left to be discovered, the hand of the artist is revealed.

Michael is a self taught painter, muralist, and woodworker.

He has exhibited in New York City, Philadelphia, Seattle, Austin, Dallas, and other cities throughout the US. He was one half of the experimental music duo and printing project, Ospreys, touring extensively from 2005-2009. He has written about his experiences riding freight trains over the last 18 years for Faded Glory magazine, and for the French book about North American boxcar art, Outside the Box. In 1999, he co-founded the Lost Film Fest, a nomadic film festival which continues to travel the world to this day.

Michael was born and raised in Baltimore, MD and lived in Philadelphia, PA for thirteen years before relocating to Texas in 2012.