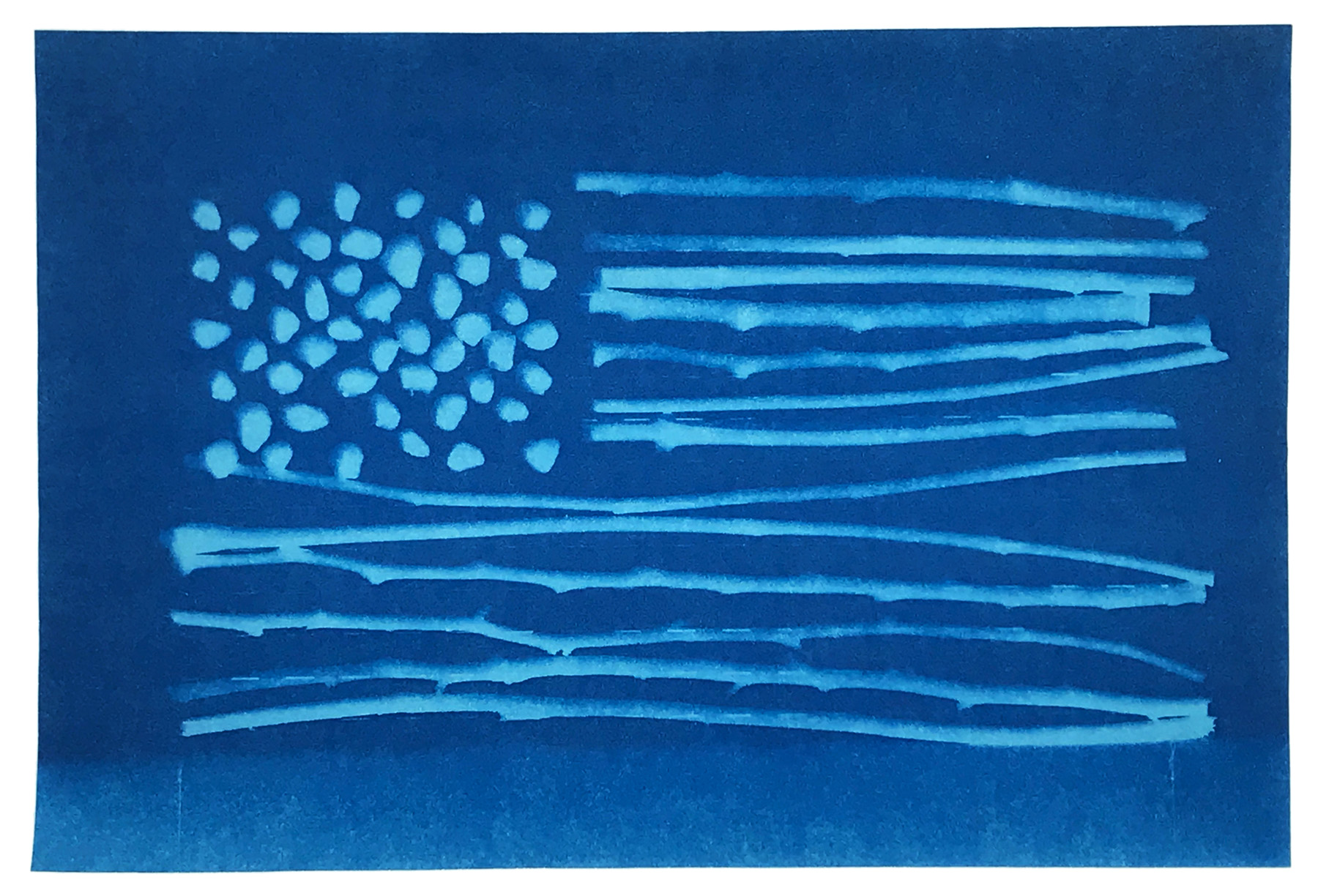 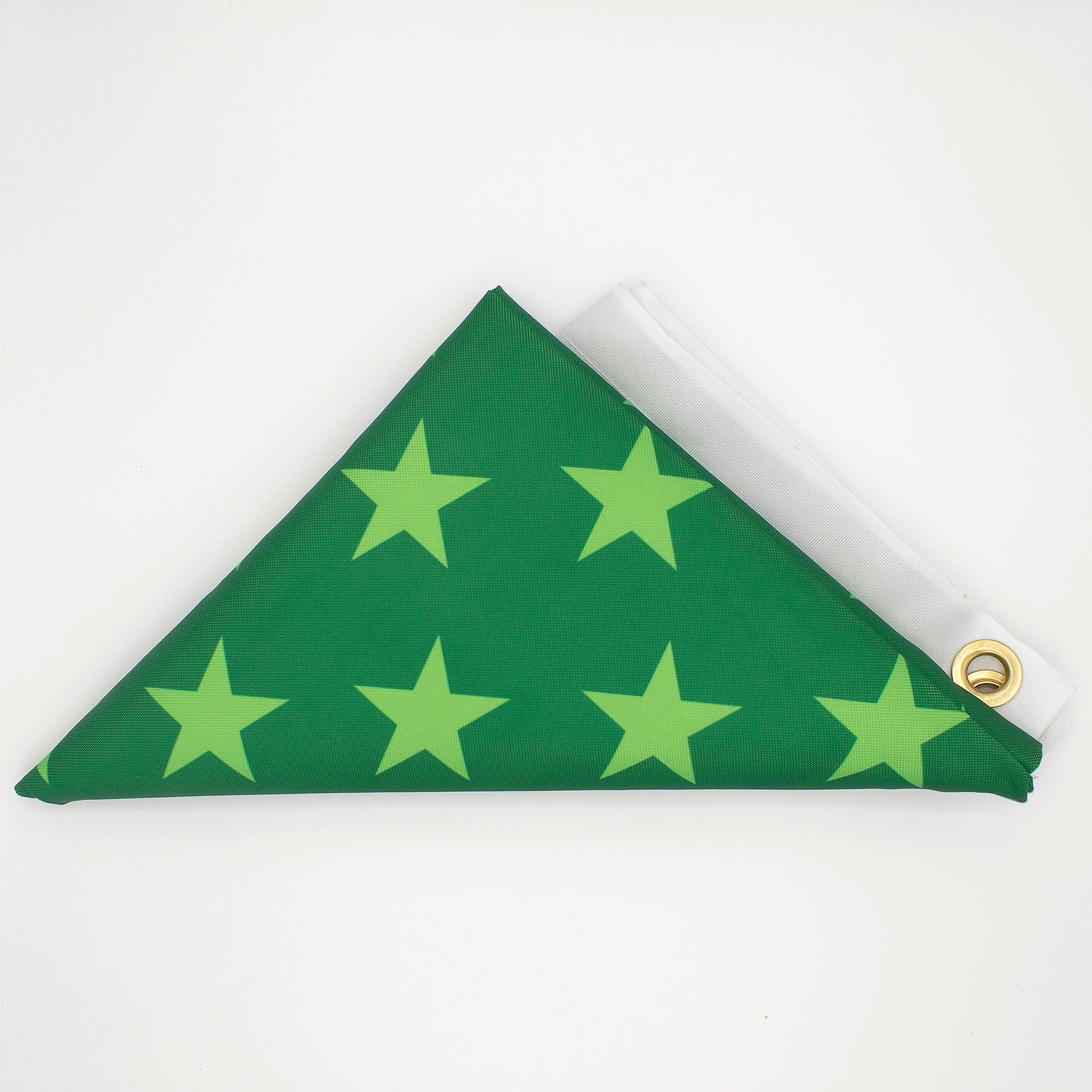 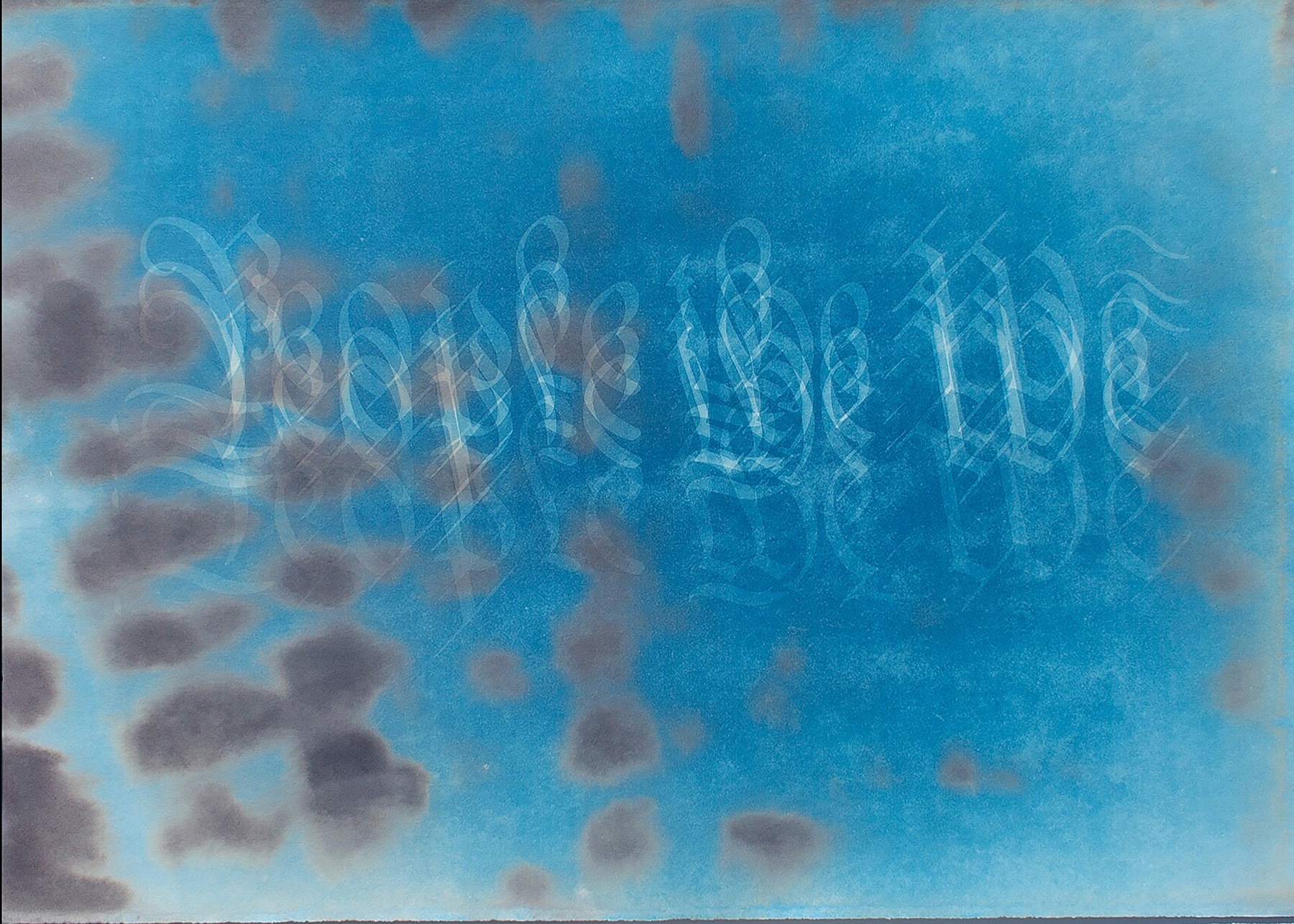 untitled (people the We or those in the wake) 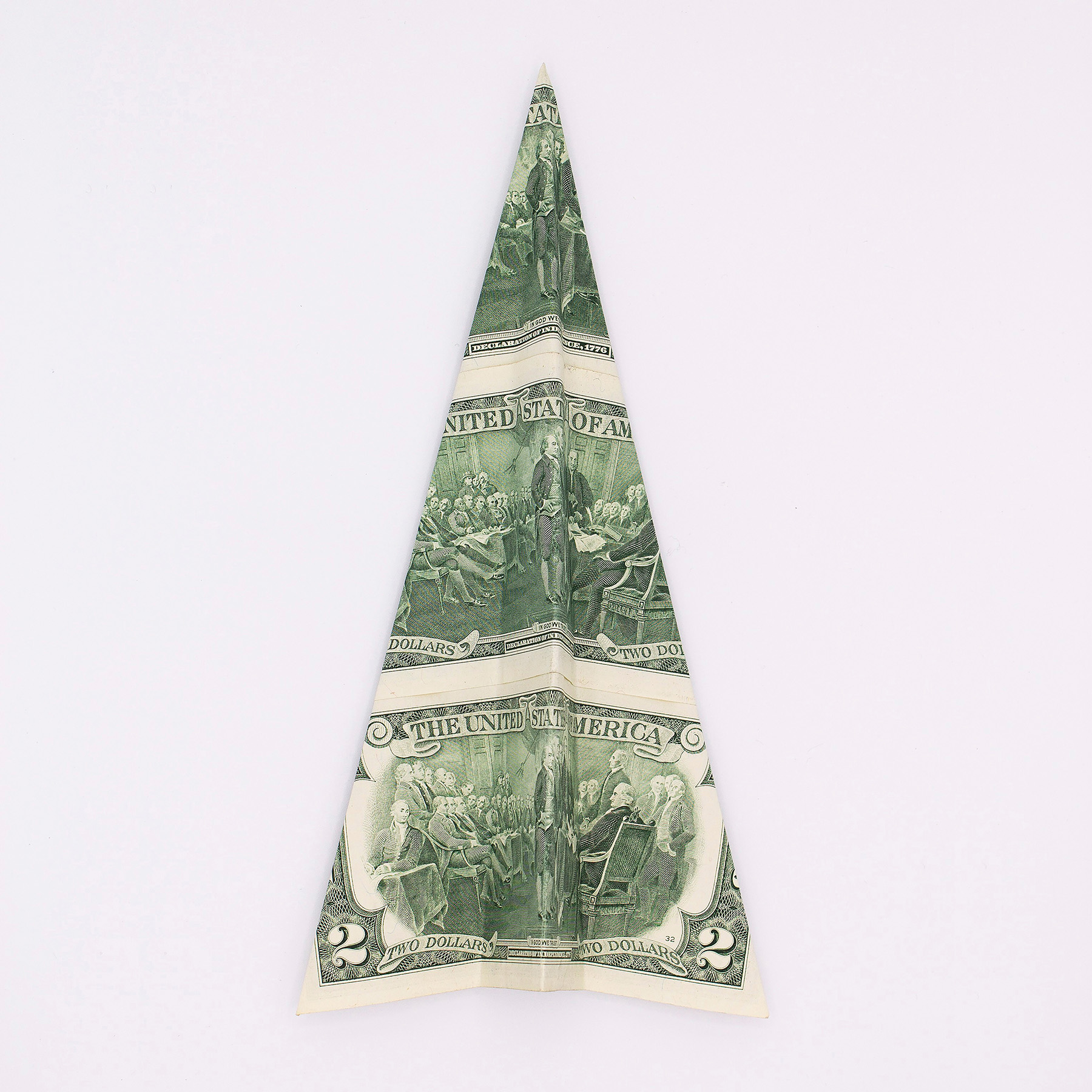 untitled (We the people) 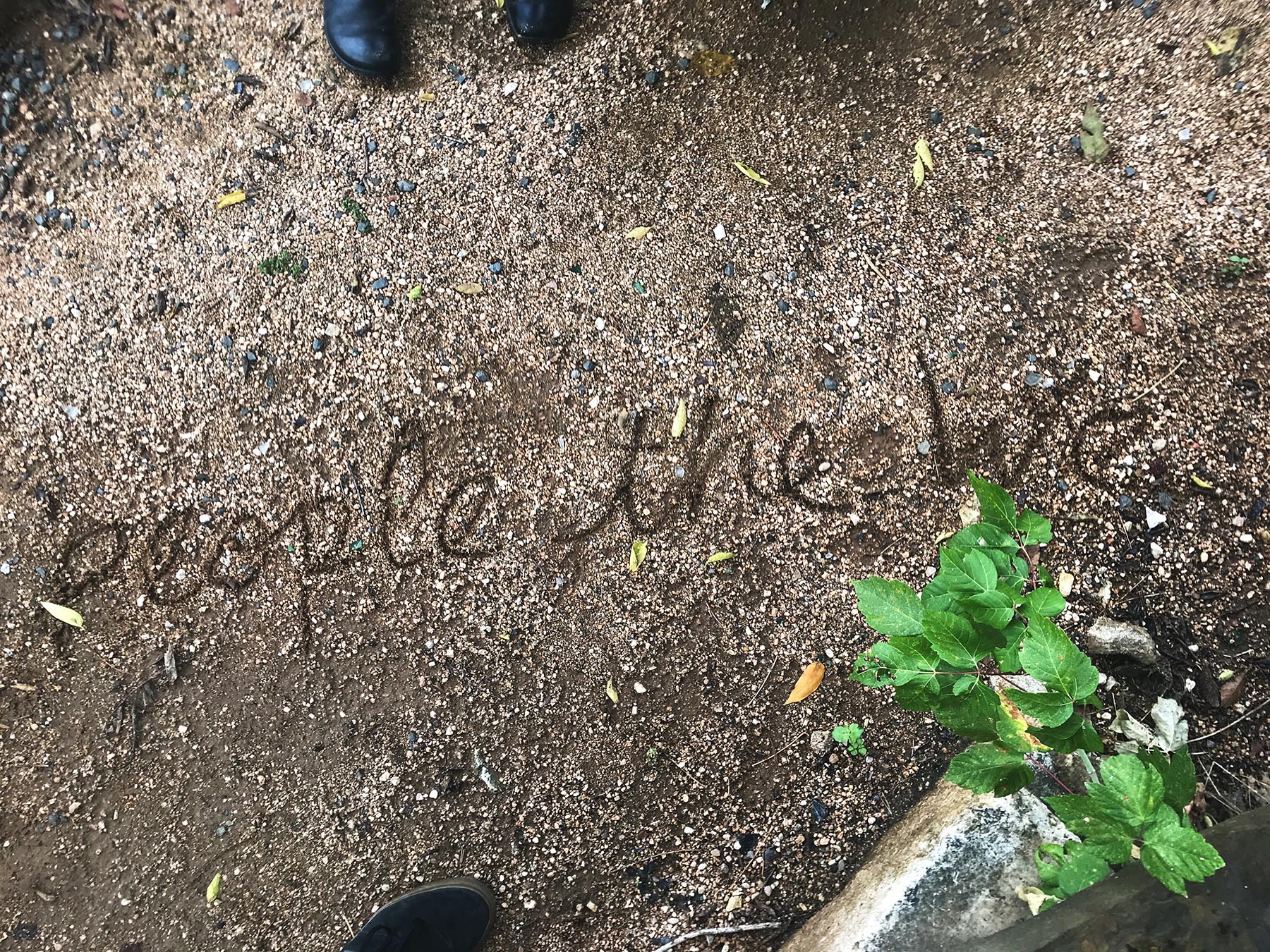 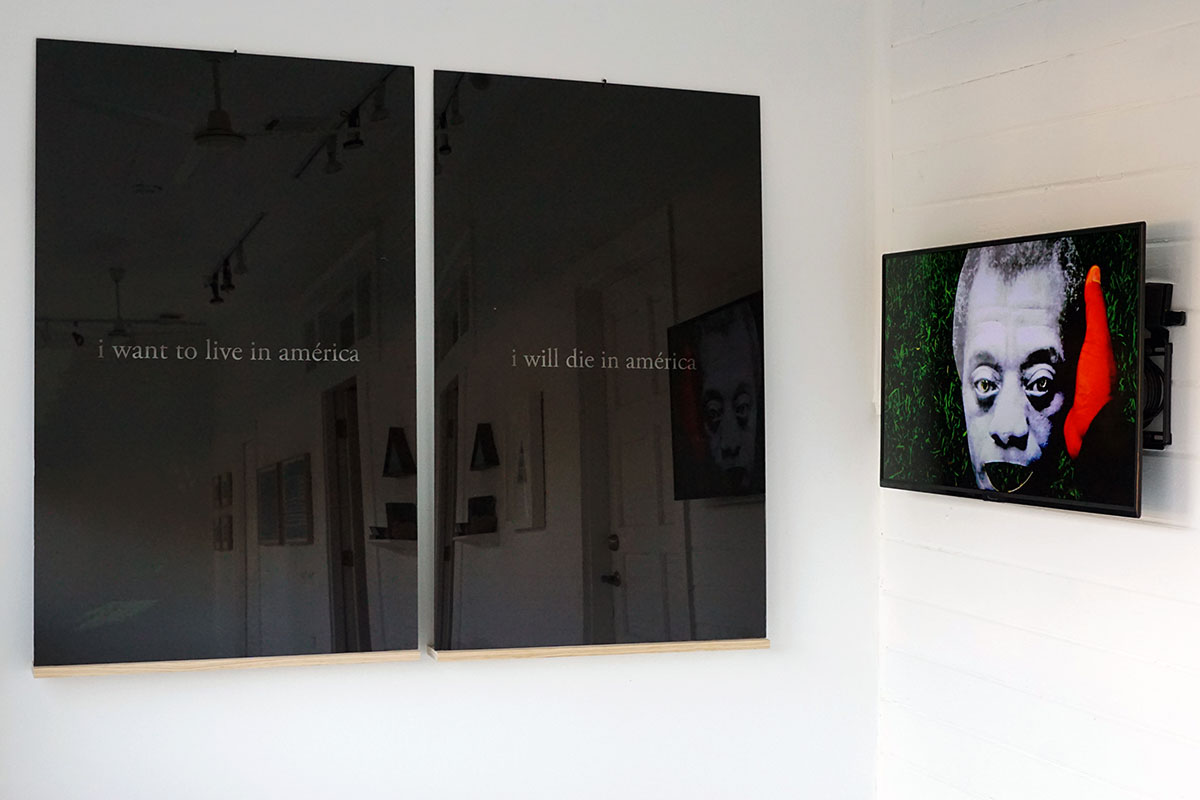 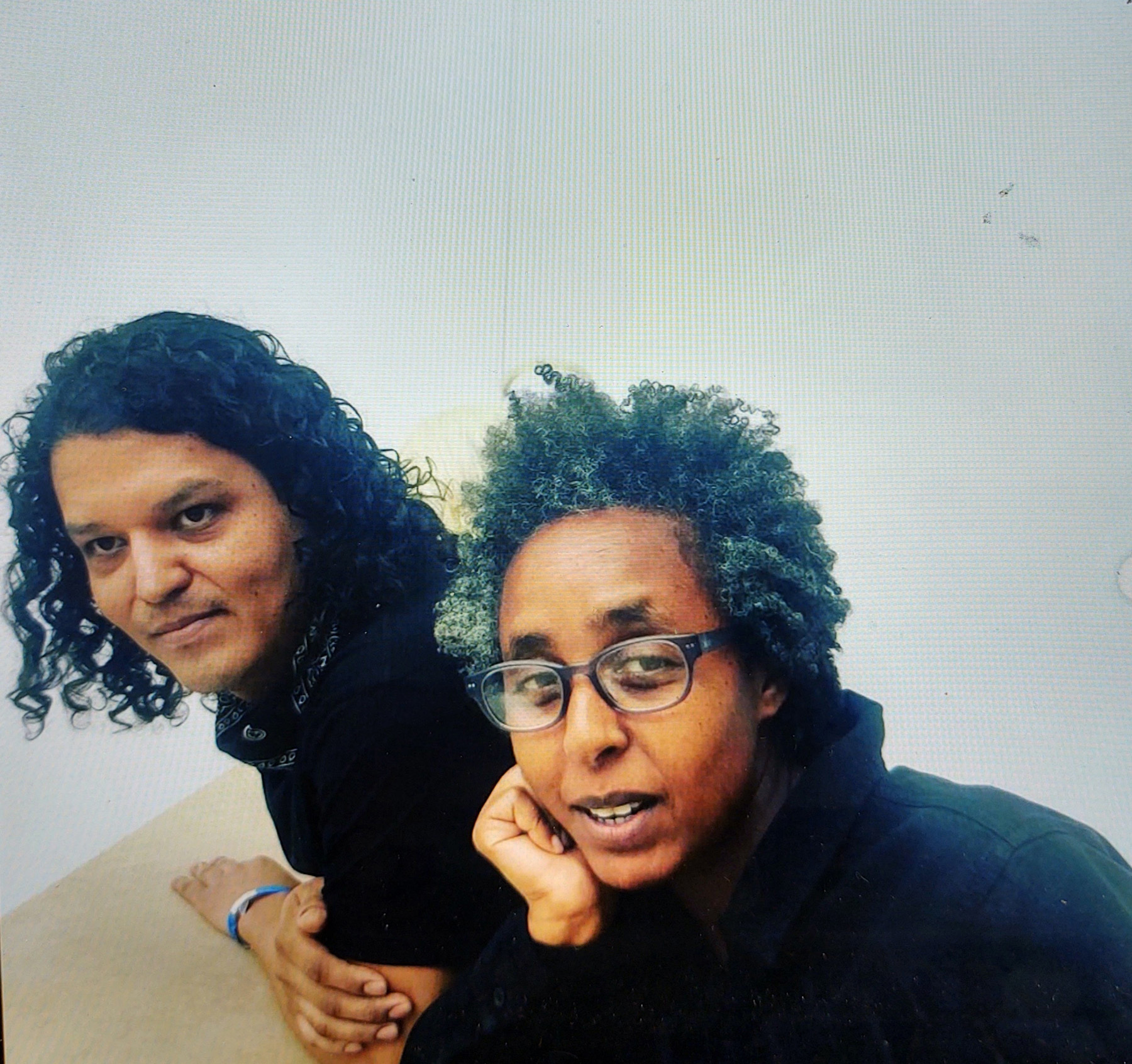 Adrian Aguilera is a conceptual artist whose work uses the printed media as a symbol for mechanical reproduction of the natural world and its potential of (de)construction of cultural meaning. His work has been exhibited nationally and internationally. Aguilera is a founding member of Black Mountain Project, a contemporary art platform that rejects approaches of monolithic paradigms and embodies fugitive practices in pursuit of impossible freedoms. He received his BFA in Painting from the University Autonomous of Nuevo Leon, Mexico in 2004. He lives in Austin, Texas.

A native of Ethiopia (b. 1972), Betelhem Makonnen, lives in Austin, Texas. Her formal education consists of an MFA (2019) from the School of the Art Institute of Chicago as a New Artists Society Merit Scholar and a B.A (1995) in History and Literature of Africa and the African Diaspora from University of Texas in Austin. Working with a variety of mediums that include video, photography, and installations, she researches questions on perception, presence, purpose and place within a trans-temporal and trans-locative topology that operates on the relational dynamics of a diasporic consciousness. She has exhibited nationally and internationally and is an active member of the Austin-based contemporary arts collaborative Black Mountain Project.

"people the We" is a collaborative exhibition by the artists Adrian Aguilera and Betelhem Makonnen conceived in the wake and on-going aftermath of the Black Lives Matter led uprisings that were reignited in May 2020. Over a series of masked and socially distanced exchanges, mostly in the natural spaces outside both their studios, Aguilera and Makonnen tried to give form to the overwhelming personal and collective emotions of rage, disappointment, exhaustion and bruised hope that they experienced in the last six months. Cultivating their continuous curiosity about the relationship between symbols and collective identity, transnationality and diaspora perspectives, as well as history's inextricable hold on the present, Aguileira and Makonnen introduce new multimedia work in conversation with existing work to reflect on this (re)current moment in our country.

Our works operate on relationality, prioritizing inter/intra-connections, both spatial and temporal, between the work, the audience and the environment. Our practice is fundamentally process based, making the resulting work a materialization of all the steps taken to bring it to form. Research plays a big role in every stage of all the projects we create. Pulling from history, physics, diasporic time travel and the dialogue between analogue and digital, we work from an immigrant's perspective of constant translation and multiple realities. Our projects are an investigation of the relational nature of space, time and identity and their effects on the formation of our definitions and connection to "here." 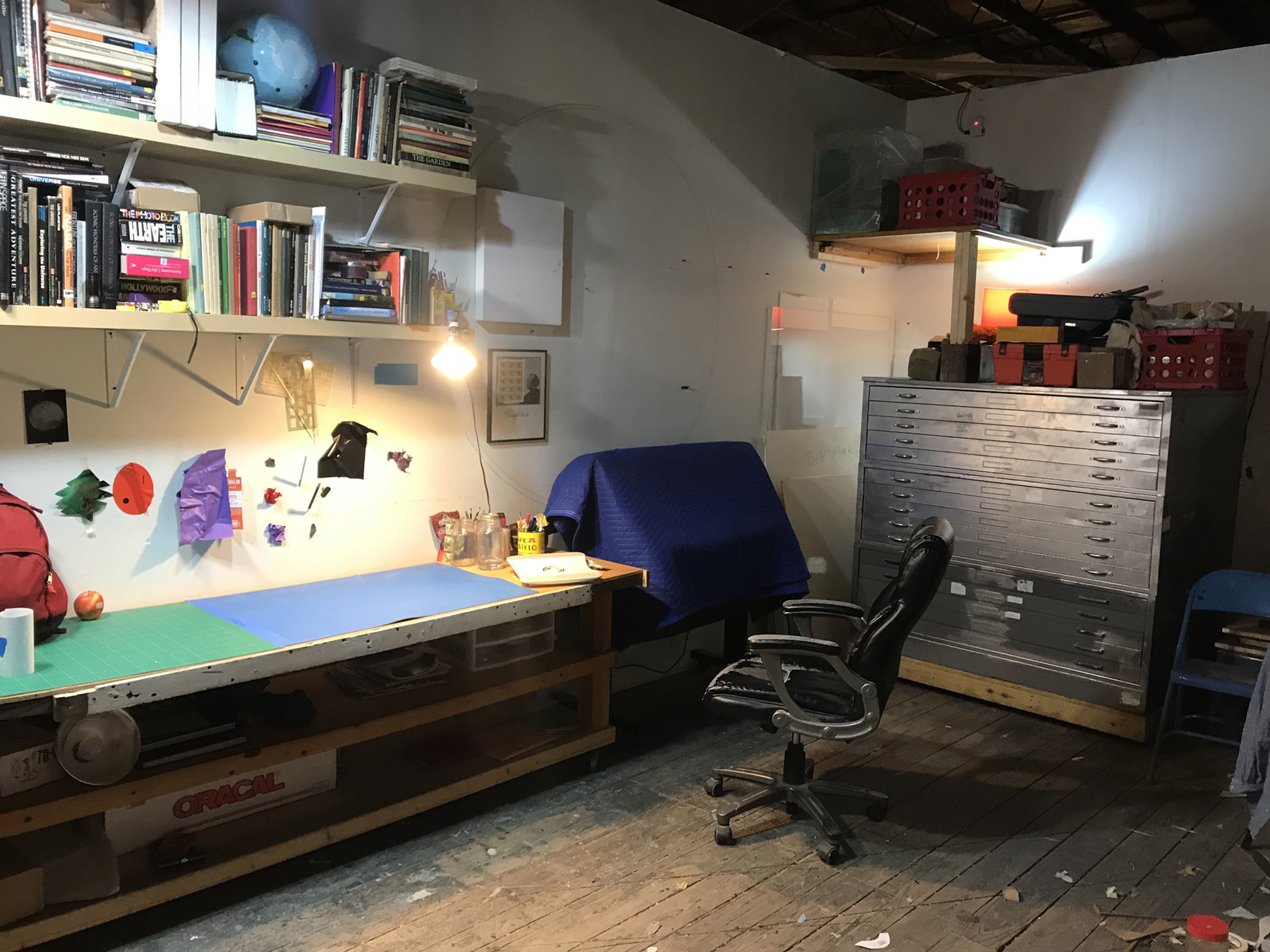 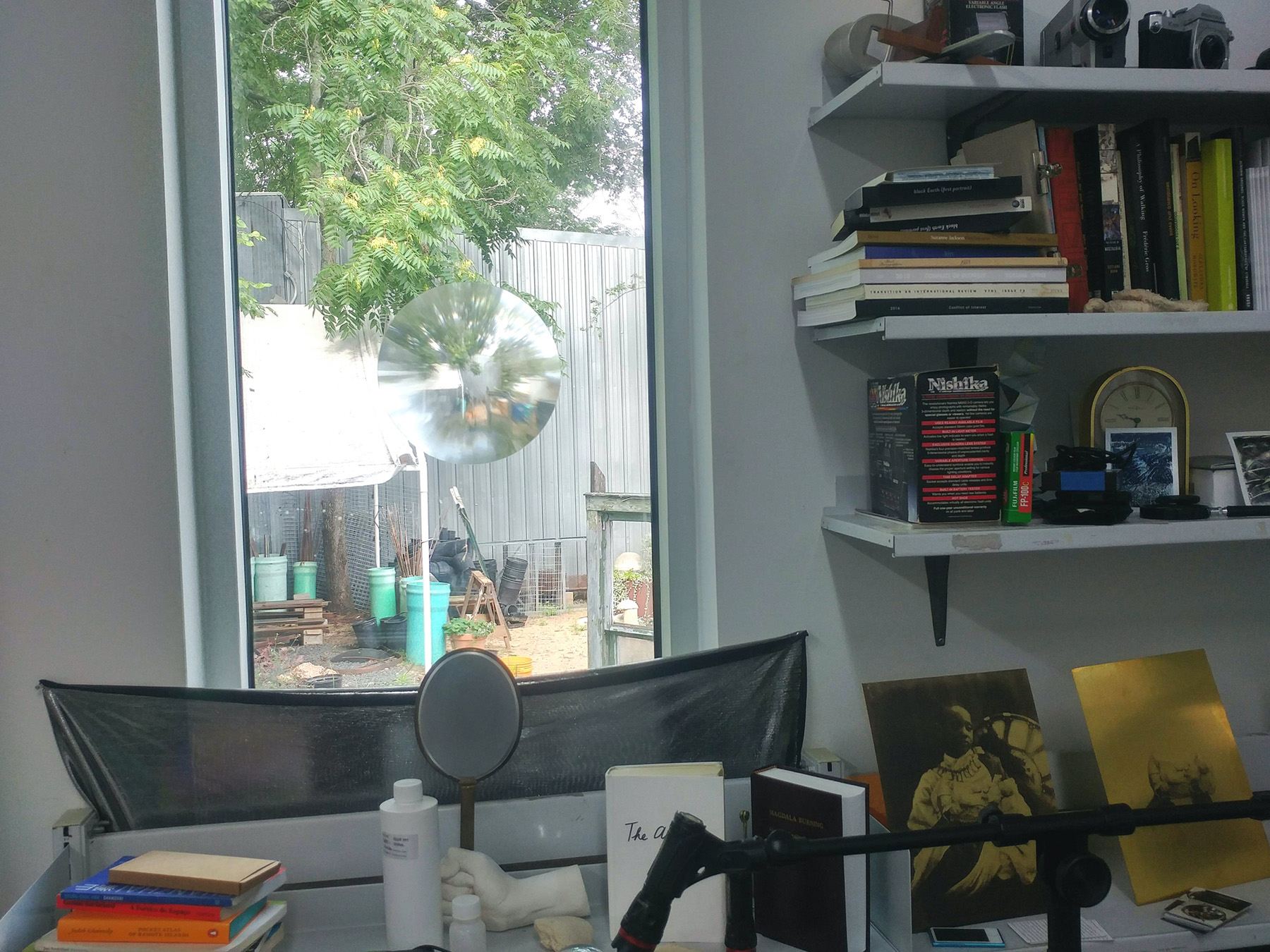