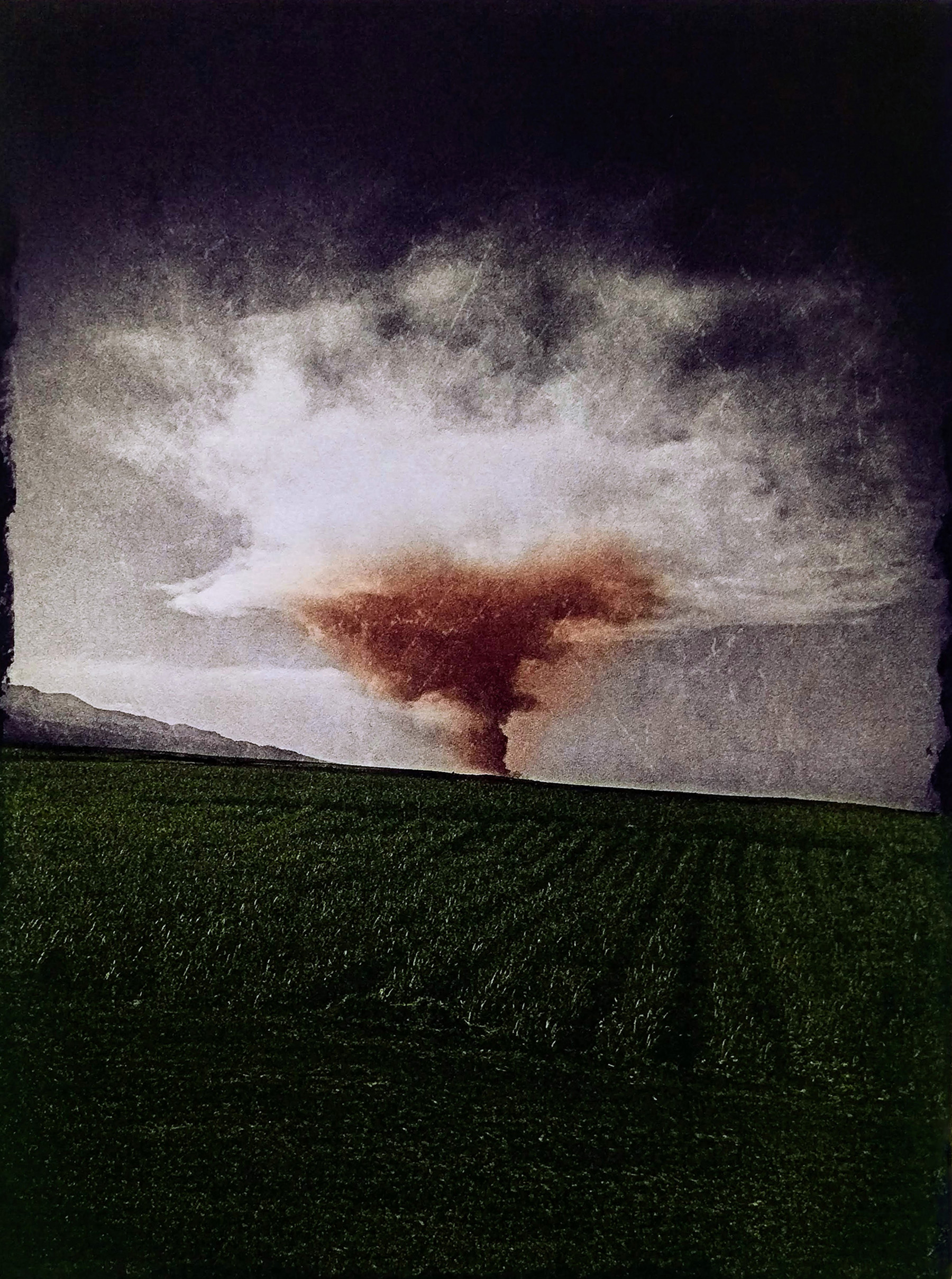 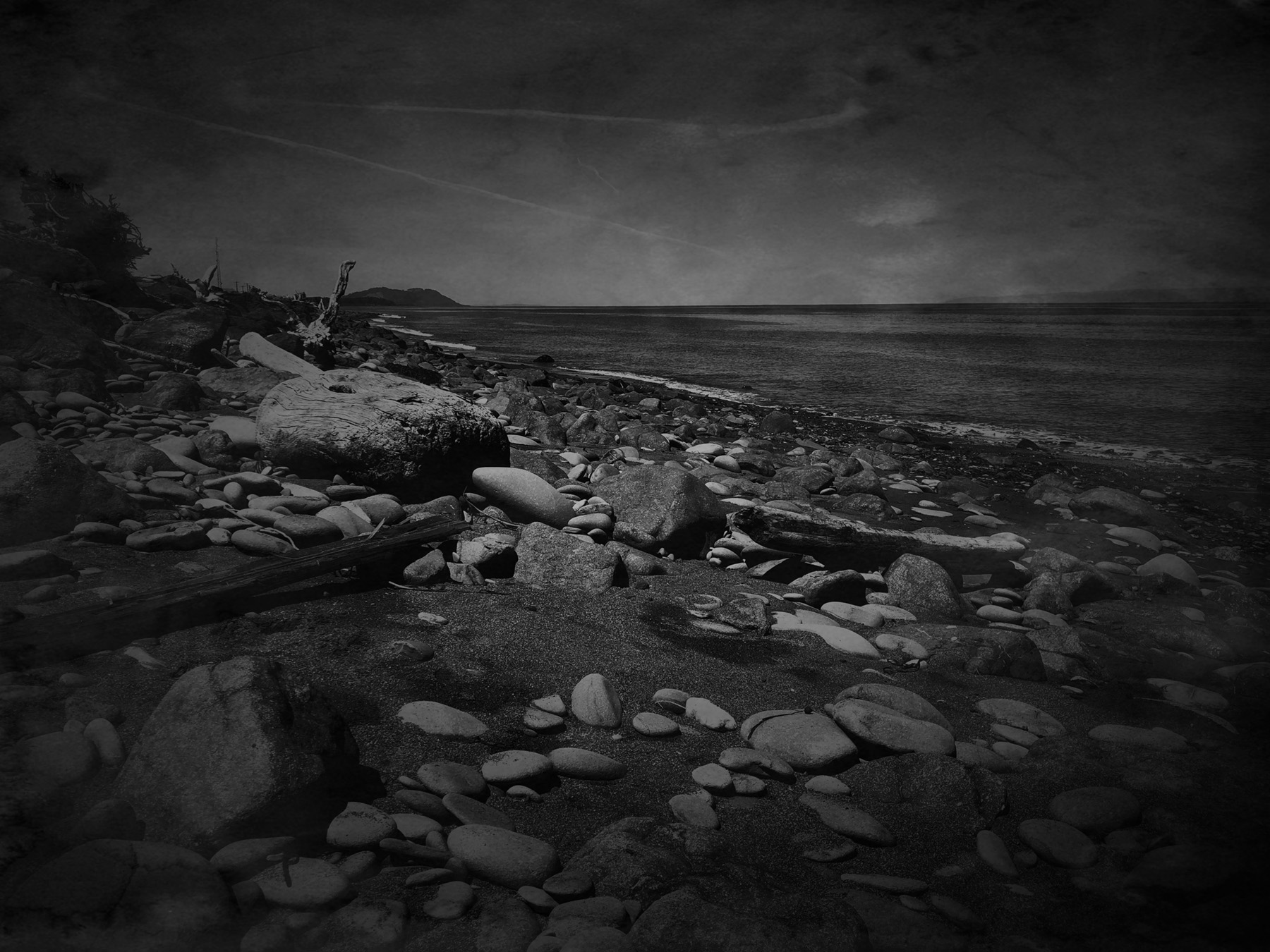 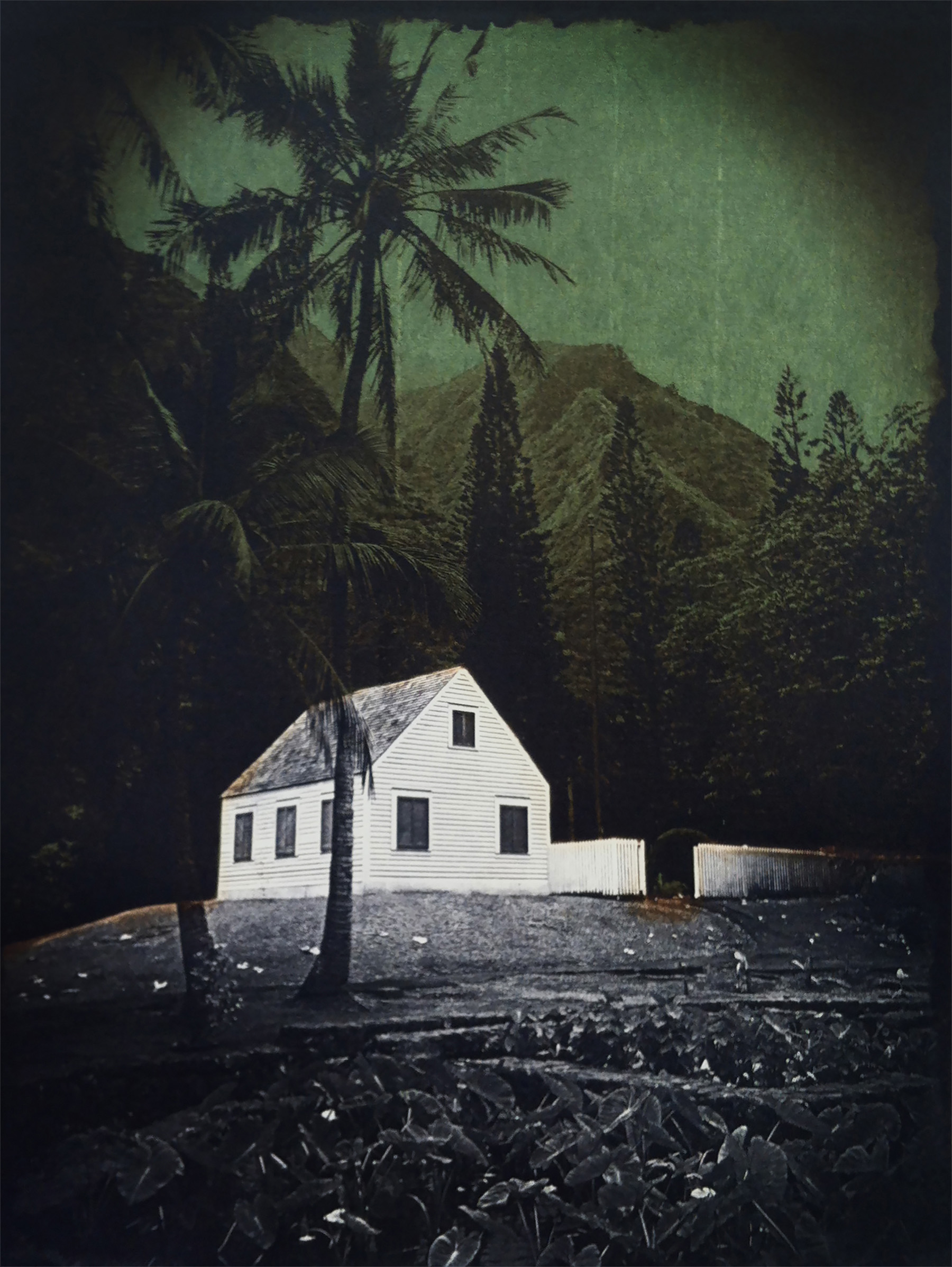 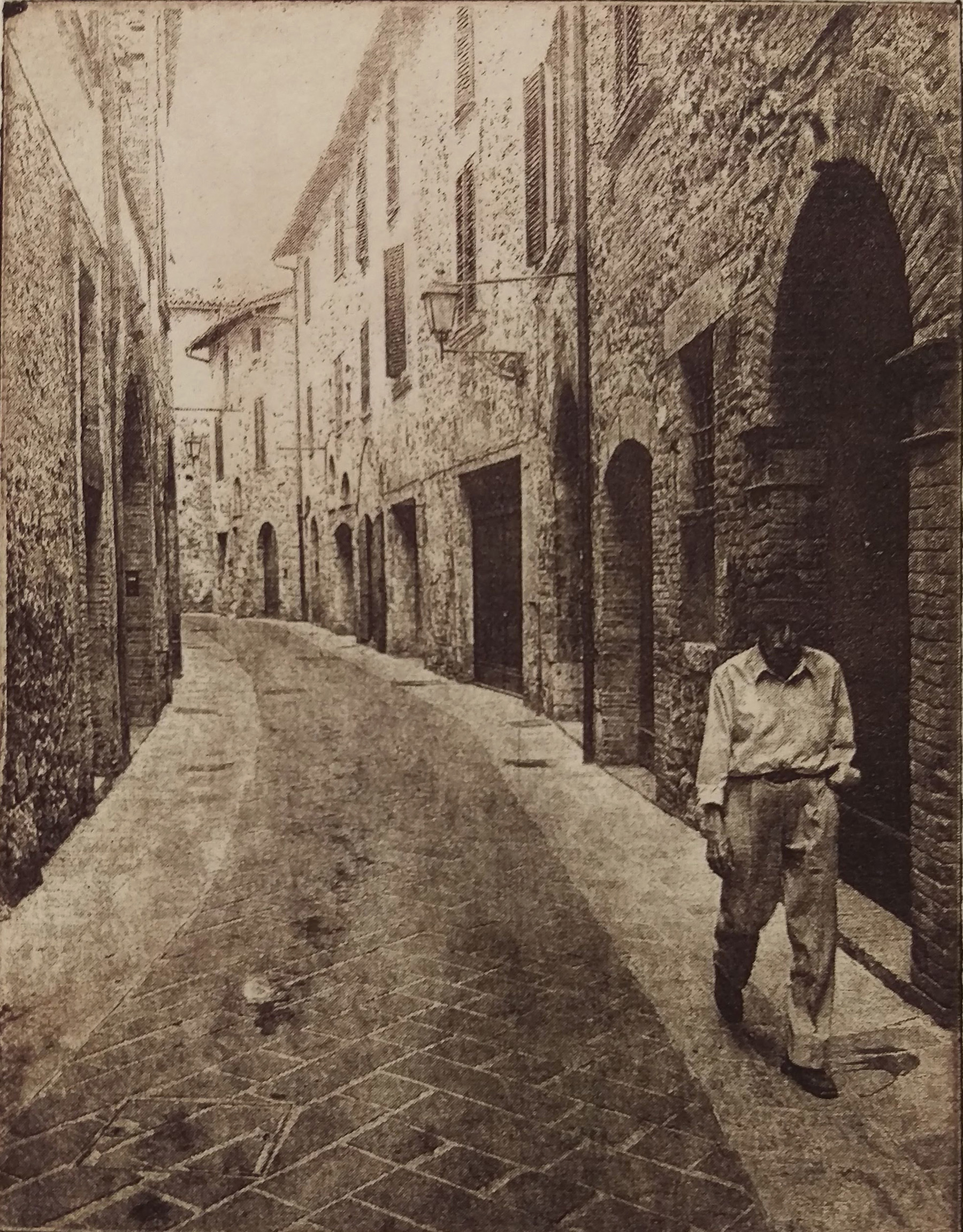 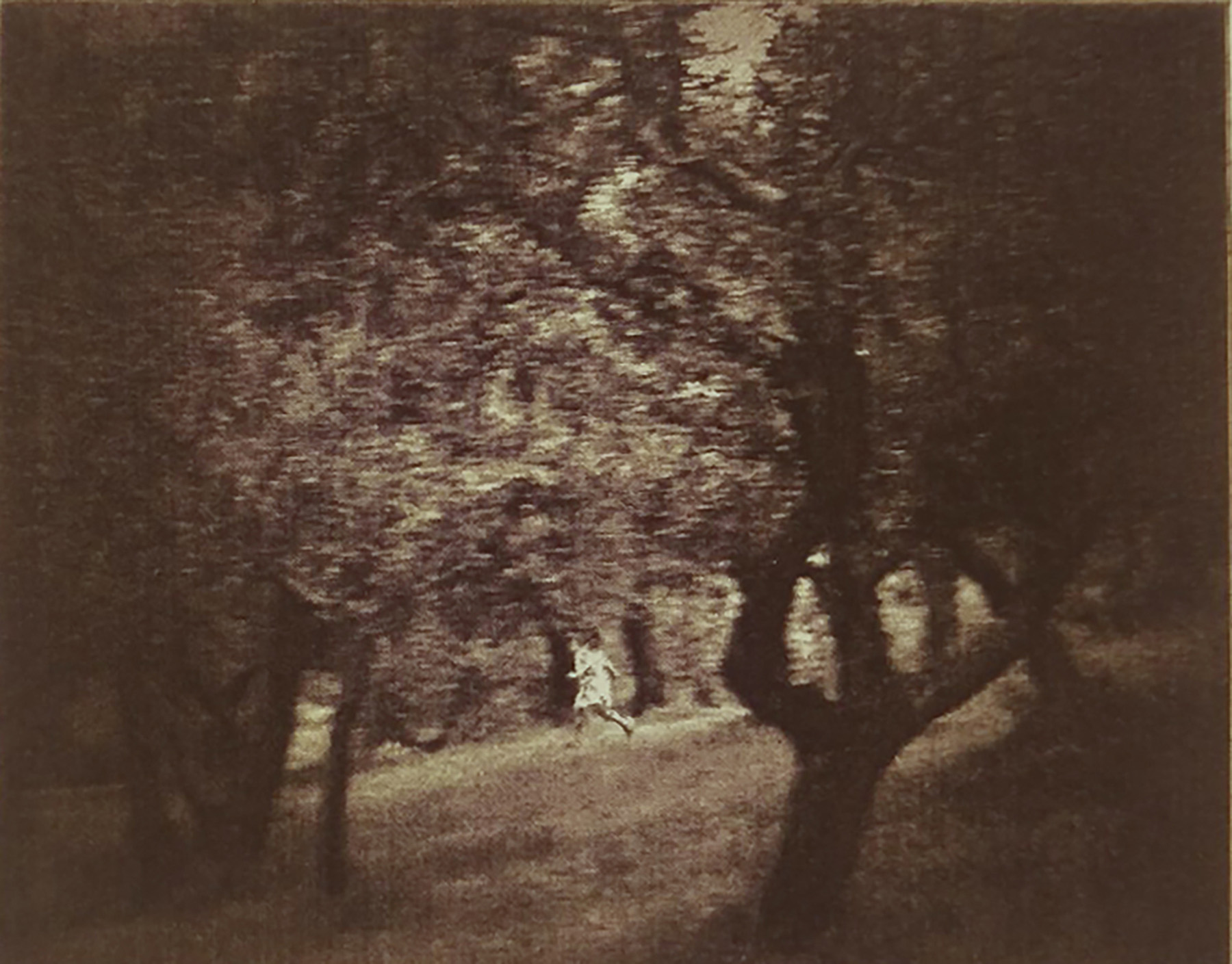 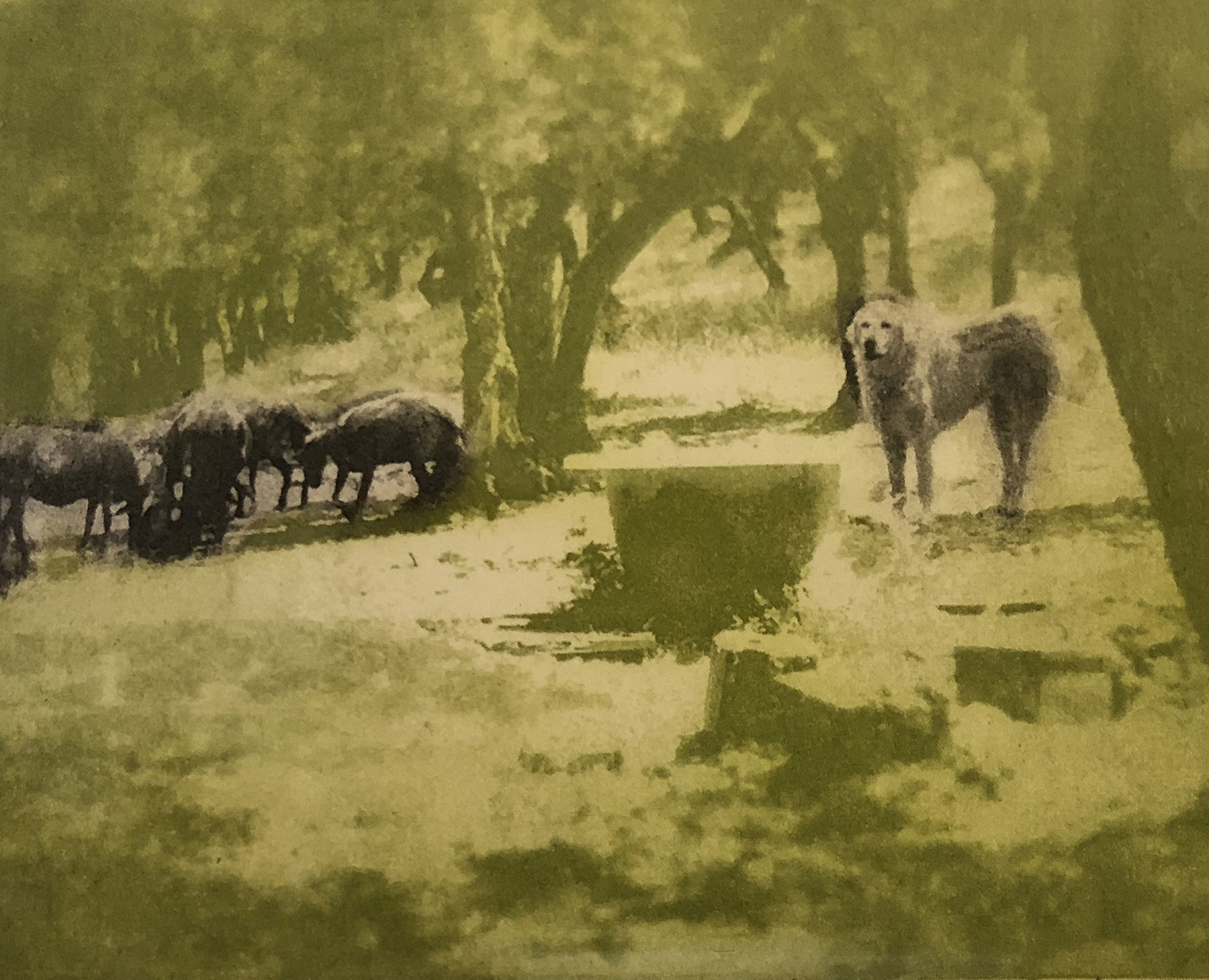 A short introduction to Tina Weitz and her new photogravure series in the studio space at Creekside Studio in Austin, Texas. 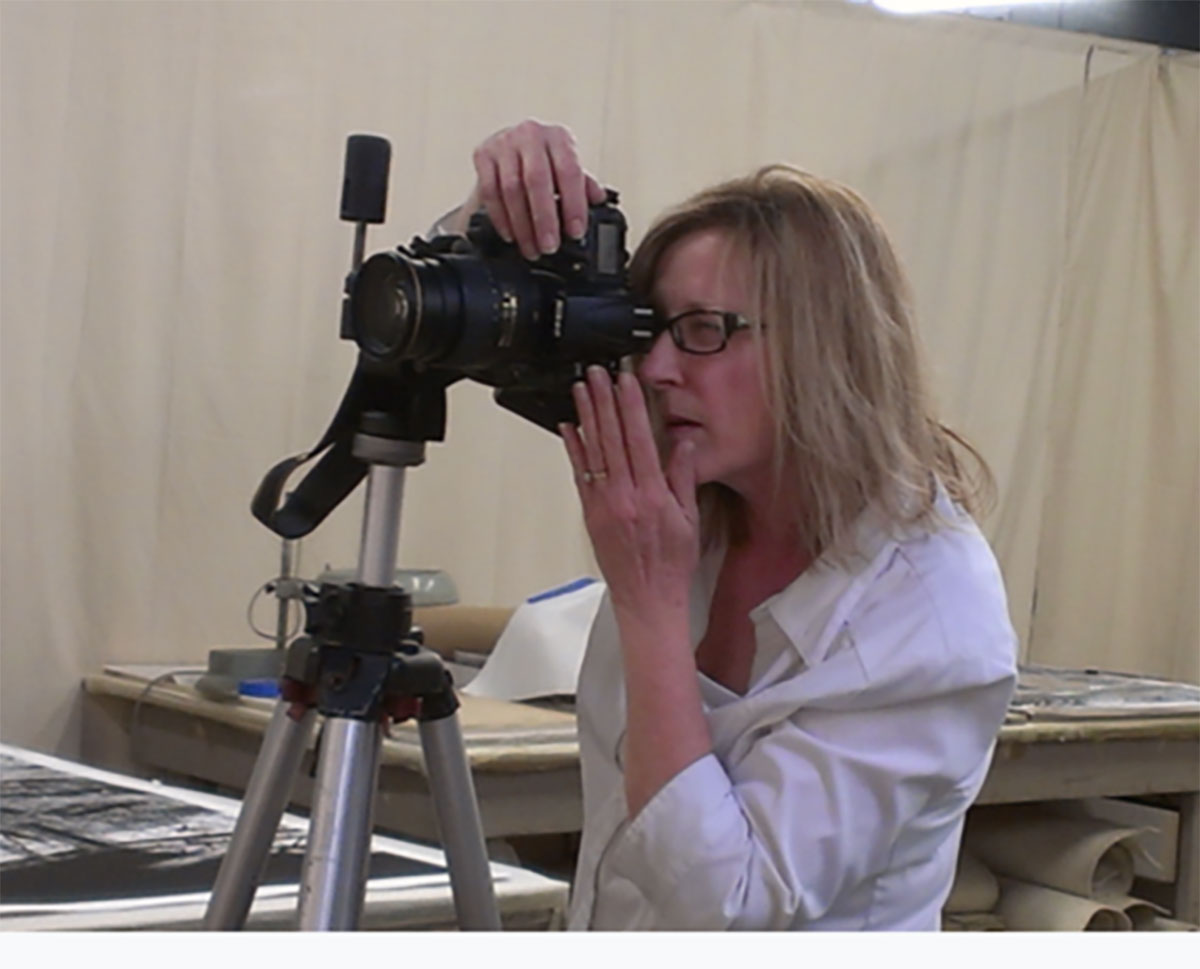 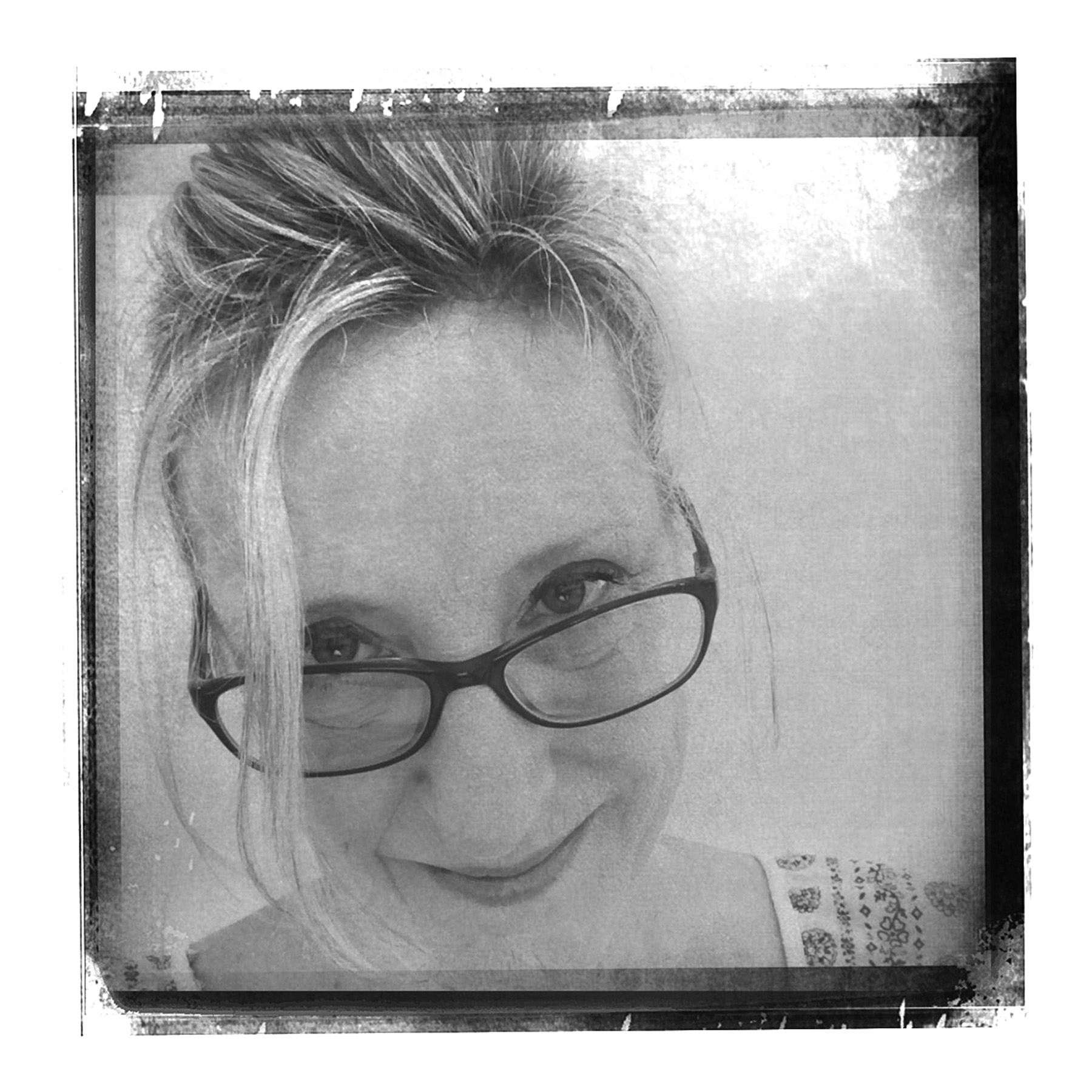 Beginning her career in 1998 in Austin , Texas , Tina Weitz worked as a successful architectural photographer for over 20 years. As time passed and Austin grew , she began exploring and focusing on fine art . She owned and operated Studio2Gallery and Photomethode in Austin , working with national and local artists. She was also Gallery Associate Director for Flatbed Press and Gallery for 2 years , where she loved to learn the photogravure and printmaking processes. In 2017 Tina moved to Washington State and in 2019 became an artist at Creekside Studio ATX . Her imagery/focuses on alternative processes such as photogravure and instant film.

Tina's background includes being a selected artist for Austin Bergstrom International Airport's National Visual Arts Month and later chosen to create ABIA's 5th Anniversary Celebration Limited edition print. the artwork won an international award for works judged from international airports worldwide. Her hand-manipulated Polaroid prints have been exhibited nationally and internationally - taking a tour visiting Nice, France and throughout Europe with the Texas Photography Society . She has been featured in many magazines and in several books, including Borderlands Texas Poetry review and Celebrating the Lonestar Millennium with forward by Dan Rather.

The art of the capture has many layered meanings , known or unbeknownst to the photographer . Within landscapes, it is not until we dig deeper do we see the history within our images, hidden - or not so hidden - traces held by the land and often mired by the environmental impact of man .

In this series of photogravures , Tina Weitz explores what we see on the surface with our eyes, and through her artworks , tells the story held within. 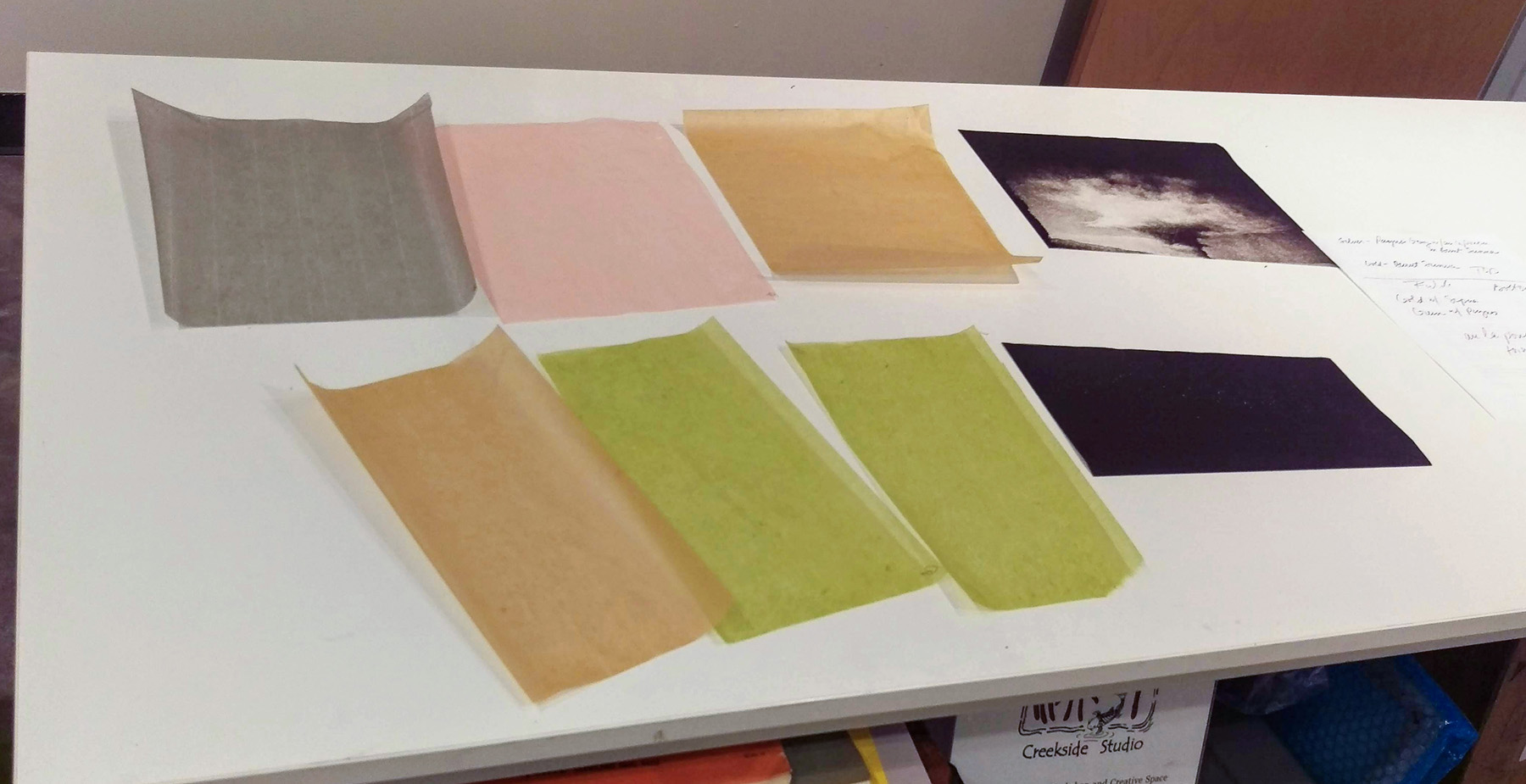 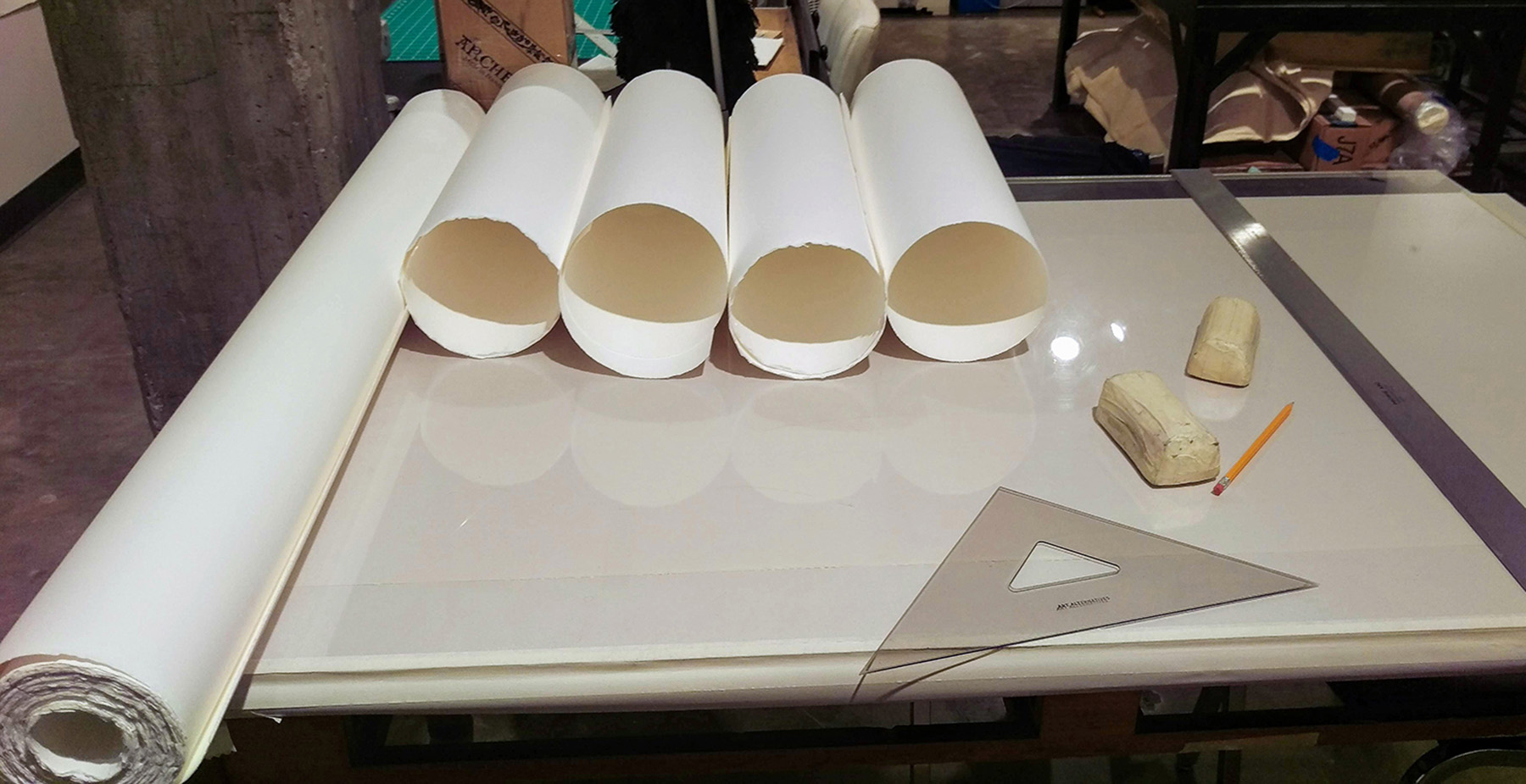 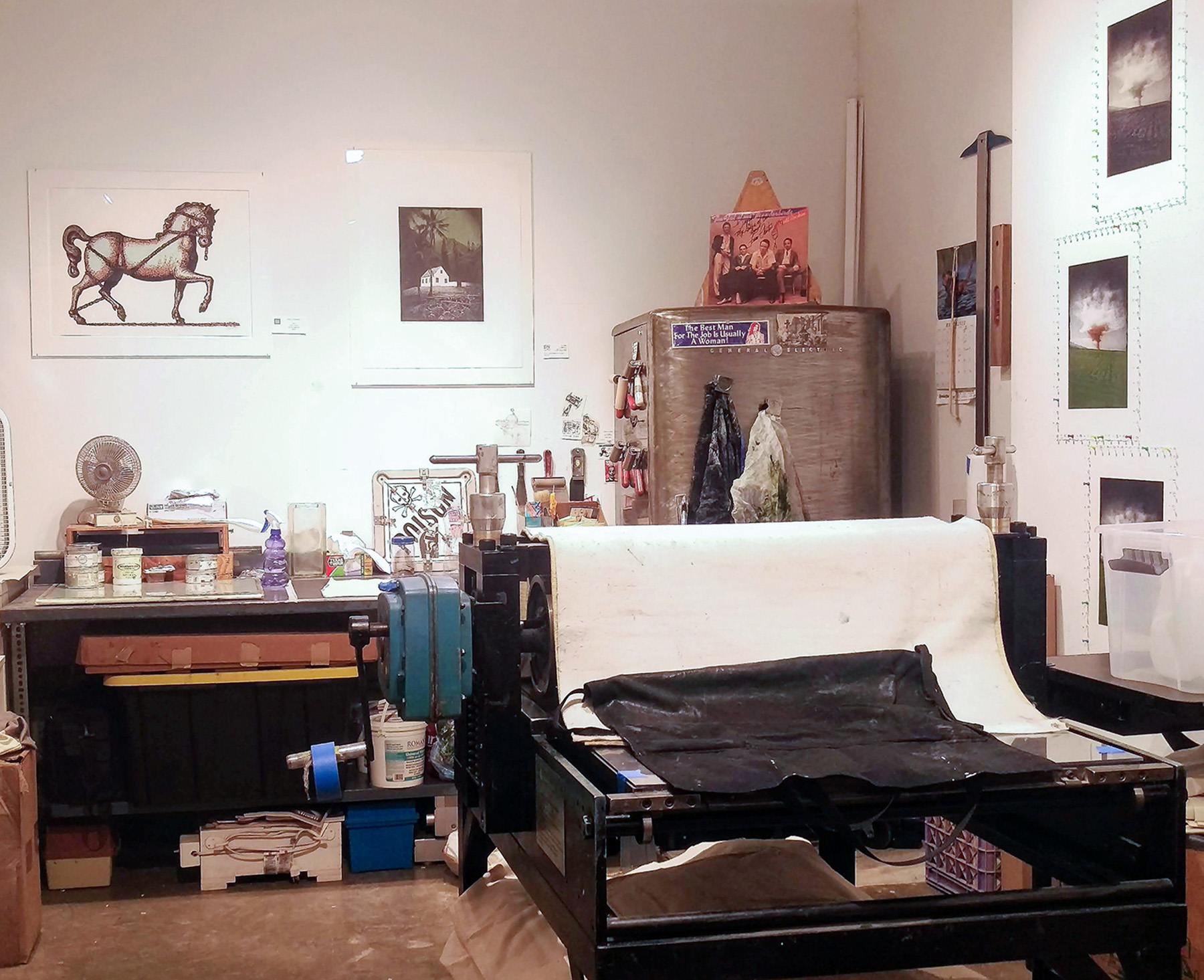 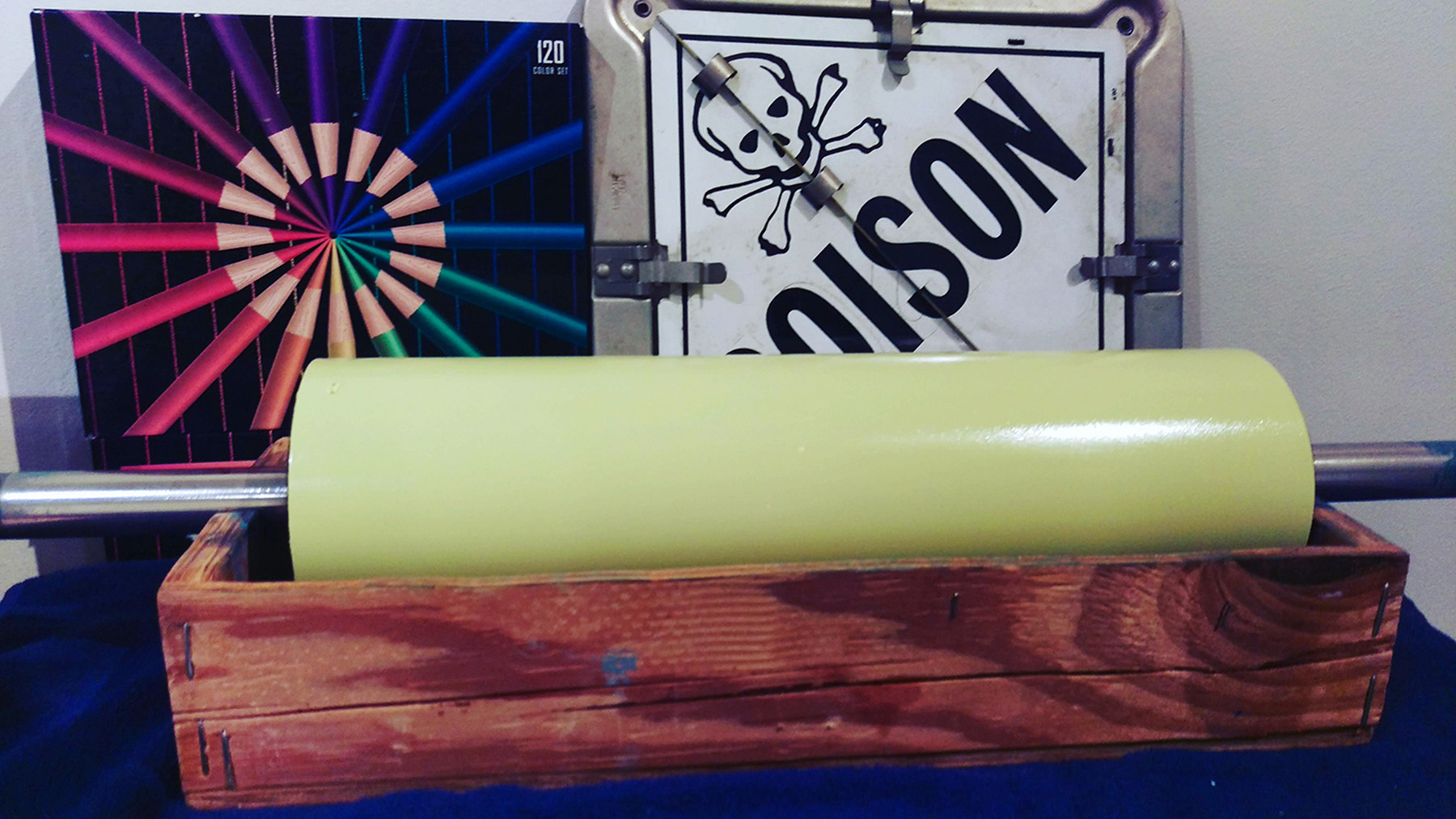 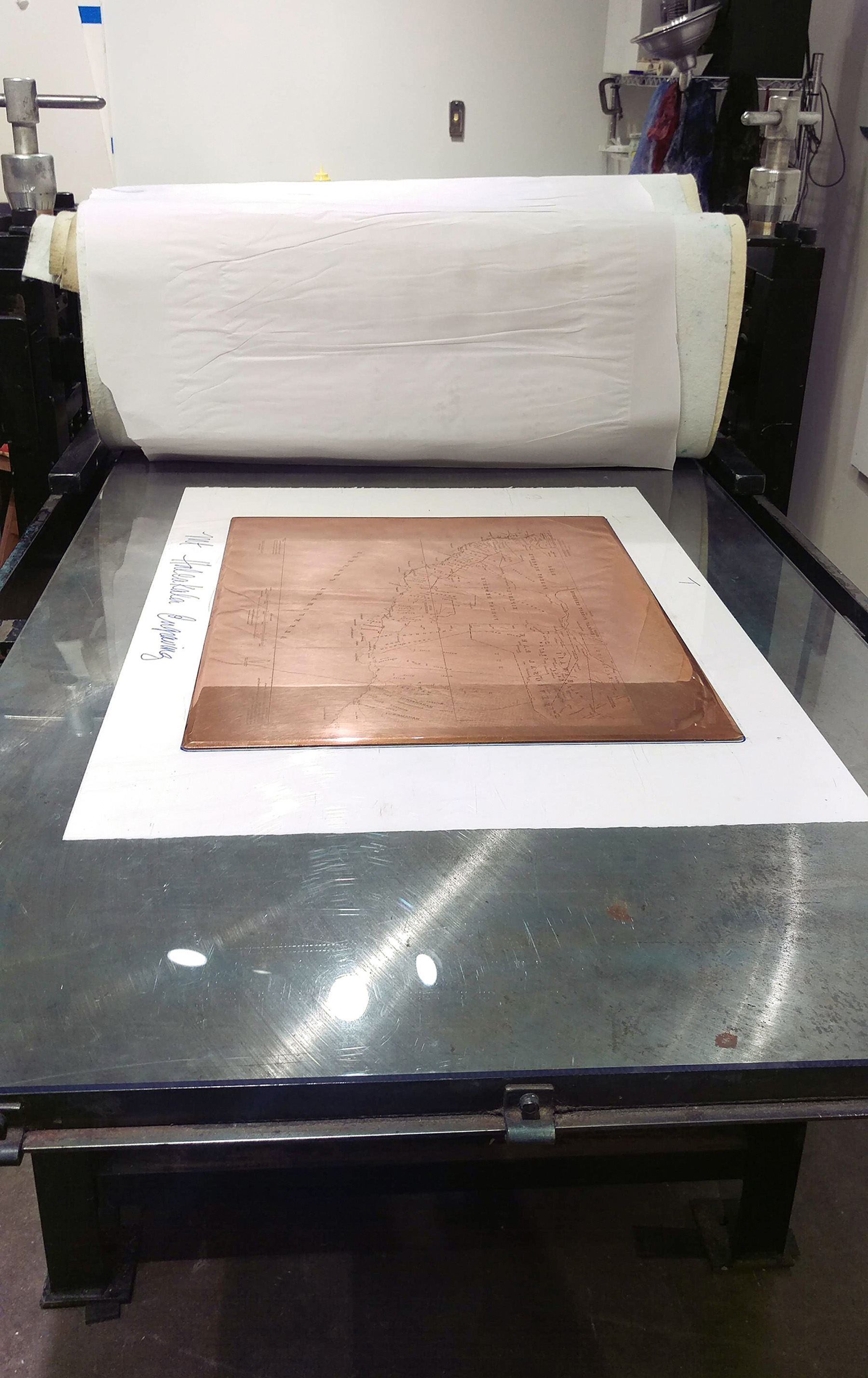